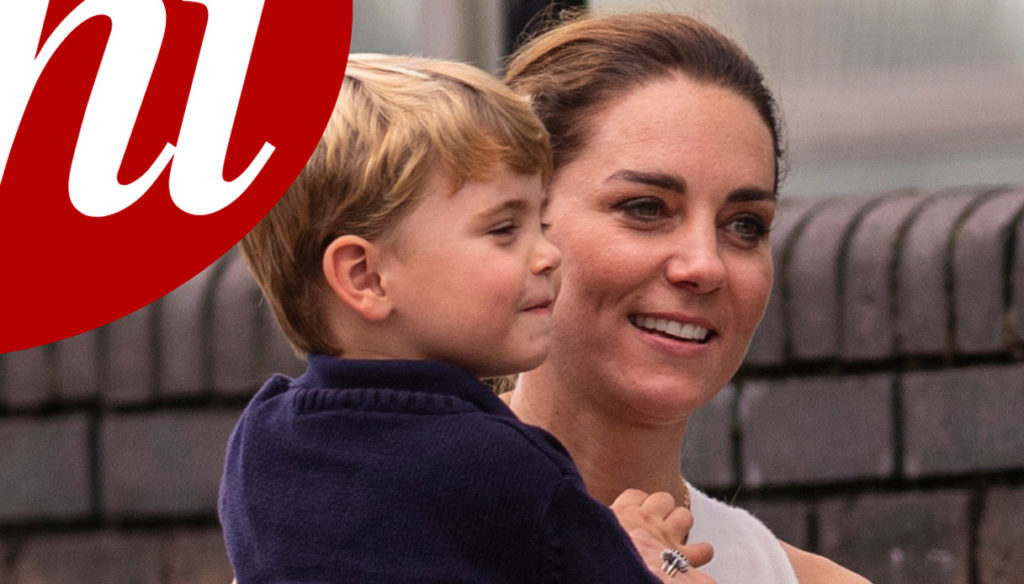 Kate Middleton was photographed walking around London with Louis like a normal mom: no Royal has ever dared so much 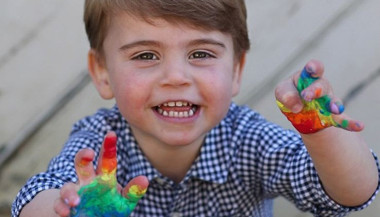 Kate Middleton returned to London and was surprised walking in the street with little Louis, like any other mother, to the amazement of passersby who found themselves in front of the future Queen of England.

The magazine Chi has in fact published images of the Duchess of Cambridge walking in London with her third child, holding him a little in her arms and a little by the hand. It seems that Kate, stuck in traffic near the Battersea Bridge, has decided to continue on foot in front of the astonished eyes of cyclists and passers-by. Kate, in fact, walked by showing a very amused Louis the boats that passed on the Thames and some buildings, like none of the Royal Family had ever done before.

A real exception to the rule, worthy of Meghan Markle, that of Lady Middleton who, regardless of protocols and security, behaved like an ordinary mother, choosing the simplest solution to attend to her commitments and avoiding Louis, 2 years old, was too bored.

For this unscheduled walk, Kate wore a light-colored top paired with a black and white maxi skirt, gathered hair, a thin white gold bangle and natural make-up. As always impeccable, even when it is not expected to appear in public. Little Louis, on the other hand, wore a blue sweater and green shorts.

Kate Middleton and William have recently returned to London after spending a long time at Anmer Hall, the country house in Norfolk. George and Charlotte, the couple's eldest children, are back in school at the prestigious Thomas's Battersea school. Il Principino started the third year, while his sister the second.

Little Louis, born in 2018, is still too young for school. Which is why he was walking with Mom Kate. Kensington Palace has not made official announcements of any kindergarten he might attend, although many Royal Family experts believe it is very likely that Louis will go to the same kindergarten that his sister Charlotte was enrolled in, Willcocks Nursery School.

The three royal babies during the lockdown had the opportunity to spend a lot of time with their parents, a real rarity for the three children who are often entrusted to the care of super nannies. The Dukes of Cambridge are very careful to raise their children in a "normal" environment and as the expert, Victoria Arbiter pointed out: "George, Charlotte and Louis have a life of duties, but thanks to their parents their tasks real rather than looking like a prison, they will be something to be proud of ”. 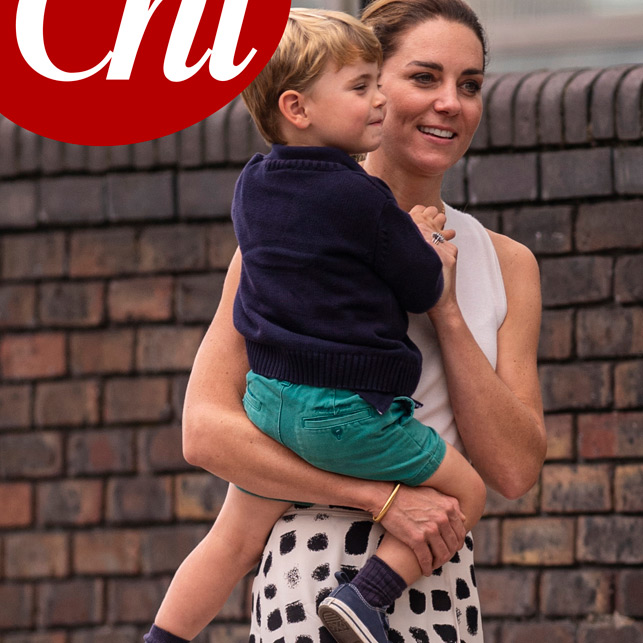 Giovanna Pirri
4106 posts
Previous Post
Yellow tea, to fill up with antioxidants and protect the heart
Next Post
Britney Spears: "I will not go back to sing" and the battle with the father continues