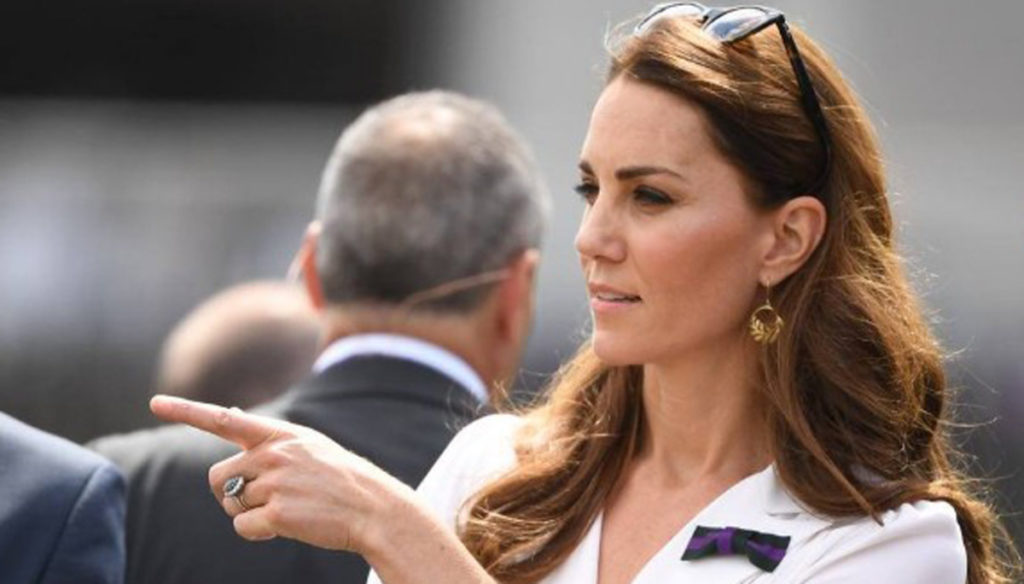 Kate Middleton is a surprise at Wimbledon of which she is the godmother. He wears a white suit for almost 3 thousand euros and fascinates 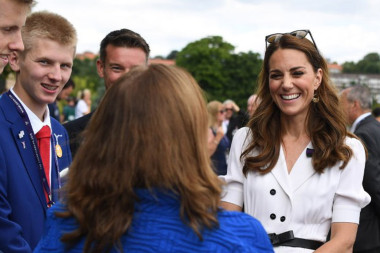 Kate Middleton in white at Wimbledon

Kate Middleton came as a surprise to Wimbledon, for the second day of the most famous grass tournament in the world.

The Duchess of Cambridge is the godmother of the event and brought a touch of elegance to the field. Kate presented herself with a long white dress, signed Suzannah, open front with buttons and black bow, tailor-made for her. Cost? About € 2,625. She paired it with a belt by Alexander McQueen, a mini bag in straw of the same brand and the beloved pumps with a wide heel by Gianvito Rossi.

After the day with the children in the garden she created, Lady Middleton gives herself a bit of glamor on the Wimbledon terraces. She loves tennis and always follows the event with great interest. Last year he was in the company of his sister-in-law, Meghan Markle, today she is alone and more radiant than ever. Hardly Harry's wife will show up, in fact she is on maternity leave after giving birth to little Archie who will be baptized on 6 July.

Kate has closely followed the victory of the English tennis player Harriet Dart on the American Christina McHale. Then she married in the Royal Box, where she met with tennis players of the caliber of Johanna Konta and Andy Murrey, gave smiles to everyone and met the LTA Tennis Awards finalists.

Lady Middleton has once again proved to be a perfect hostess, in My Fair Lady style, which is reminiscent of Diana and to which Melania Trump was inspired a few weeks ago when visiting London.