Kate Middleton, the best photos for Filippo. Carlo in tears 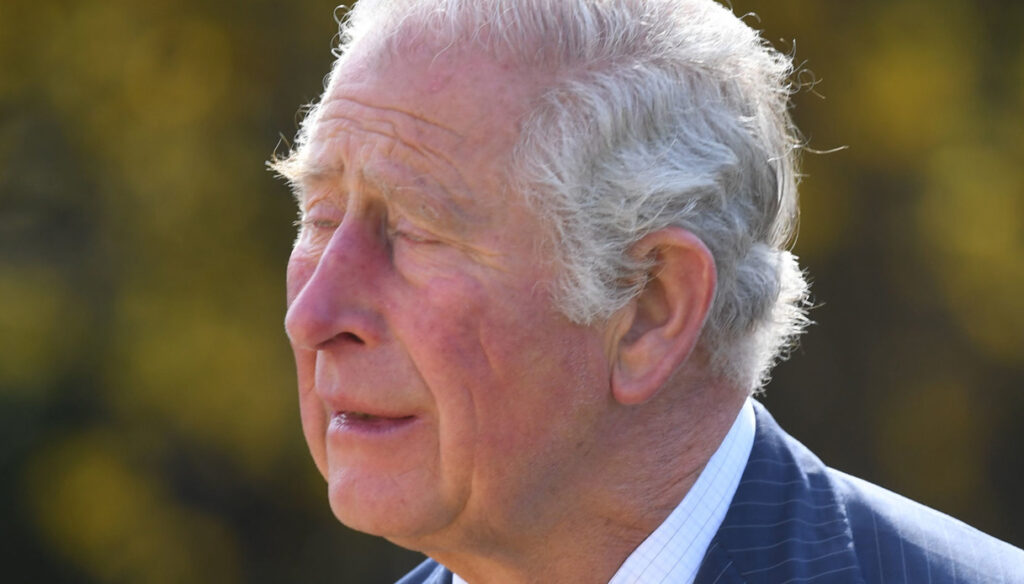 Kate Middleton pays homage to Prince Philip with unpublished photos with her great-grandchildren. And Carlo weeps in front of the messages of his subjects 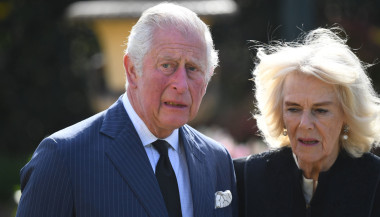 Prince Charles weeps in public for his father Philip

Kate Middleton wanted to pay homage to Prince Philip, whose funeral will take place on Saturday 17 April, sharing two photos on the official social profiles that celebrate him as a father, grandfather and great-grandfather. While Carlo and Camilla are moved to tears by reading the messages of condolence dedicated to the Duke of Edinburgh (SEE ALL THE DETAILS ON THE FUNERAL OF THE DUKE OF EDINBURGH).

Kate Middleton showed for the first time in public, sharing it on her Instagram page, a photo she took in 2018 that portrays Queen Elizabeth and her husband Philip at Balmoral with 7 of their great-grandchildren. Today Her Majesty has 10, two of them, the son of Eugenie of York and the third child of Zara Tindall born in 2021, and a third on the way, the second child of Harry and Meghan Markle, which is why she will not be at the funeral. Also missing from the image is Archie, the Sussex's first child, who was not yet born at the time.

Elisabetta and Filippo, in Kate's photo, are sitting on the sofa, surrounded by children. The Queen holds Louis, the third child of Lady Middleton and William who was then newborn, Charlotte, the second daughter of the Dukes of Cambridge, sits among her great-grandparents, holds her little brother's hand and greets, while George, third in line of succession to the throne, is standing next to the Sovereign. Her Prince of Wales shorts recall the great-grandmother's skirt, a sign of the bond that unites them directly to the Crown.

Sitting next to Filippo is Isla Phillips, daughter of Peter, the eldest son of Princess Anna, and holds little Lena Tindall in her arms, next to her is Mia, both daughters of Zara, Anna's second child. And behind, leaning on the sofa, Savannah Phillips poses.

According to body language experts, the photo expresses serenity and the children are at ease probably because there is no stranger behind the camera, but Kate Middleton, mother and aunt of the little ones.

The Cambridge family also wanted to share a more intimate moment of their family with Elizabeth and Philip. This is another family photo, also taken at Balmoral, in 2015 when Charlotte was just born. This time Kate is in front of the camera, holds her daughter in her arms and poses with the Queen, the Duke of Edinburgh and William holding George by the hand.

The homages of the Royal Family to Prince Philip continue, after the message of William, Harry and Eugenia. The disappearance of Elizabeth's husband marks the end of an era for the Monarchy and Charles, usually always very formal, was unable to hold back tears in public seeing the thousands of flowers, postcards and objects left by his subjects in memory of the father. In particular, he was moved to see the model of a Land Rover, the favorite car of the Duke of Edinburgh.

A Clarence House spokesperson said: “Today, the Prince of Wales and the Duchess of Cornwall visited Marlborough House Gardens to see a selection of flowers left by the public in memory of the Duke of Edinburgh. Flowers and messages of condolence have been moved from outside Buckingham Palace and from the royal parks to the private gardens of Marlborough House, in order not to encourage gatherings. " 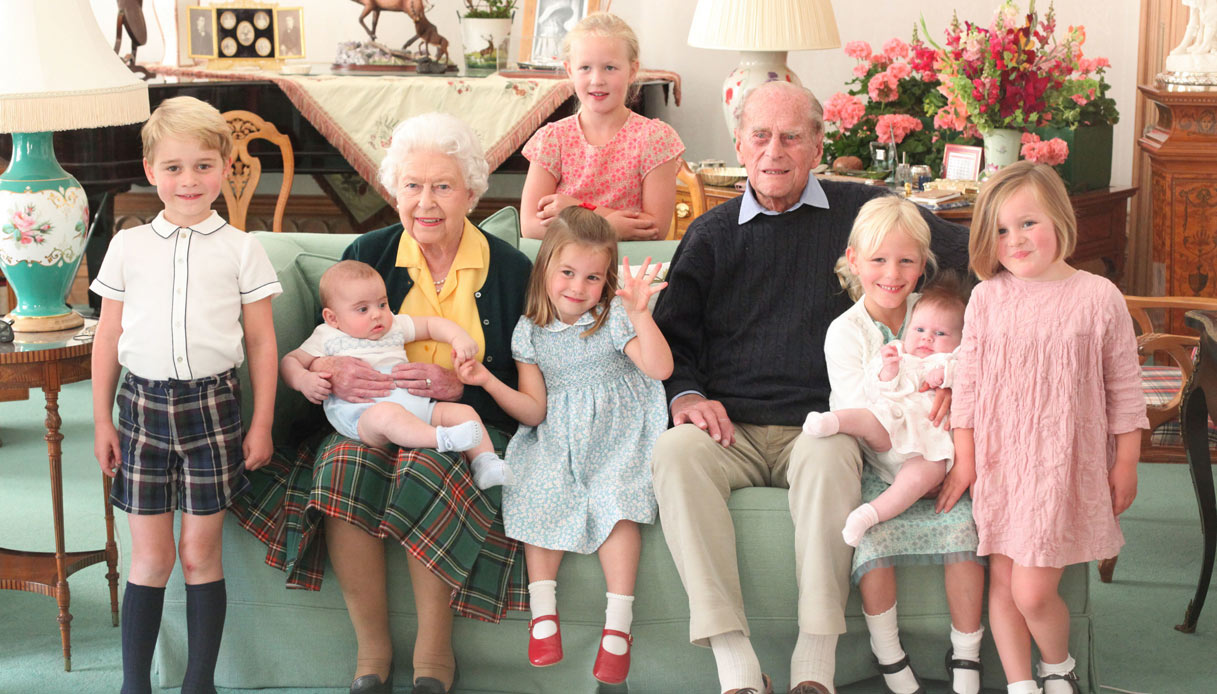