Kate Middleton, the detail on the education of children that she shares with Lady Diana 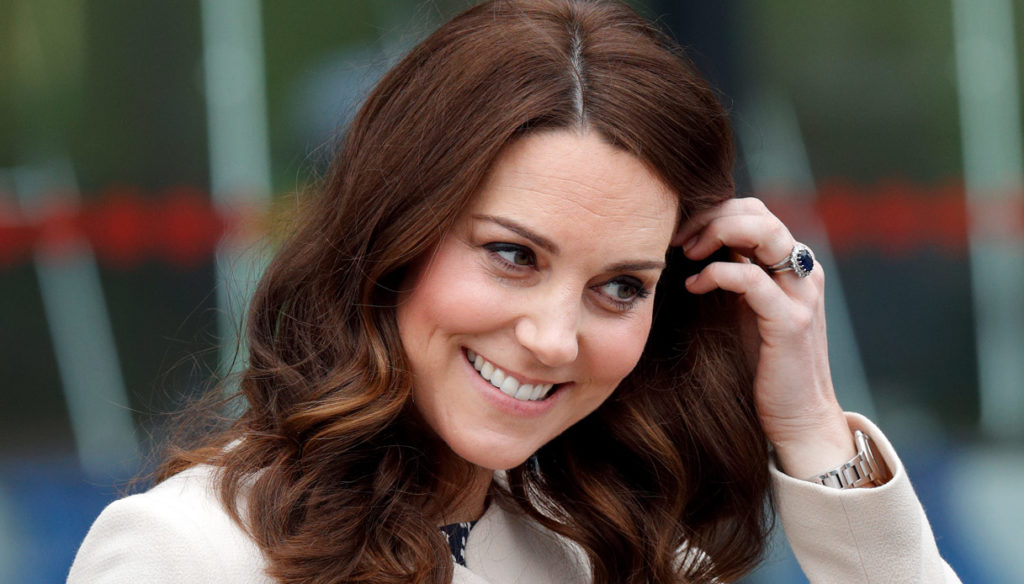 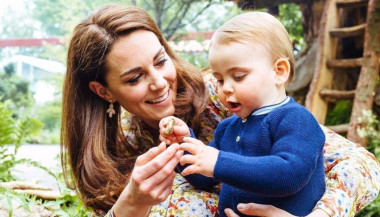 Kate Middleton happy mother, the unpublished shots in the garden with George, Charlotte and Louis

Kate Middleton has always shown that she is a very attentive mother to the needs of her children, especially in public. A distinctive trait that unites her to Lady Diana: she too, with William and Harry, behaved in a caring manner. And indeed, it seems that their parenting styles are very similar.

Some royal experts have analyzed Kate Middleton's gestures and body language when interfacing with George, Charlotte and Louis, noting many traits in common with Princess Diana's behavior. Both, in particular, have always preferred an approach based on contact, whereas the royal tradition has instead shown a more detached attitude, especially during public occasions.

Kate seems to have understood, just like Lady Diana herself, the importance of transmitting warmth and safety to the little ones through a few simple precautions. On the other hand, it is understandable that a child may feel uncomfortable in front of thousands of strange eyes, and some small tricks can help him to face the situation in a more serene way. This is why the Duchess of Cambridge does not hesitate to pick up her children if they are caught in a moment of shyness when they are in public.

Likewise, sometimes it is enough to put your arm around them to make them feel the comforting presence of their mother – especially with George and Charlotte, who are now quite old. The latter is a gesture that, as the royal expert Judi James reveals, gently accompanies children towards the world of adults, while offering them the right support. Another behavior that Kate often adopts is to bend down to her children's eye level, to allow them to look at her face and feel her at their same level: an act of reassurance aimed at improving their self-esteem.

Of course, both Middleton and her late mother-in-law found themselves having to deal with some pranks from the little ones. And both have always shown their authority in a very discreet way: a simple gesture, such as a touch of the hand on the child's head or shoulder, can restore calm and discipline. On the other hand, let's not forget, we are talking about children – and Kate, like Lady Diana, has always wanted her children to have a childhood that is as normal and carefree as possible.

Finally, there is no shortage of moments of play: Prince William's wife never holds back when it comes to sharing moments of fun with George, Charlotte and Louis, even in public. Remember when the second child poked her tongue out at the audience during the last King's Cup? Kate laughed at it, showing great complicity with her children. And just like Princess Diana, she too loves to carry the little ones on a horse, clinging to her shoulders.