Kate Middleton, the gift of Harry and Meghan for the baptism of Louis 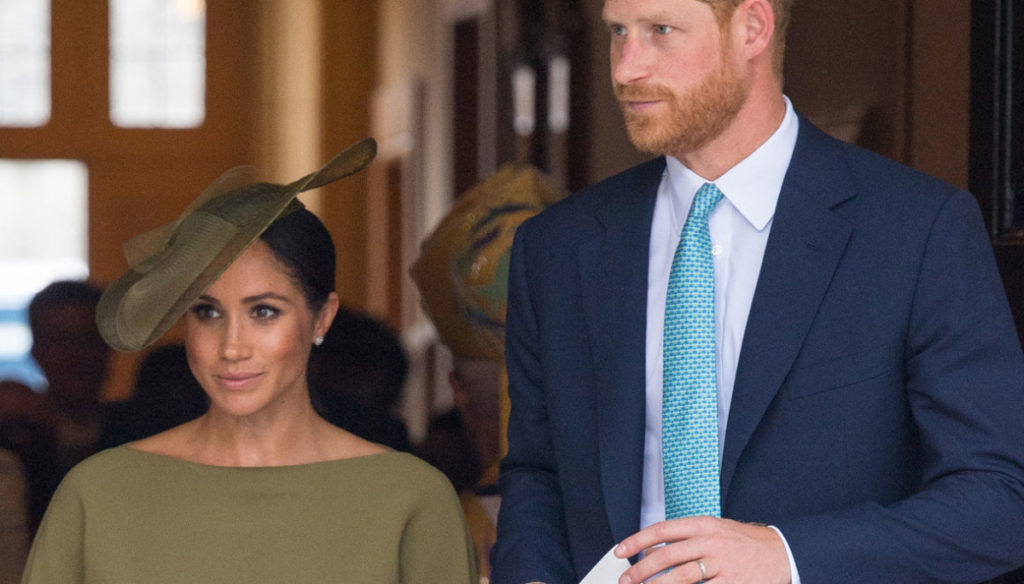 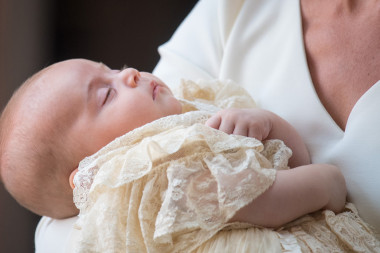 Kate Middleton and William: the baptism of the third child, Louis

The little prince Louis, third son of Kate Middleton and William, received a very special gift from his uncles Harry and Meghan Markle for his baptism.

This is a first edition of Winnie The Pooh and is worth 8,000 pounds, or just over 9,000 euros. It is a copy printed in 1926 of the bear created by A.A. Milne, among the most loved by children around the world.

According to the Daily Mail, it was Meghan Markle who insisted on the precious gift, thanks to her passion for Winnie The Pooh. In fact, Harry's favorite character is Robinson Crusoe. The uncles then shelved the idea of ​​buying Through the looking glass, the sequel to Alice in Wonderland, written by Lewis Carrol in 1871. Perhaps it was a bit too expensive. The edition taken into consideration costs 24 thousand pounds, about 27 thousand euros.

Louis' baptism is the first occasion that William, Kate and the three children appear together at an official event. The Dukes of Cambridge have excluded Harry and Meghan as godparents and godmothers, preferring family friends and other relatives. Even Pippa and James, sister and brother of Lady Middleton, were not taken into consideration.

So far the third royal baby has appeared in public only on the day of its birth, April 23rd. Mamma Kate had spread some photos of the young prince with her sister Charlotte, which she herself had made in early May.

Giovanna Pirri
5959 posts
Previous Post
How to calculate the fertile period
Next Post
HIV: in the USA discovered a new strain of the virus after 19 years