Kate Middleton, the homage to Lady Diana is not convincing 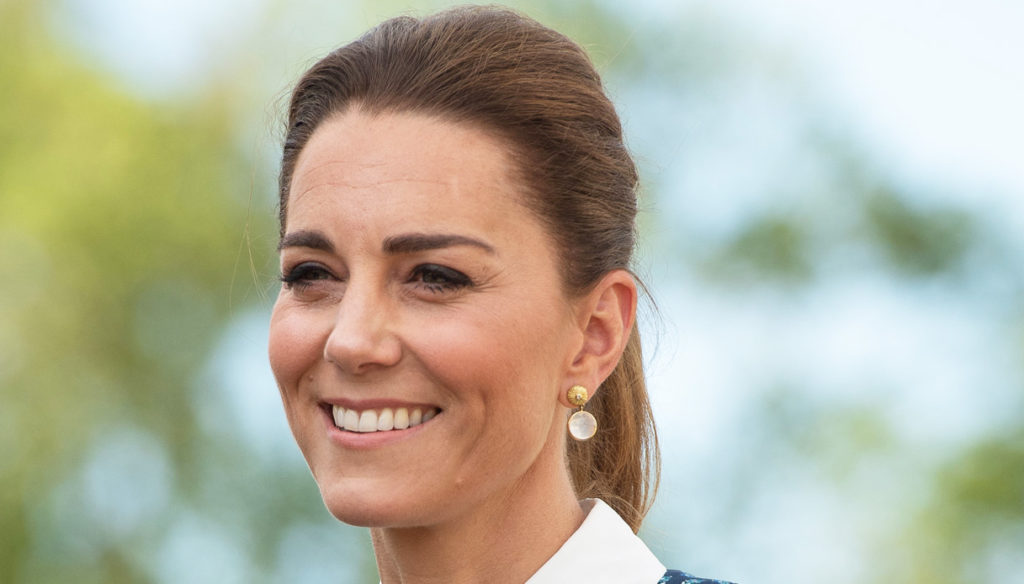 Kate Middleton shows herself in public with a bon ton dress that is a tribute to Diana. But the look (also copied by Mary of Denmark) disappoints 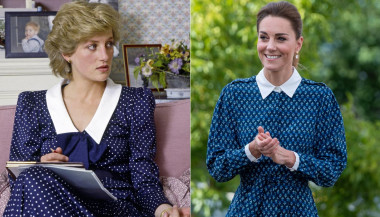 Kate Middleton is returning to the normality of her public commitments and for the visit to Queen Elizabeth Hospital she wore a dress that hides a secret meaning. It would in fact be a clear homage to Lady Diana, the late mother-in-law who died prematurely (LOOK AT THE PHOTOS).

The dress in question is signed Beulah London (costing £ 535), a brand already sported on other occasions by the Duchess of Cambridge. Even recently, during a video conference, he chose a red look from the same brand. It is a long blue dress with small flowers, ton sur ton, finished with a white collar and cuffs. In short, a mix between the schoolgirl uniform and the hospital gown. In other words, the choice of look is not convincing.

Kate could certainly have done better than this outfit she already knows. And it is not a case. In fact, as the Daily Mail notes, Lady Middleton's outfit recalls a dress Diana wore back in October 1985 for photos taken at Kensington Palace. The Princess wore a dark blue polka dot maxi dress with a large white collar, just in the style of the one worn by Kate. With the difference that over 30 years have passed between the two looks and the Duchess of Cambridge has not been able to renew it.

Kate's latest look is therefore a failure, perhaps also due to the choice of accessories that made it excessively retro. It is justified only for the fact that it is a tribute to Diana, a few days after her birthday. In fact, he would have turned 59 on July 1st.

In any case, the crowned heads seem to have a soft spot for that Beulah dress. The same model was also worn by Mary of Denmark. It is not the first time that the Danish Princess and the Duchess of Cambridge have shown themselves with similar outfits. Evidently they have the same tastes, indeed they seem to share the same style advice that Karl Lagerfeld gave them. Although in terms of maxi dresses, the real Queen is Letizia of Spain who hasn't worn miniskirts for two years.