Kate Middleton, the house where she lived as a single 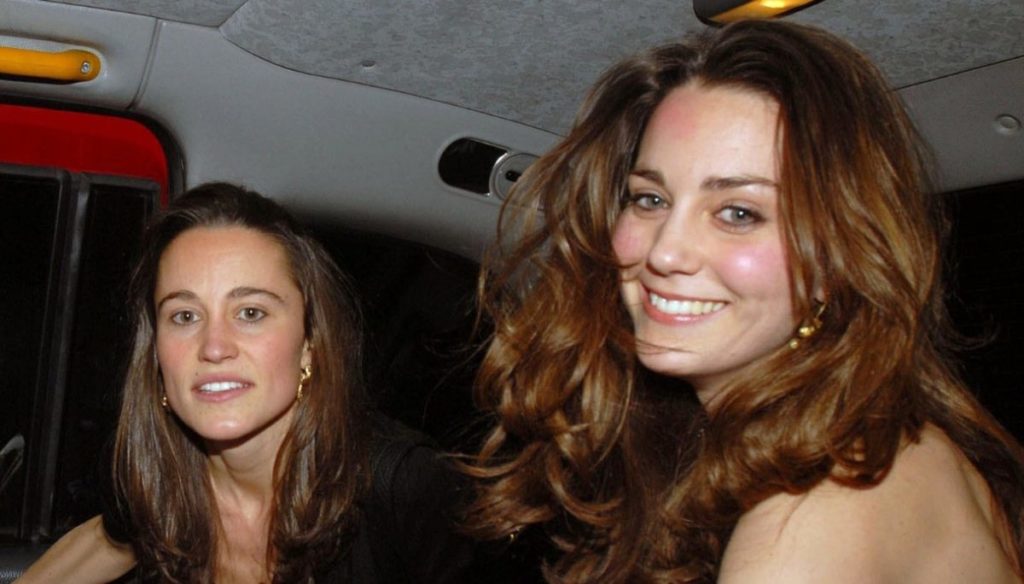 Elegant, luxurious and perfect for a party girl: it is the house where Kate Middleton lived her single period immediately after leaving William.

As is now known, after an intense attendance at the time of the University, Kate and William separated for some time. They both wanted to find their own way and see if they really were meant for each other. In the end, as in the best of fairy tales, Diana's second son returned to the young art student and asked for her hand, giving her a wonderful 12 carat sapphire ring surrounded by sparkling diamonds.

On April 29th 2011 the long-awaited wedding arrived and the rest is history. Today, however, we discover an interesting new detail about Kate's life before she became the Duchess of Cambridge, when she was only the eldest daughter of the Middleton. For a brief period, immediately after her separation from William, the 36-year-old moved to London with her sister Pippa, abandoning the estate in the country where she lived with her parents.

A way, perhaps, to forget the Prince who had broken her heart and to have some fun among parties and social events. Pippa and Kate, who have always been not only sisters but also best friends, moved into a luxurious apartment bought by Middleton in 2002.

The house is located in Chelsea, in one of the most luxurious neighborhoods of London. It is a splendid three-story building, bright and spacious, with two bathrooms, three bedrooms and a large entrance. The furniture is made of light and white wood, while from the outside the apartment is in red and brown bricks. Kate and Pippa spent one of the most carefree periods of their lives between those walls, dividing themselves between small jobs, dreams and parties.

Today both are married and mothers. Pippa lives not far from her old home with her husband, billionaire James Matthews, from whom she had little Arthur. Kate has long since established herself at Kensington Palace, together with her three children and William. The apartment has recently been sold. Apparently the Middletons no longer need the Chelsea building which is now available to buyers at prices of almost 2 million euros.

Giovanna Pirri
6035 posts
Previous Post
How to deal with the anxiety of children returning to school
Next Post
Cancer, when sick women choose less effective therapies for fear of losing their hair
You must be logged in to post a comment.
Menu