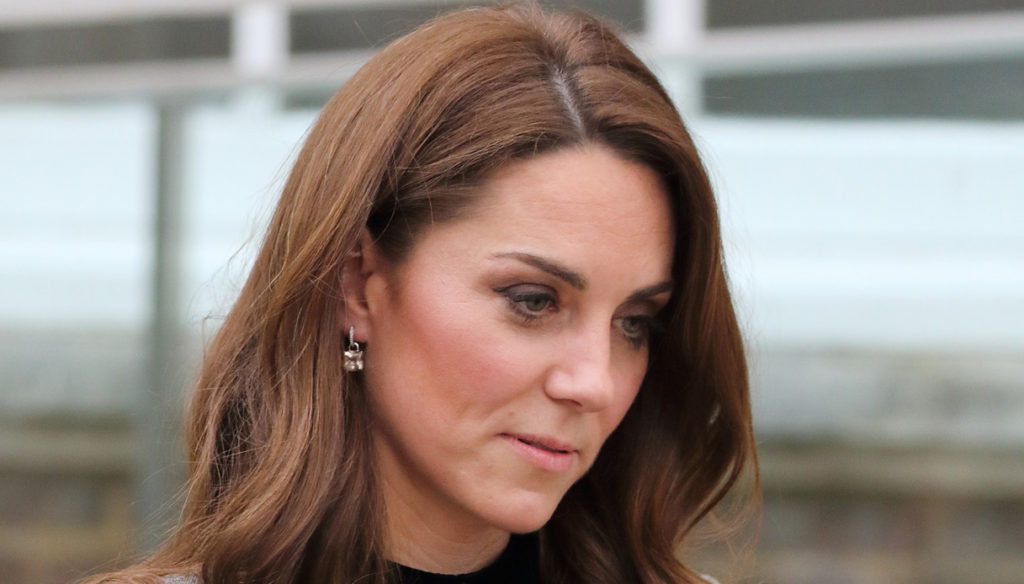 Finding Freedom, the biography that tells the background of the Megxit, reveals new details on the feud between Meghan Markle and Kate Middleton. In fact, it seems that some time ago the Duchess of Cambridge tried to get closer to her sister-in-law, but received a clear refusal. “The truth was that Meghan and Kate didn't know each other so well – we read -. While it wasn't necessarily her responsibility, Kate did little to close the gap. She was fiercely loyal to her husband and family ”.

Even though they both lived in Kensington Palace, Kate and Meghan would never date and Middleton would do nothing to create a relationship with Harry's wife. On the contrary, he would have snubbed her several times, refusing to invite her to go shopping with her. After talking to William, however, Catherine would have softened and decided to bring flowers to her sister-in-law in an attempt to make peace. Meghan, however, would have refused to welcome Middleton, saying that the flowers were not enough.

Shortly thereafter, at the end of 2018, the Sussexes reportedly left Kensington Palace to move to Windsor, due to growing tensions between William and Harry. Sources reveal that the Cambridge would never visit the couple at Frogmore House afterwards, breaking the brothers' dream of seeing their children raise together.

Today the two families couldn't be further apart. Meghan and Harry have moved to the United States where they live in a mansion in Santa Barbara, while Kate and William after their farewell have decided to take on new responsibilities, supporting the Queen. Markle recently reappeared in an Instagram video where she appeared radiant and beautiful.

“It's nice to be at home – he said, speaking of his experience in London -. There is a journalism attentive to the most gory details, as a function of an attention economy that has become toxic. I think that once we are able to return to the place where what you are creating is so important, where people just tell the truth in their relationships and tell it through a compassionate and empathic lens, it will help bond people. "

Giovanna Pirri
4099 posts
Previous Post
Cristina Parodi, photos without makeup and colored dress. And it's gorgeous
Next Post
Alberto Matano denies Lorella Cuccarini: the reaction of the presenter on Instagram