Kate Middleton, the plan to save Harry from Meghan Markle 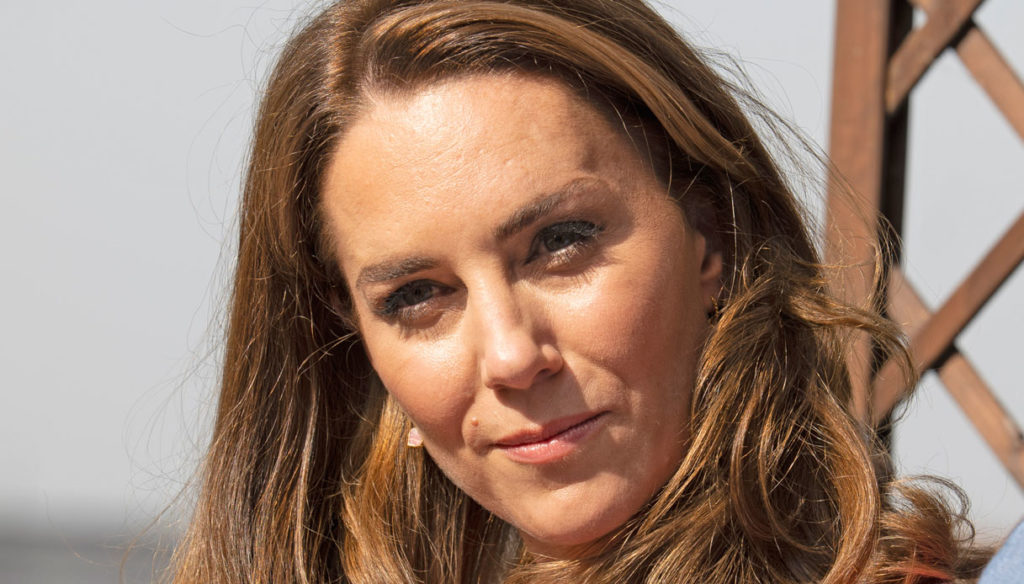 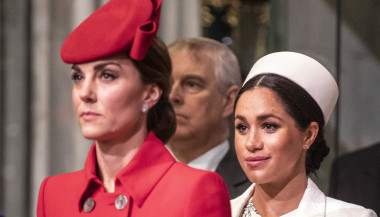 Kate Middleton would still be deeply shaken by Harry and Meghan Markle's decision to separate from the Royal Family. And after the publication of Finding Freedom, the biography about Sussex written by Omied Scobie and Carolyn Durand, she decided to reveal her true feelings, planning a plan to save her brothers-in-law, or rather to help Harry in particular.

If, as pointed out by Cristina Penco, author of The Windsor saga, it was not so much Kate that made Meghan and Harry escape from the Palace, but the contrasts of the Prince with her brother William and the need to assert her autonomy, Lady Middleton however, she was disturbed by this radical choice.

Sources close to the Duchess of Cambridge revealed to New Idea magazine that Kate has decided to keep a sort of secret diary in which she records everything that happens to her, both on the matters of the Court and on her life as a mother of George, Charlotte and Louis and wife. Now, Lady Middleton, still bewildered by the circumstances that led to the departure of Harry and Meghan, has decided to reveal her innermost feelings to her brother-in-law, in the hope that he will find some sense of what happened.

The insider explains that writing the diary was like an outlet for Kate who still hopes for a resolution of the Megxit issue, even if the Sussexes will hardly go back on their steps, especially after signing the millionaire contract with Netflix. Lady Middleton then entrusted her frustrations to paper. Her hope is that by letting Harry read the secret diary, he will understand how sorry his decision to leave has caused her and William.

The Duchess of Cambridge, the source continues, is a very private person who hardly shows her feelings and emotions in public. “There are some things Kate prefers to keep to herself. But nothing is forbidden on his diary which he compiles every day. Sometimes it's just a few annotations, other times thick written pages. In the diary Kate brings notes, memories and even private photos taken by her ”.

Lady Middleton seems to be very saddened by the split between William and Harry which she particularly misses. But it will be difficult to mend relations, at least immediately. That's why Kate's plan is to show her brother-in-law her diary, so that he can truly understand those feelings she cannot express. Above all he would like to make him understand that it is not "the bad one" who mistreated Meghan by forcing her to leave the Palace. He would like – continues the source – to make Harry open his eyes to his wife, showing him that she did not behave completely honestly with the Royal Family, that the fault of what happened is not only hers and William, but that she too did its part by not respecting the customs and rules of the Monarchy.

Kate is not a vengeful person, she has tried to forget the disagreements with Lady Markle to go further, but she does not intend to pass for a cold woman who has badly welcomed her sister-in-law. All of this is written in his secret diary that, as the source explains, "if it fell into the wrong hands it would be a real disaster, because it contains many juicy details about the Monarchy and in particular Kate's true feelings towards Meghan".