Kate Middleton, the pressure on her will grow more and more 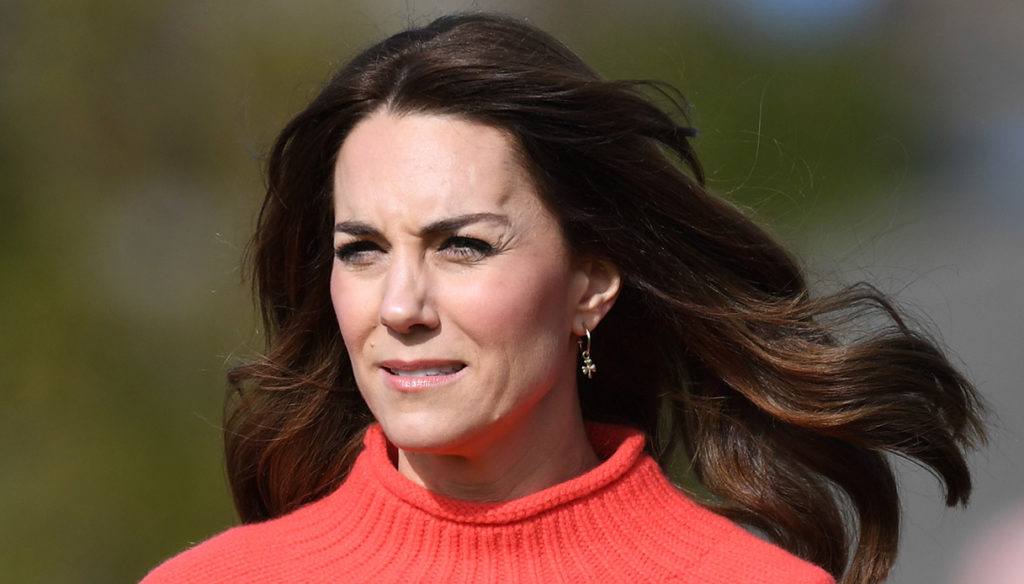 According to the journalist Antonio Caprarica, the Duchess is destined to assume an increasingly central role in the Royal Family 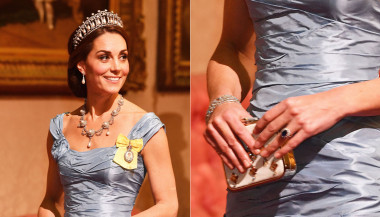 Kate Middleton, the secret of the clutches so as not to disfigure

For some time now, the Duchess of Cambridge Kate Middleton has been seeing the number of her assignments grow dramatically. The preparation process for the future role of Queen consort has now started and William's wife has always shown that she is impeccable in managing commitments.

According to journalist Antonio Caprarica, the pressure on Lady Middleton is destined to increase more and more. Speaking during an episode of the God Save the Queen podcast, the famous journalist, a great expert on the events of The Firm, underlined that, in his opinion, Kate will have a saving role for the Windsor dynasty.

To support his point of view and to make listeners understand the importance that women have always had for the English crown, Caprarica called into question the example of Queen Victoria, who was on the throne for 70 years. He obviously also mentioned Elizabeth, who on February 6 crossed the line of 68 years of reign.

According to the Lecce journalist, Kate Middleton will take on a central role once the skills necessary to guarantee the solidity and survival of the Royal Family are shown. Describing the Duchess of Cambridge, Caprarica pointed out that she is a woman who has "charisma, beauty, composure and intelligence". These qualities, according to the royal commentator, are fundamental for a Queen today.

During the statements made to the podcast, Caprarica also focused on William. The journalist pointed out that, compared to his predecessors (from George I to Charles), he never assumed dissolute or libertine behavior. His story with Kate Middleton, except for a brief pause for reflection a few years before the wedding celebrated on April 29, 2011, has lasted for a long time and, despite the rumors that have not been lacking, has never been scratched by heavy crises.

As recalled by Senator Erin Hill, unlike other royal stories of the past, the one between William and Kate is a true tale of love. Hill also compared Kate's role to that of Prince Philip, praising her ability to support her husband without ever overshadowing him.

Giovanna Pirri
4100 posts
Previous Post
Domenica In, Mara Venier is back on TV and is preparing to host Maria De Filippi
Next Post
Lapo Elkann, the tender dedication to his partner Joana: "I couldn't ask for better"