Kate Middleton, the secret to educating her children 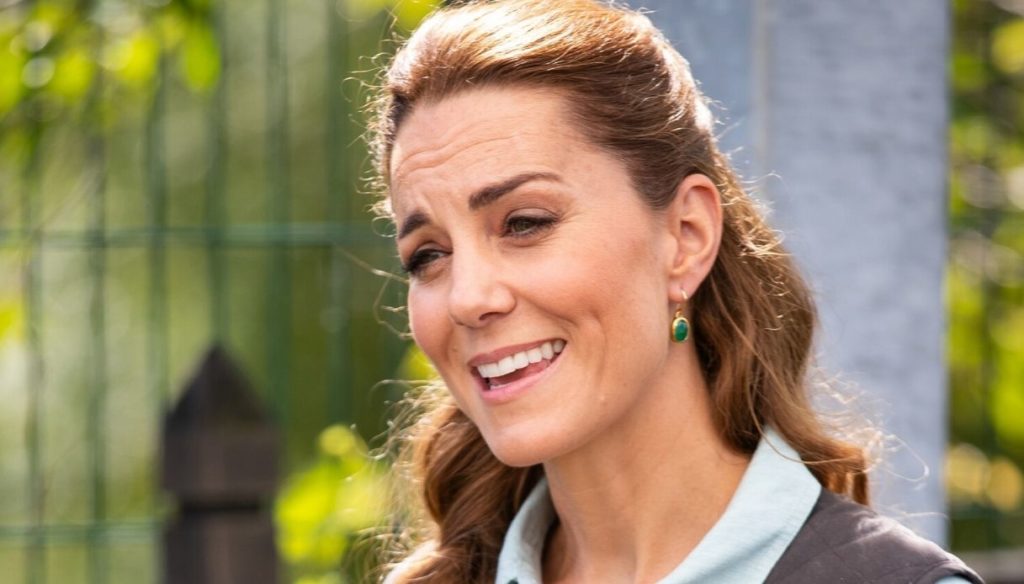 As revealed by an insider to the Fabolous tabloid, she and William never speak up with George, Charlotte and Louis

According to reports from a source close to the Dukes of Cambridge, Kate and William never raise their voices with their three children, Prince George, little Charlotte and Louis, the latest arrival who made two years a few months ago. An insider, speaking with the tabloid journalists Fabolous, stressed that the Dukes never put abrupt ways in the foreground with children.

In cases where one of them behaves incorrectly, he is moved away from the context in which the prank took place to speak with Kate or William, which provide a clear explanation of why a particular behavior is wrong and the potential negative consequences.

Shouting is absolutely off limits under the roof of the Dukes of Cambridge! Despite this, the source reported that Kate is slightly more severe than William. The insider also specified that the nanny of George, Charlotte and Louis, Maria Borrallo, makes all the decisions in agreement with the couple.

The person informed about the life of the Dukes pointed out that Maria, originally from Valencia and daughter of a housewife and an engineer, is very firm in maintaining discipline. The royal nanny, however, never acts unilaterally when it comes to this aspect of the everyday life of the three Princes.

The insider reported that Kate and William are so strict with their children, but they have the magical ability to make everything appear as if such an approach was not part of their educational methods. Very good at listening to their three children, the Dukes of Cambridge work hard to educate them in the best way. The results can be seen: to realize this, just remember that, several times, the three Principles have been praised for their behavior in public.

Among the contexts in which their impeccable ways have been noted is the exclusive Hurlingham Club in London. One of the members has always revealed to Fabolous that, on the occasion of visits to the private club, George, Charlotte and Louis never do tantrums, do not ask for special favors and put themselves in line in the restaurant with their parents.