Kate Middleton, the secret to protecting her marriage to William 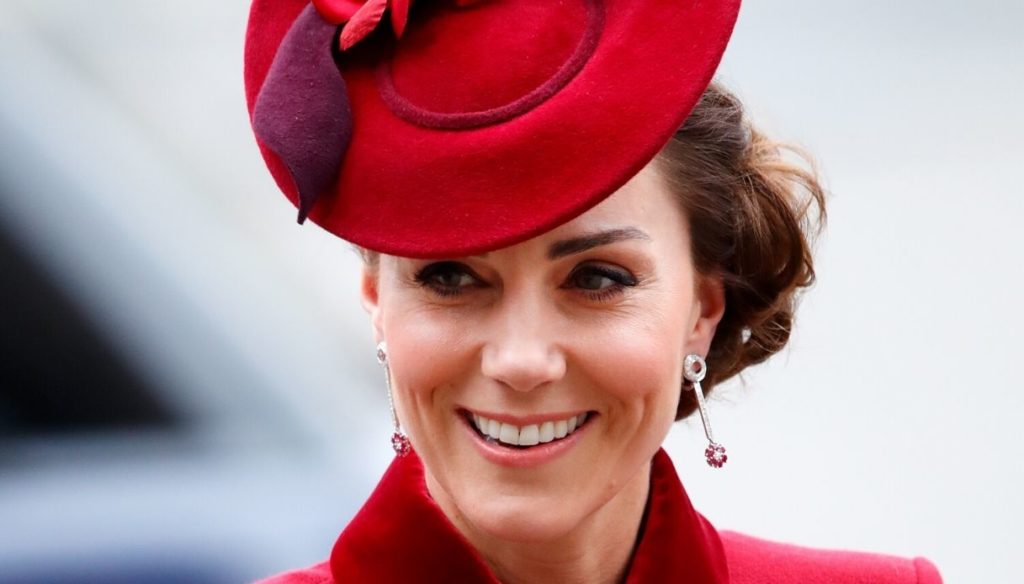 According to an expert on the events of The Firm, for the serenity of the relationship of the Dukes of Cambridge it would be crucial to have complementary characters

Kate and William, who have been married for nine years, have adopted a specific strategy to protect their marriage from the undeniable pressure of royal duties. This detail was revealed by the documentary Kate, Working Class to Windsor, which saw the intervention of the case expert from The Firm Camilla Tominey.

According to him, the secret behind the relationship between the Dukes of Cambridge is their being complementary. In the course of the documentary mentioned above, Tominey defined them as yin and yang, specifying that William is sometimes prone to anger. In these situations, according to his point of view, one has the impression that it is Kate who dominates the scene and says "Ok, keep calm".

Tominey also believes that thanks to the relationship with Kate – who recently celebrated the final weekend of Wimbledon – and with her relatives, William had the opportunity to appreciate a more stable family situation than the one in which he and Harry grew up . As mentioned several times, the Duke of Cambridge has started spending a lot of time with the Middleton family since before the wedding. Several times, he and Kate have deserted Royal Family reunions to spend time with Carole and Michael Middleton at their Berkshire home.

According to the expert, Kate is the right person for William also because she was brought up in a loving and stable family growing up, as already mentioned, in a situation that William has never experienced in childhood and adolescence. Moreover, thanks to the fact that she was born commoner, Kate Middleton would have helped her husband to understand what real life is like.

When it comes to the relationship between the Dukes of Cambridge, another aspect must also be remembered, namely the less royal approach that Kate and William adopt when it comes to the education of their three children. In recent months, Carlo and Diana's eldest son and his wife have faced the same problems as millions of parents in the UK, juggling distance learning.

In one of the statements made during the lockdown, Kate claimed to have established a specific routine for her children, with whom she moved from London to the Norfolk country house. The Duchess specified that there were ups and downs as in many other families during social isolation.

Giovanna Pirri
6038 posts
Previous Post
Alessia Marcuzzi on vacation in Positano with her husband forgets the gossip about Belen and De Martino
Next Post
Cristina Plevani remembers the farewell to Pietro Taricone and reveals what happened after the GF
You must be logged in to post a comment.
Menu