Kate Middleton, the sweet surprise of the children who moved everyone on Twitter 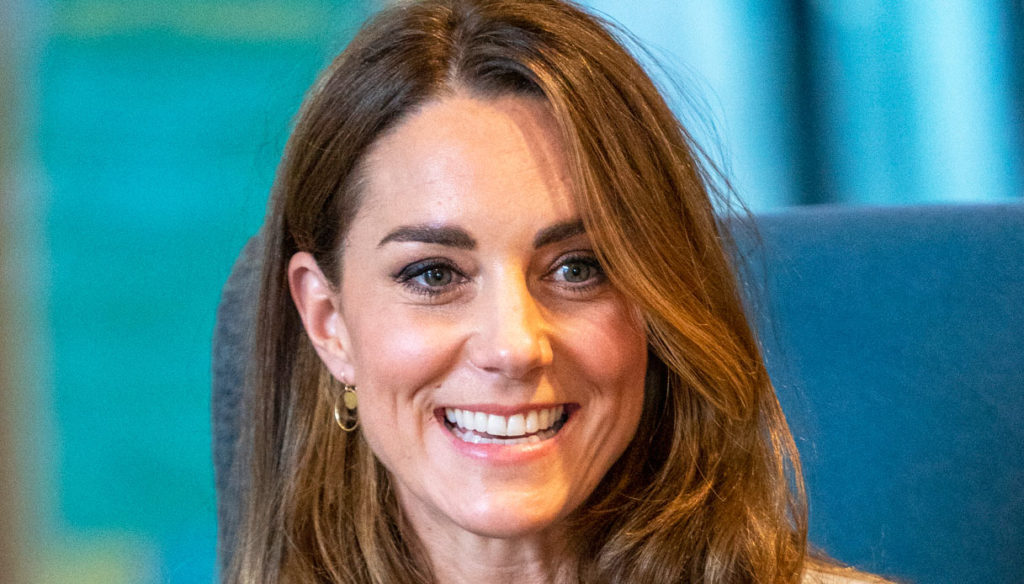 George, Charlotte and Louis, the children of Kate Middleton and William, make cupcakes for the veterans and soften everyone

Kate Middleton and William increasingly involve their children, George, Charlotte and Louis, in court commitments. After the interviews that the little ones gave to Sir David Attenborough for his green documentary film in which they spoke for the first time in public (see the video above), they are now doing their utmost for war veterans.

Mum Kate and dad William shared the sweets that the three Royal Babies helped prepare on their Twitter profile. These are delicious cupcakes decorated with the Royal British Legion emblem red sugar poppies, to be distributed to residents of nursing homes near their home in Anmer Hall, Norfolk.

George, Charlotte and Louis have proven to have great cooking skills and to be very creative. In this way, together with Kate and William they contributed to raising funds for the British armed forces. The photo of the treats has softened everyone and the tartlets look really yummy. It is clear that the intervention of an expert pastry-chef is behind it, but even the little Cambridge children have done their part. Who knows if the new housekeeper, for whom Lady Middleton has posted an announcement, will also be involved in activities of this kind.

In any case, for a few months now, William and Kate have been trying to involve their children in the activities of the Monarchy, those most suited to them of course. It is a way to prepare the three brothers, and in particular Major George, for their future role at Court.

The Dukes of Cambridge involved their children during the lockdown in paying homage to hospital staff on the front line against the pandemic and in volunteering to distribute food to people in need. Despite his tender age, George is only 7 years old, Charlotte 5 and Louis just 2, they no longer limit themselves to accompanying parents on state tours or to Palace events, but also contribute to the duties of the Court.

Thus, the Royal Babies spent an entire day kneading and baking cupcakes for distribution in a Norfolk retirement home.

In November, some senior members of the Royal Family will attend the Cenotaph to lay wreaths in memory of the war dead. This year the ceremony will take place in a reduced format due to the health emergency. In 2019 William and Harry stood side by side to pay homage to those who lost their lives in the war, despite rumors of the feud between them already circulating.

As has been reported, Harry will desert the ceremony this year. While Kate Middleton, William, Carlo and Camilla should be present, Princess Anne and Queen Elizabeth who will look out on the balcony of the Foreign Office. 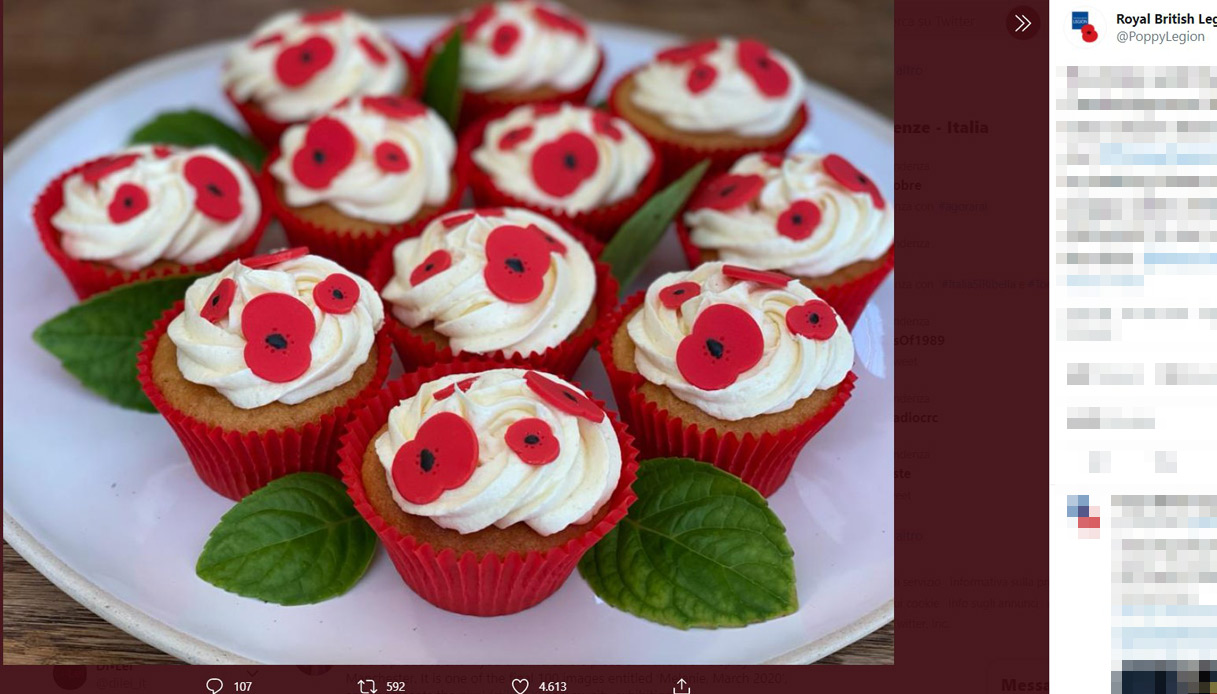 Giovanna Pirri
6133 posts
Previous Post
The concern of Heather Parisi: "The virus has made us individualists"
Next Post
GF Vip 2020, the anger of the Ruta and the past of Dayane: report cards thirteenth episode
You must be logged in to post a comment.
Menu