Kate Middleton, the third royal baby Louis Arthur Charles is a record-breaking one 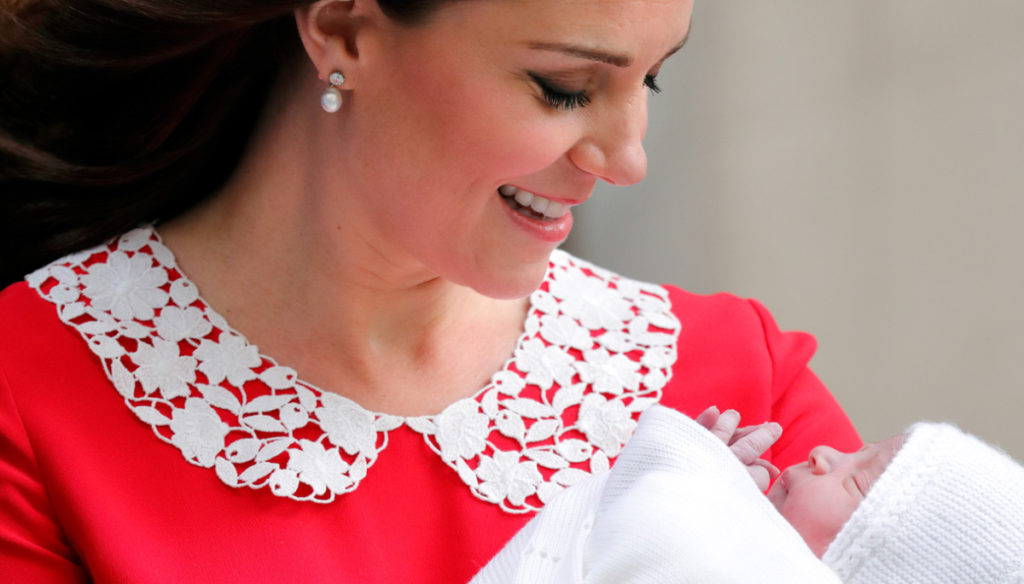 Louis Arthur Charles, the third child of William and Kate was born recently, but has already achieved many records 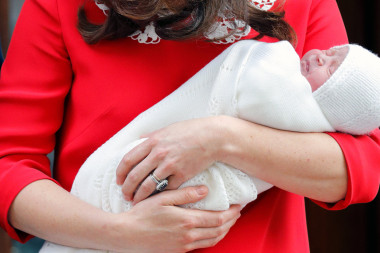 Kate Middleton gave birth to the third royal baby at 11.01 (London time) on April 23. The boy is a boy and his name is Louis Arthur Charles.

Mum and baby did not return to Kensington Palace 24 hours after the birth. Already just born, Louis Arthur Charles recorded a series of records that alone is enough to justify the pouting face of little George when he went to St. Mary's Hospital to find mom and little brother, while Charlotte greeted the crowd with her little hand, knowing that at least for a while she will remain the only princess of the house.

Here are the records of the third son of Will and Kate.

It is the largest royal baby born here in 100 years

Louis Arthur Charles weighed 3.8 kg when he was born. Much more than George and Charlotte. But not only. According to reports from the Daily Mail, he is the heaviest royal baby of the past 100 years. In fact, in the past three months of pregnancy, Kate's belly had grown out of all proportion. So much so that she herself had made fun of it and there were even rumors that she was expecting twins.

Labor and birth in record time

Kate never had problems during the birth, but the latter was very fast. Labor lasted only a few hours. Lady Middleton went to the hospital at 6 in the morning (always in London time), at 11.01 had given birth, at 13 her personal stylist had already left the hospital, in the very early afternoon Queen Elizabeth paid a visit to her great-grandson, as from protocol, at 17.30 George and Charlotte met Louis Arthur Charles, at 18.00 the baby was introduced to the world and left the clinic with mom and dad. Faster than that.

The third royal baby was born on a significant day and for more than one reason. On April 23 is Saint George, patron of Great Britain. And Giorgio (George) is the name of his older brother. So the two will celebrate on the same birthday and name day. Not only that, the baby has in common with the sister Charlotte, the zodiac sign, the Taurus. In fact, the little girl was born on May 2, 2015.

Fifth in line of succession

Despite being male, the baby will not undermine his older sister Charlotte in the line of succession. He will therefore remain fifth, after Carlo, William, George and Charlotte. This was possible for the first time thanks to the law promulgated in 2013, the Succession to the Crown Act, which sanctions the simple birthright.

Giovanna Pirri
5949 posts
Previous Post
Antonella Clerici returns with Eddy Martens: "Love is still there"
Next Post
Eliana Michelazzo, the intimate confession and the accusations against the real Simone Coppi