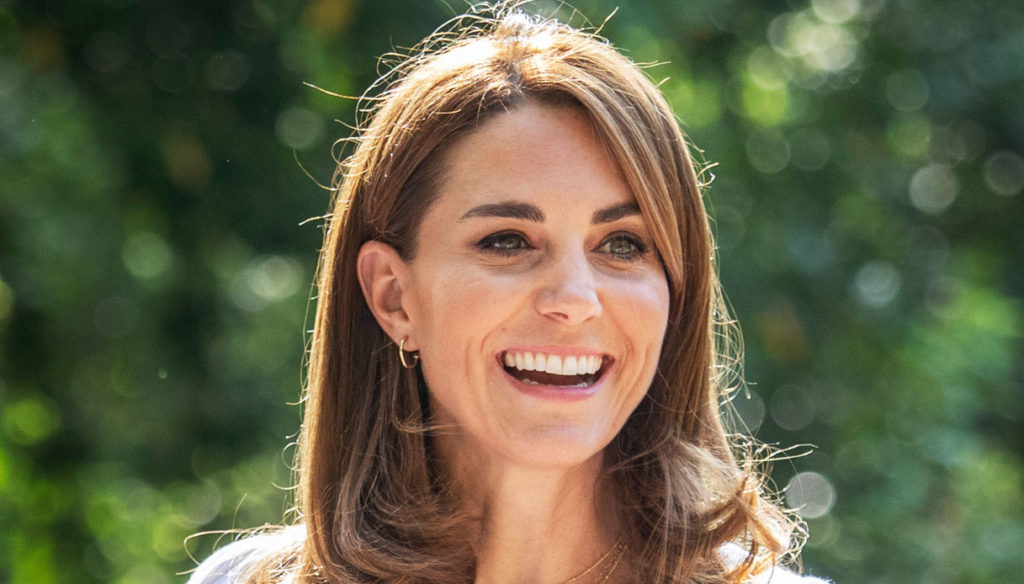 For her 39th birthday, Kate Middleton received beautiful gifts from William and an unexpected surprise from Meghan and Harry 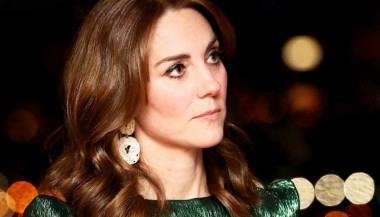 Kate Middleton, her most sought after looks on the web

Last Saturday 9 January, Kate Middleton celebrated her 39th birthday: for the occasion, Prince William threw her a beautiful family party. And besides the gifts from her husband and children, the Duchess of Cambridge was surprised by an unexpected gift from Meghan and Harry.

This year, Kate had to settle for a much more frugal party than usual, a small ceremony that took place over the weekend at Amner Hall, the beautiful country estate nestled in the green of Norfolk. With her, only William and their children, the Princes George, Charlotte and Louis. Due to the health emergency we are experiencing, the Royal Family has not been able to celebrate in style as usual. However, Middleton didn't have to give up on her sweet family traditions.

As revealed by Us Weekly, the Duchess of Cambridge had a very respectable party: William and the children worked hard to organize every detail, starting with the preparation of the lunch. Sandwiches, focaccias and a beautiful homemade caramel and vanilla cake kept the little ones busy and had a lot of fun making their mum's birthday really special.

In addition, Prince William managed to gather friends and relatives in an online video call, so that Kate could feel the closeness and warmth of her affections. A real party on the web, which was also attended by the parents of the Duchess and Queen Elizabeth II. After the good wishes, complete with champagne, it was time for gifts. The children surprised their mothers with a beautiful bouquet of flowers – probably collected by themselves in the huge garden of the estate – and sweet handmade cards.

Her husband, apparently, would have even exaggerated: among the various gifts he gave to Kate, there would also be a pair of diamond and sapphire earrings, much appreciated by the Duchess. But the surprises did not end there. A source close to the royal couple revealed to Us Weekly that the most unexpected gift would be the one received from Harry and Meghan Markle. The two reportedly sent Kate a gift and a beautiful note, however no further details were revealed. According to the source, Middleton would have been pleasantly surprised by the gift, since she didn't expect anything from them.

For many months now, a climate of tension seems to reign between the two couples. Megxit has undermined the delicate balance within the Royal Family, and since the Dukes of Sussex left the UK, relations have cooled. This unexpected gesture could perhaps mark the beginning of a rapprochement that many have been waiting for for some time.

Giovanna Pirri
4519 posts
Previous Post
Mariotto out of the Masked Singer: Milly Carlucci explains why
Next Post
GF Vip, Romero is unbalanced on Gregoraci: "She brought out the best of Pretelli"