Kate Middleton, William's confession about what happens at his home 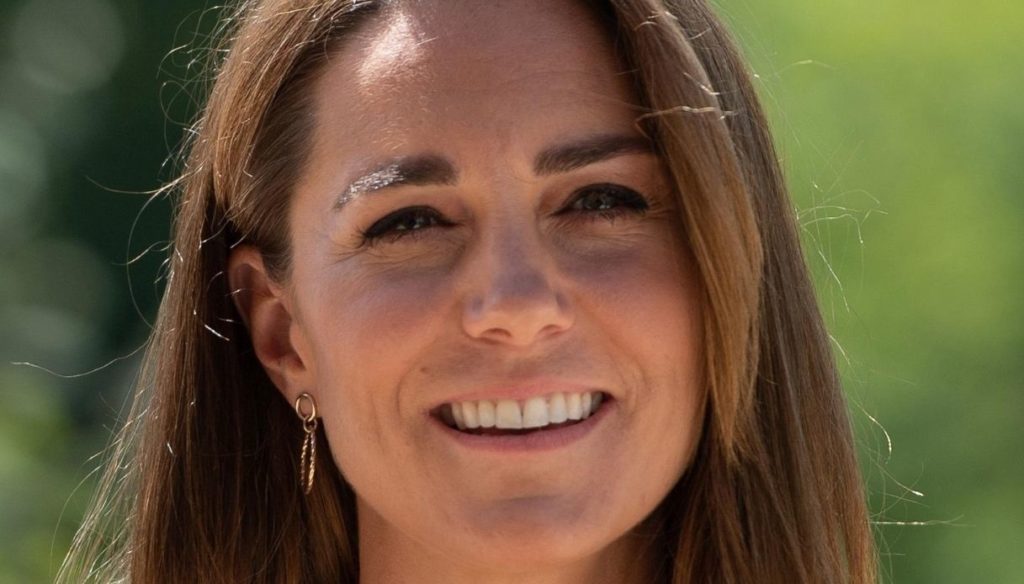 Prince William revealed a detail that concerns him firsthand, and that explains what goes on in his home

They are one of the most beloved Royal Families in the world, but we have only a little bit of information about what goes on behind the walls of their home. We are talking, of course, of Kate Middleton and Prince William: the latter indulged in a brief confession that concerns him personally, and which reveals to us what is happening at his home.

In fact, from Kensington Palace comes a very welcome news to all those who carefully follow the vicissitudes of the Royal Family. Prince William celebrated the 40th anniversary of one of the patronages to which he has always given his greatest support: it is The Passage, a charity that helps the homeless. A volunteer, with the collaboration of many supporters of the association, wrote a recipe book whose proceeds will go entirely to the needy.

The volume, entitled A Taste Like Home, will be released in bookstores on October 15th and will contain a preface written by William himself. It is a heartfelt message about the importance of The Passage's work, about the commitment of volunteers to prepare hot meals for the homeless and to help them leave the street. But it is also the way in which the Prince told a funny anecdote about what goes on in the kitchen of Kensington Palace.

"I am the first to admit that I am not a great chef" – wrote William, thus introducing his speech. "The last time I was allowed to enter the kitchens of The Passage, they wisely hired me as assistant cook". In reality, as some photos testify, the Duke of Cambridge took care of peeling carrots, a task that is definitely within the reach of even a novice in the kitchen. And then he joked about it: "On that occasion I 'made' a plate of spaghetti Bolognese. The food smelled incredible, probably because I didn't cook it ".

In a few words, William revealed that he was not very gifted in the kitchen and probably did not have an active role in preparing meals at Kensington Palace. Unlike Kate Middleton who, as she confessed herself, loves to prepare what she brings to the table for her family herself – although, of course, the Dukes have a dedicated staff to cook their meals.

Beyond what the Prince revealed in the book's preface, his more human side once again emerges. He has always been very socially active, and he has a special bond with The Passage association: it was 1993 when he first entered the organization's headquarters, and he was with his mother Diana and brother Harry.

Giovanna Pirri
4200 posts
Previous Post
Diet with spelled to purify the body
Next Post
Who is Andrea Evangelista, the new love of Chiara Giordano, ex wife of Raoul Bova