Kate Middleton without William shines at the gala dinner. But still recycle the dress 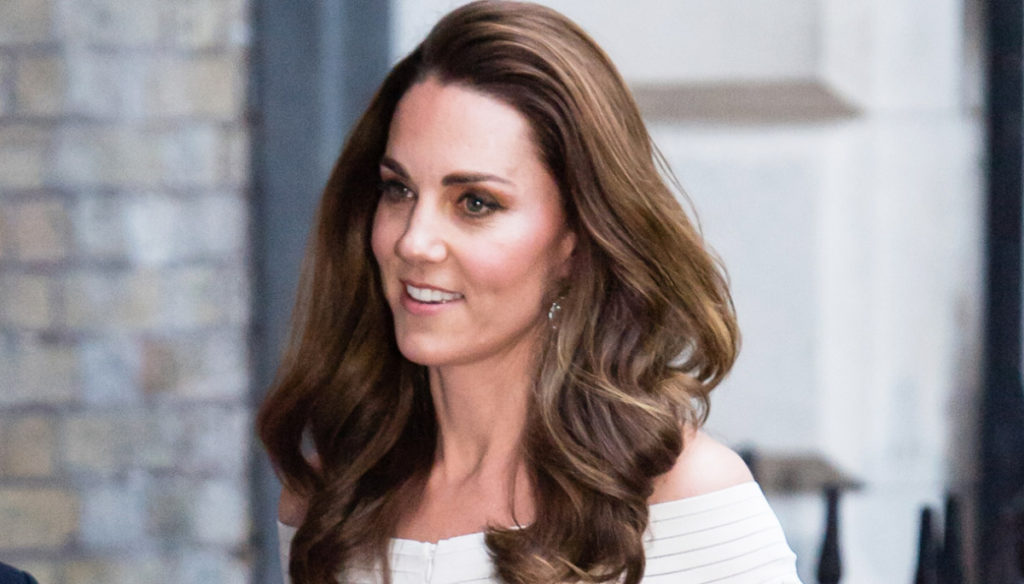 Kate Middleton fascinates during the gala dinner where she went alone. But he makes the same mistake and recycles the suit and shows his shoulders too 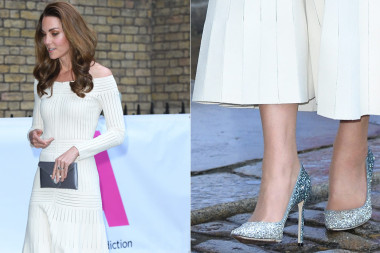 Kate Middleton shines at the gala with the recycled dress

Kate Middleton charmed at the gala dinner in London's Spring restaurant, organized as part of the Addiction Awareness Week.

The Duchess of Cambridge presented herself without William at the event, as scheduled. Even if rumors have spread about an alleged crisis between the two after the prince was captivated by Rose, the beautiful neighbor.

However, Kate did not let herself be depressed by gossip and literally shone during the evening. The brilliant glittery silver pumps by Jimmy Choo (589 euros) and a pair of fairytale earrings with topazes and diamonds, made by Kiki McDonough, are complicit, worth € 3,816. The accessories embellish a long white dress, signed Barbara Casasola (1,773 euros), which Lady Middleton has already worn in 2016 when she presented the Art Fund Museum of the Year prize.

The dress is not the only recycled piece of the outfit. Even the shoes have already been worn by the Duchess during the BAFTAs 2019. As is known, Kate is the queen of recycling, as Letizia of Spain. But sometimes he lets himself get carried away and exaggerates in repeating put without cooling with some element of novelty. Especially at a gala event, he could have surprised with more originality. In short, recycling slips into a style error.

But it doesn't matter. Lady Middleton has managed to fascinate, even with the same wardrobe. On the other hand, the adherent dress, which goes against the protocol because it shows its shoulders, underlines its extreme thinness.

During the evening the Duchess gave a speech in support of the charity, Action on Addiction, of which she has been a godmother since 2012.