Kate Middleton worried about Harry: the warning about Meghan Markle 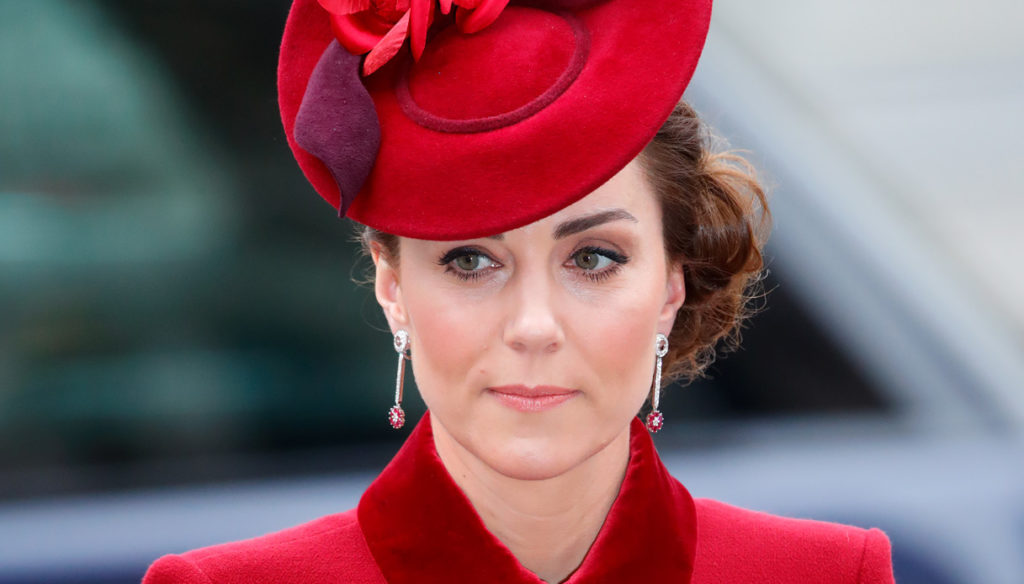 Kate Middleton would have warned Harry about Meghan Markle, advising him against marrying her. New revelations from a burning book

Kate Middleton was worried about Harry, like the whole Royal Family, and would have advised him not to marry Meghan Markle. This is what emerges from the book Royal at War, which promises burning revelations about the British Court.

Journalists Dylan Howard and Andy Tillett, authors of the volume, reveal that Kate would have urged Harry to proceed calmly and postpone the marriage to allow Meghan to integrate into the Royal Family. "It takes time, care and dedication," Lady Middleton would have suggested to her brother-in-law. Harry and Kate, before the arrival of Markle, were very close and got along perfectly. He had called her the older sister he never had. Finally a young female figure to refer to, after the death of her mother, Lady Diana.

However, relations deteriorated with Meghan's entry. Kate and Lady Markle, too different, never understood each other. And the first contrasts between the two emerged already during the Royal Wedding. In fact, it emerged that they quarreled over a pair of socks for the bridesmaids to wear, including Charlotte, daughter of William and Kate. After that, things got worse, until it finally broke after Harry and Meghan moved to Los Angeles. Although it is rumored that the Dukes of Cambridge could go to the Californian city to find a meeting point with Sussex.

But it wasn't just the misunderstandings between Kate and Meghan that separated the two couples. The book Royal at War reports that tensions between William and Harry arose immediately after the marriage to Markle due to the excessive and uncontrolled expenses of the Sussex. Basically, Will would have scolded his younger brother for squandering his estate. The volume lists some of these expenses, such as the £ 6,000 for acupuncture sessions or the extra luxury weekend of £ 33,000.

William, like Kate, was also worried about Harry and his haste to marry Meghan. It seems that he asked his brother to reflect well on the wedding. "Is it the right one?" She would ask him. Harry, however, was resentful of such insistence and this drove him away from Will. The authors insist that the Prince was attracted to Markle's determination and ambition. "He was unconsciously looking for a figure to replace his mother so cruelly torn from him at an early age."

Royal at War also underlines the gaffe committed by Meghan at Eugenia's wedding in York, when, without respecting any protocol, she announced to the Royal Family that she was pregnant, to the great embarrassment of her husband. In addition to having infuriated the bride and her mother, Sarah Ferguson, for stealing the show.