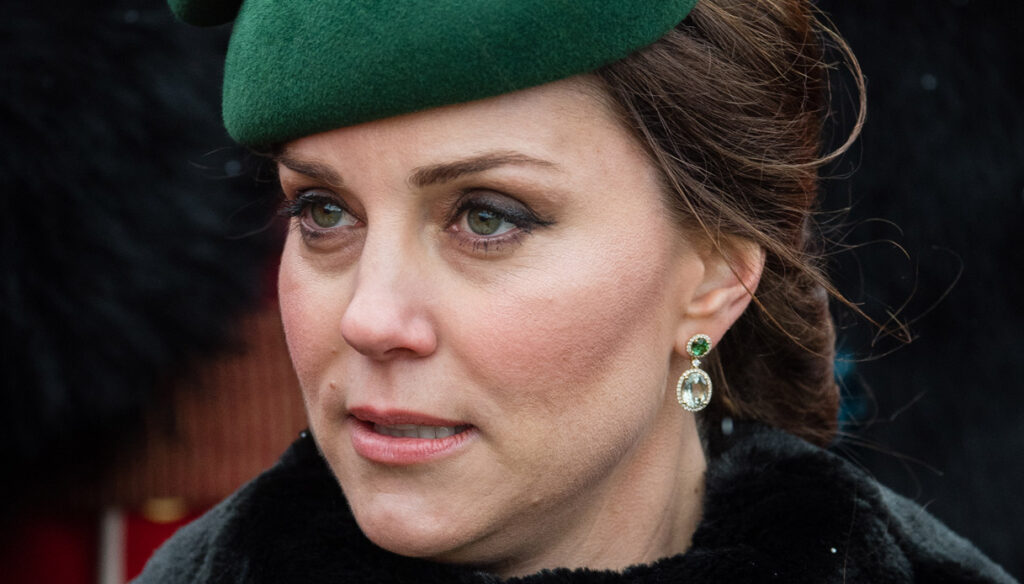 Kate Middlleton worried about her son George: the British services have foiled a new attack on the prince 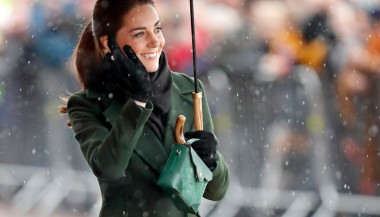 Kate Middleton, the secret of the bags we should copy

Days of concern for Kate Middleton after British intelligence managed to thwart a terrorist attack on her son George. The terrorists, according to The Independent, had planned to poison the little prince's ice cream to kill him. A crazy and cruel plan that fortunately they were unable to implement thanks to the intervention of an undercover agent who would have informed the authorities in time.

The plan, told by a man now in prison, involved poisoning ice cream sold at a nearby Kensington Palace shop where sweets are often bought for the royal family. "They will go to buy ice cream and most likely the son will eat it too", are the words of the terrorist that emerge from the recordings.

Fortunately, the attack was foiled, but the fear remains. On the other hand, it is not the first time that the Royal Family has been targeted by terrorists. In particular, little George, heir to the throne after grandfather Charles and father William. Some time ago, a plan to kidnap the little boy after school had been thwarted. "The time will come when George will know – William had told in an interview with the BBC – but for now our priority is to raise him in a safe and stable environment, and let him know how much love a father like me can feel". In fact, Kate Middleton has always tried to give her children a "normal childhood", however realizing the dangers to which they are exposed due to the role they play.

In recent months, with the departure of Meghan Markle and Harry from the Crown, Kate and William have taken on a very important role within the royal family. The Queen has placed great trust in the work of her nephew and wife who have worked tirelessly to reassure the English subjects and replace the Sovereign, isolated due to the Coronavirus.

After the choice of The Queen to deprive the Sussex of some important titles, it is very likely that the Dukes of Cambridge will take an even more central position within the Royal Family. The titles taken from Meghan and Harry will in fact be distributed – as announced by a Buckingham Palace press release – to the other members of the family.