Kate Moss: 46 on the cover of British Vogue, 28 years after the premiere 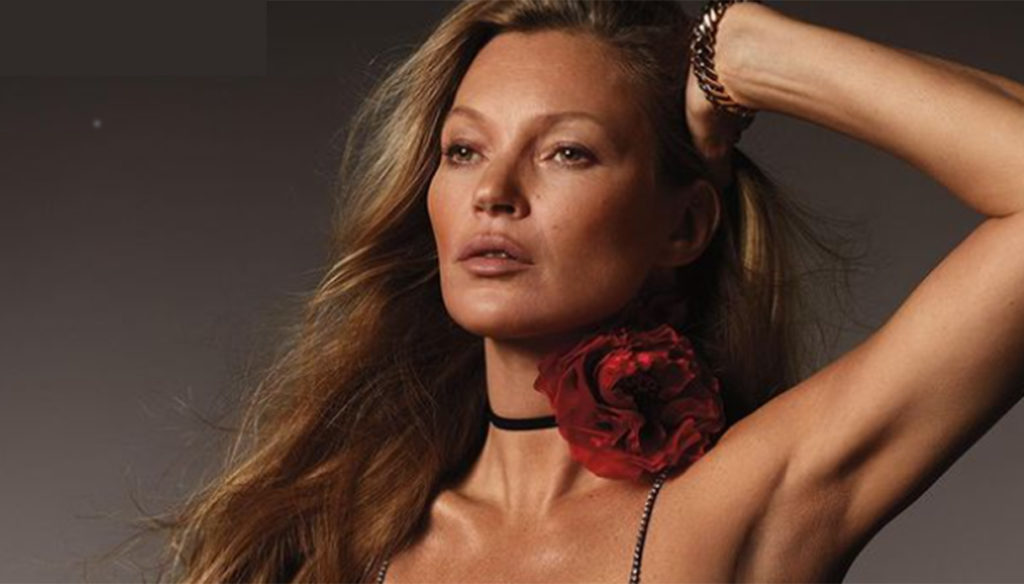 Kate Moss, 46 vs 18: after almost three decades she is back on the cover of British Vogue and time does not seem to have passed (despite all her vices) 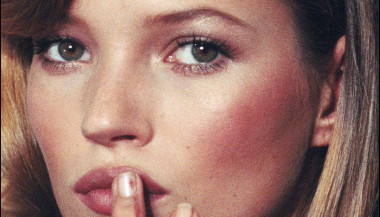 The first 46 years of Kate Moss, an icon of beauty and transgression

There are mysteries that remain inexplicable and incomprehensible to most. After the crop circles and the Bermuda Triangle, a phenomenon now to be studied is the former rebel fashion girl: Kate Moss

Born in 1974, 46 years old, one of the super tops between the 90s and 2000s (together with Claudia Schiffer, Naomi Campbell, Christy Turlington, Cindy Crawford, Linda Evangelista, Carla Bruni and a few others) despite her dissolute life, smoke, alcohol, drugs and destructive loves, she is the only one of the group that continues to grind covers and photo shoots.

She has never been the most beautiful, not even the tallest, she has always done everything she wanted, not caring about morale and health, yet she still works and that particular face of hers, beautiful and imperfect, stands out on covers and billboards, today as then.

In January 2021, Kate will be the cover of British Vogue, exactly 28 years after her premiere: 19 years against 46. Yet she is identical to then.

Kate has even been immortalized for two special covers: in one, she appears super glamorous wrapped in a sleeveless green chiffon dress that hugs her still slender frame. In the second, she wears a black beanie over her long blonde tresses and shows off her toned abs under a black cropped top.

The model debuted on the cover of British Vogue in 1993, at the age of 19, when she displayed her unconventional beauty in a striking portrait, and has since appeared on 43 Vogue covers.

And in the meantime she continues to attend parties and social events, to smoke like a Turkish woman, to stay up in the small hours, while now Cindy, Claudia and Linda are mostly mothers and lead a retired and sober life. How she can keep herself so fit is really a mystery.

The only one who can reassure her is her daughter Lila Grace, now 18 and a model in her mother's footsteps. In a special video recorded for Vogue, Kate answered questions from a variety of stars and her daughter, who asked her what she does to unwind after a busy day.

Calling her little Lila belle, Kate replied: "I like to take a hot bath and go to bed for a cuddle with you, if you're available." 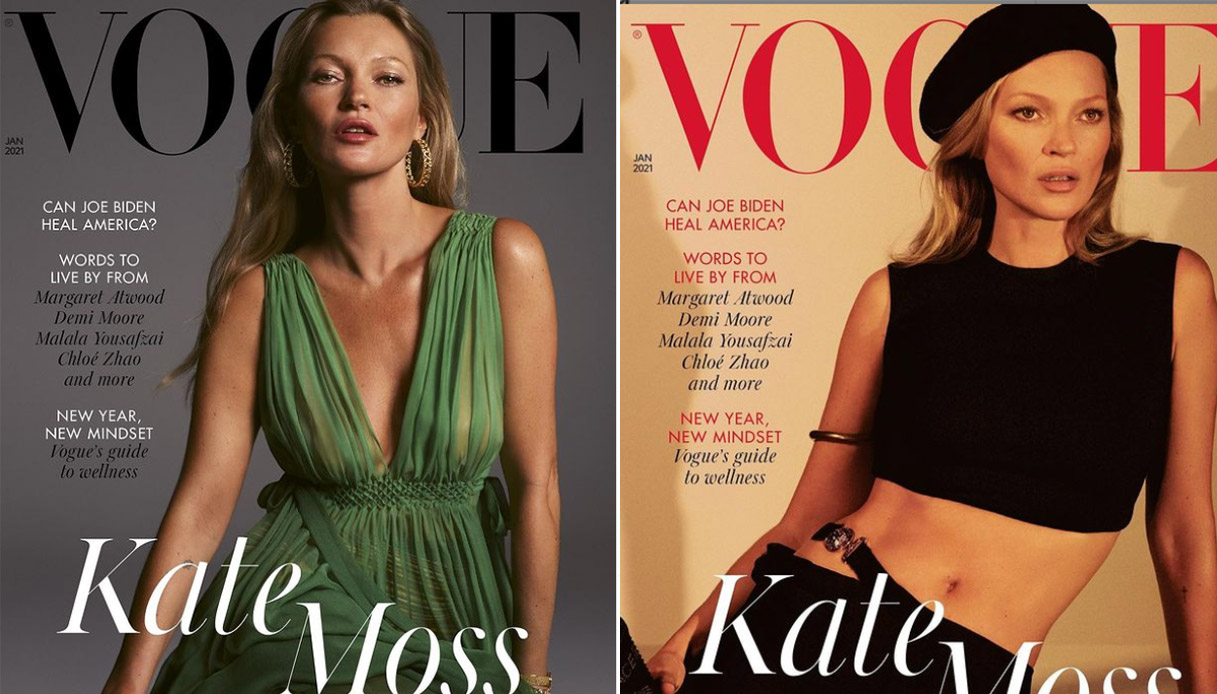