Kate Moss offers her umpteenth cover for her first 40 years 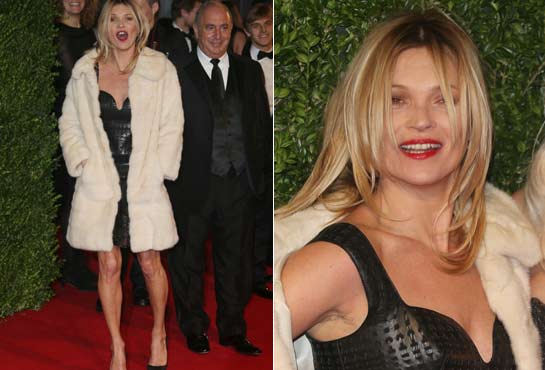 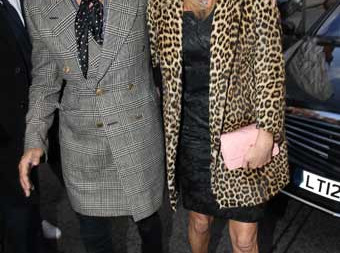 A splendid forty-year-old, despite an existence marked by recklessness and cocaine, by her own admission. Kate Moss has chosen to treat herself for the fateful entry into the doors of a service on Playboy, proud of its physicality and of the remarkable and inviting professional proposal.

With a party too glamorous and of which we show you the photos in our gallery, the iconic British model has given herself an evening in the name of luxury, of an almost anachronistic luxury. Despite being Kate Moss, despite her nude celebrating the cover of Hugh Hefner's 60-year-old creature. The cover photo is not a surprise: in November the magazine announced the meeting with Moss by publishing a photo of Kate dressed as a bunny lying on the floor, with her cat's eyes and ears on her head. The real news will be the eighteen pages entirely dedicated to her, with photos that the magazine declares "unprecedented", as the Huffington Post anticipates. Playboy wanted the model because it represents "an icon of fashion and sensuality". "We needed to celebrate this event – said Jimmy Jellinek, director of Playboy – with a global symbol. Who better than the most famous top model in the world? He assures us another 60 years of success". Happy birthday, Kate.

Federico Viri
1125 posts
Previous Post
Dicing the pills is dangerous, that's why
Next Post
How to calculate the months of pregnancy