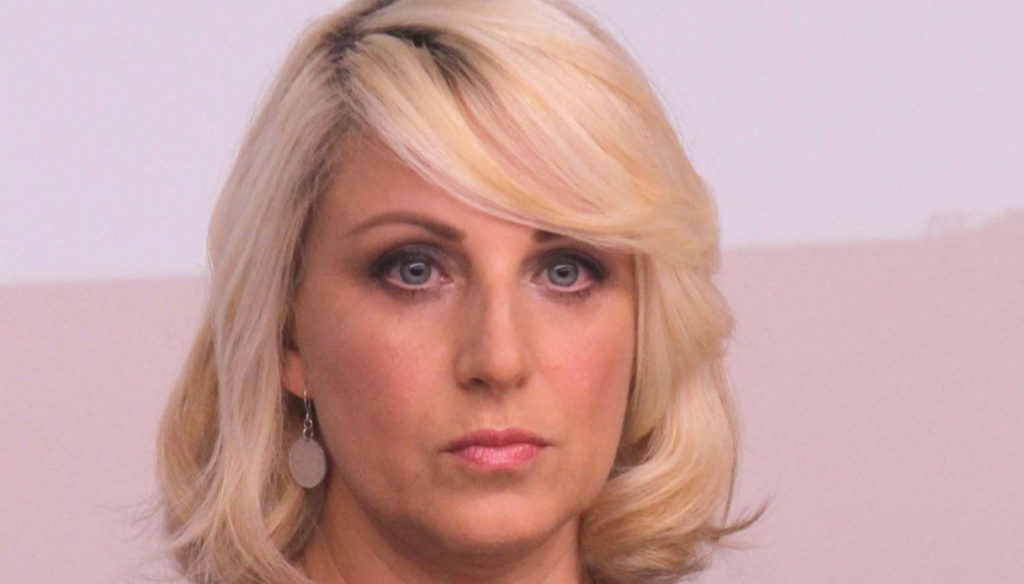 Katia Follesa slims 18 kilos and silences the keyboard bullies. The comedian, very popular on Instagram, has lost several pounds, but her transformation was not appreciated by some followers who have harshly criticized her. On social media, Katia was accused of no longer being able to make people laugh and of not being her anymore, becoming the target of body shaming.

"Going to affect my professionalism because of my physical appearance has really hurt me – he explained to Corriere della Sera -. I returned to the weight I had at the beginning of my work and which I consider my ideal weight: 52 kilos. My physical shape has changed after pregnancy, over time I have come to weigh up to 70 kilos but I find the attitude of these people who criticize physical appearance "on the contrary" really sad as well as unintelligent. Since they can't say "you suck, you were better before" then they tell you that when you are thin you don't laugh like before ".

Born in 1976, Katia Follesa achieved success as a comedian paired with Valeria Graci. Since 2006 she has been linked to the comedian Angelo Pisani with whom she had her daughter Agata in 2011. The actress confessed to having lost 18 kilos for health reasons. "I am heart disease and the weight affects my health a lot – he revealed -. The doctors who follow me have highly recommended themselves, also because the more you get older the more you need to control your weight. Otherwise it's like overloading my heart every time. So, being 1.50 tall, I have to have the weight I have reached now to feel good. Having said that, I have always been and remain on the side of women, nothing has changed ”.

It all started after a costume photo posted on Instagram. "They wrote to me that in order to lose weight like this I had" definitely "had a gastric bypass, which was not possible and so on – said Katia Follesa – (…) After all, it is as if an overweight heart surgeon lost weight and from that moment on people would tell him it's not what it used to be. They treated me as if I could no longer have a comedy "on the side of women", but I was before and am now. Also because it is not that now she has become a great car: it is still me, a woman of almost 45 years with all her flaws. I lost weight, but not my self-esteem ”. 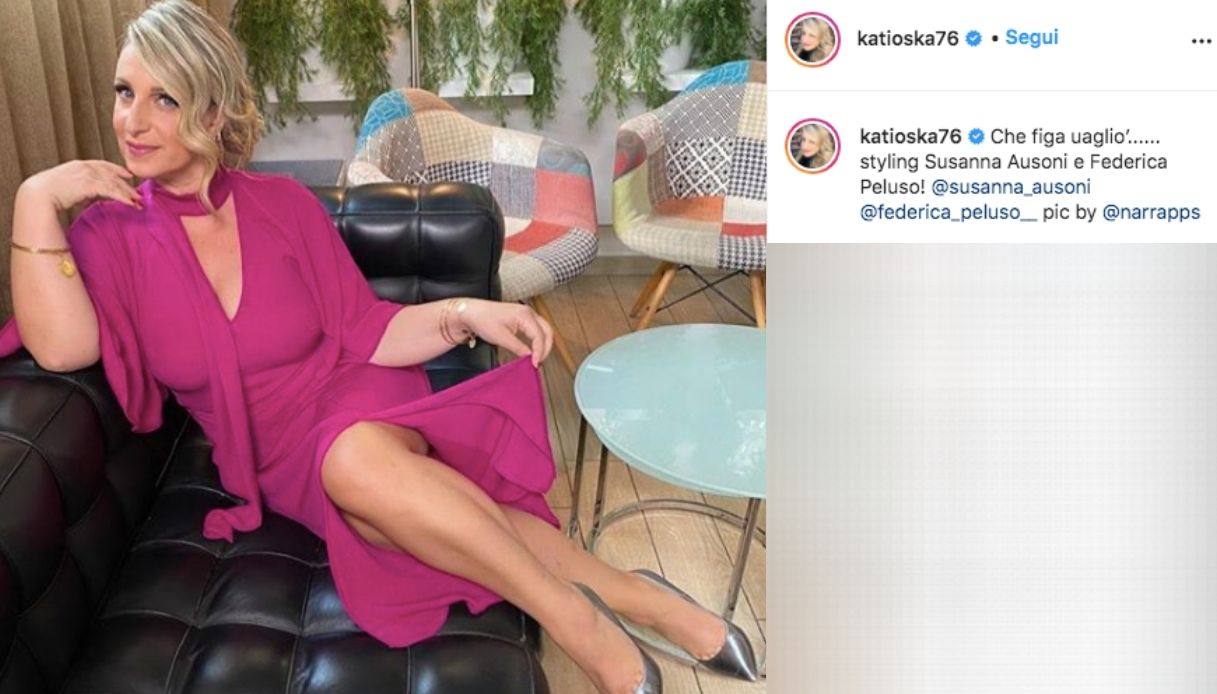