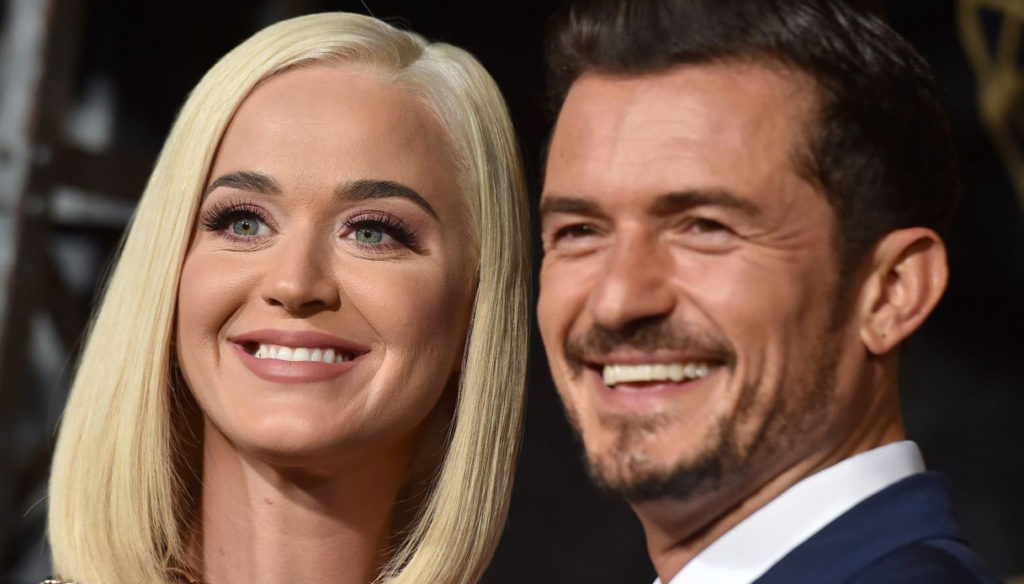 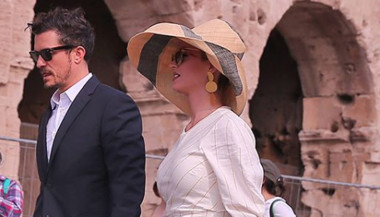 Orlando Bloom and Katy Perry, the most envied love story in Hollywood

Katy Perry and Orlando Bloom became parents. The American singer gave birth to little Daisy Dove, the couple's first daughter. The announcement of the birth arrived on Instagram, with a photo published on the official UNICEF page. The star and the pop star are both goodwill ambassadors of the United Nations Children's Fund, hence the decision to post the first photo of the baby girl on the social profile of Unicef.

The shot shows Daisy Dove's hand, squeezed between Mom and Dad's. "We are flying, full of love and wonder, for the safe and healthy arrival of our daughter," explained Orlando Bloom and Katy Perry. The two artists then asked fans and friends to celebrate the birth of the child with donations to Unicef. "We know we are lucky and that not everyone can have a peaceful birth experience like ours – the statement reads -. Communities around the world still experience a shortage of health workers and every eleven seconds a pregnant woman or baby dies, mainly from preventable causes. "

"Since COVID-19 many more lives of newborns are at risk due to the greater difficulty in accessing water, soap, vaccines and medicines that prevent disease – explain Bloom and Perry -. As parents of a newborn, this breaks our hearts, as now more than ever we empathize with struggling parents. As UNICEF goodwill ambassadors, we know that UNICEF is there, on the ground, doing whatever it takes to ensure that every pregnant woman has access to a qualified health worker and quality health care. "

On March 5, Katy Perry revealed to the world that she was pregnant. The pregnancy revelation came at the launch of the Never Worn White video. Shortly after, the couple announced that they would have a girl, without hiding their great happiness. Katy and Orlando have been linked since 2016, an overwhelming love story that suffered a brief setback due to a crisis. In 2018 they got back together with the choice to change their relationship. Bloom is already the father of Flynn Christopher Blanchard, the result of his marriage to Miranda Kerr. Katy Perry instead became a mother for the first time, after her marriage to Russell Brand and the love story with John Mayer. 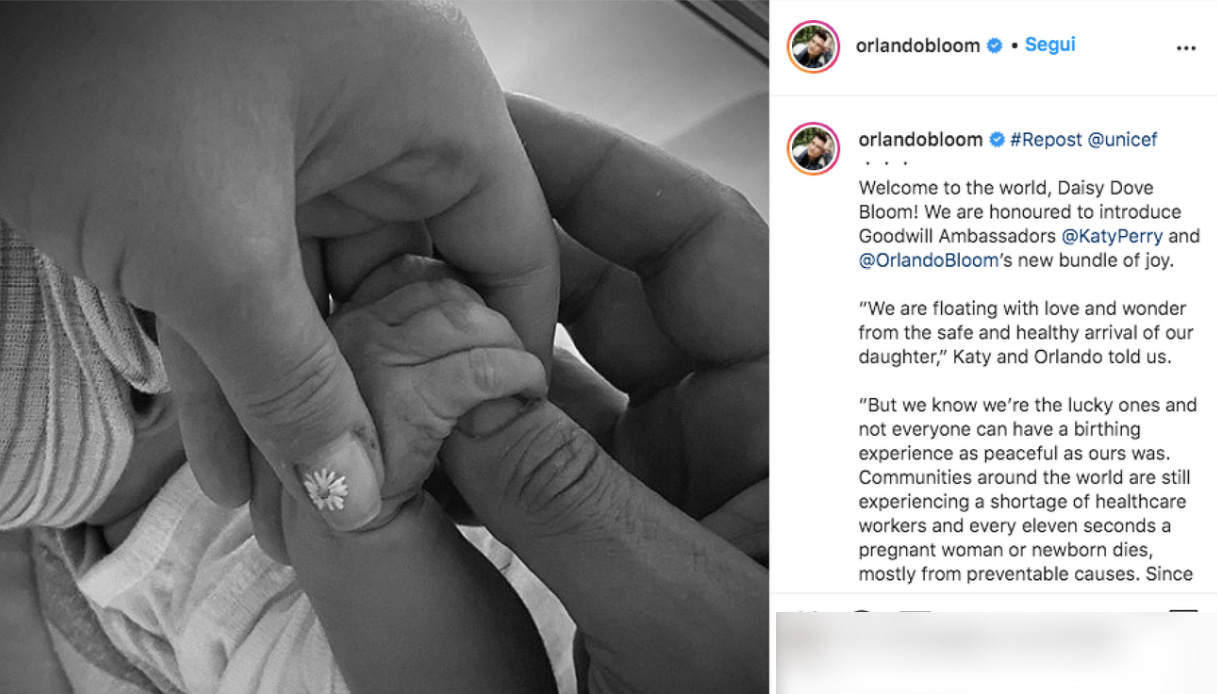 Barbara Catucci
7094 posts
Previous Post
Covid-19 and more, why pay attention to belly fat
Next Post
Belen Rodriguez in love with Antonio after De Martino: how love was born