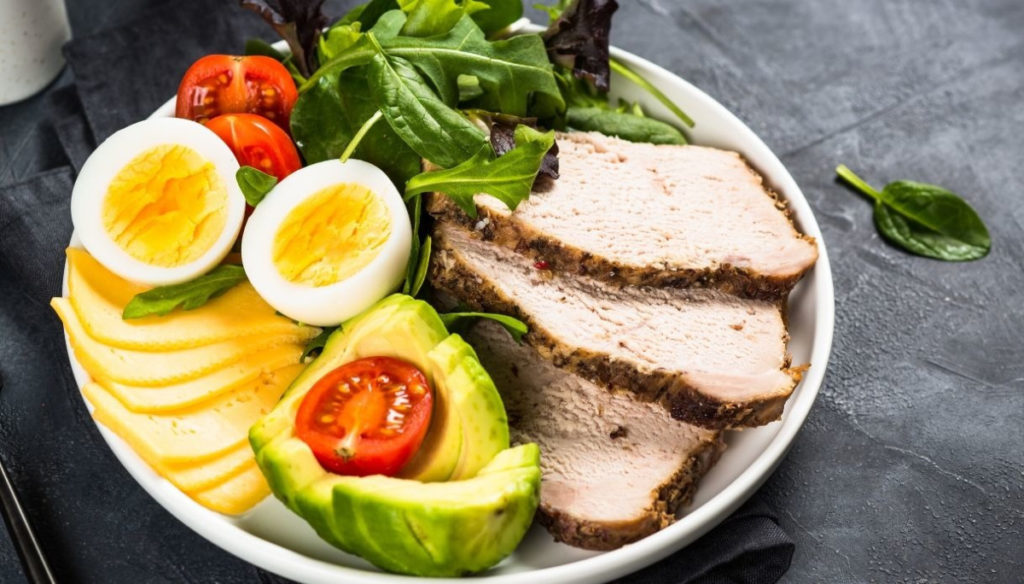 The ketogenic diet, which has been the focus of scientific attention for many years, is linked to several benefits. Among these we mention the influence on cholesterol and triglyceride levels, with obvious positive consequences for cardiovascular health.

As for the first of the two benefits, we remind you that, to be precise, we should speak of an increase in the levels of HDL cholesterol (high density lipoproteins), the so-called good cholesterol.

Why does the ketogenic diet affect its values? The reason is very simple: low carbohydrate food patterns are characterized by the presence of numerous sources of essential fatty acids (e.g. omega 3), essential nutrients to keep bad cholesterol under control.

Science has repeatedly focused on the effects of taking essential fatty acids and not only on serum lipids and cholesterol levels. Worthy of note in this regard is a meta-analysis dating back to 1992 and carried out by a team of experts from the University of Maastricht.

The experts in question have examined the data of 27 scientific studies, discovering that fatty acids have, compared to carbohydrates, more positive effects on the levels of good HDL cholesterol.

As mentioned above, the benefits of the ketogenic diet also include the decrease in triglycerides. In this case, it should be noted that, among the main causative factors that lead to their increase in sedentary subjects, there is an excessive intake of carbohydrates, especially fructose (i.e. the carbohydrate contained in the white sugar that we use in the kitchen but also in the honey).

Even in this situation, science provides concrete evidence. Interesting in this regard is a study conducted in 2006 by a team of experts from the Department of Natural Sciences of the University of Connecticut.

The team just mentioned, starting with the intention of determining the effects of the dietary restriction of carbohydrates on lipoprotein metabolism, recruited 29 male subjects. At a 12-week follow-up, it was possible to notice a drastic reduction in plasma LDL cholesterol and triglycerides (but also in weight and abdominal fat).

We could go on and on to list the benefits of the low carbohydrate diet! In this category it is clearly possible to include the decrease in blood sugar levels. Also useful when it comes to keeping hypertension under control, the ketogenic diet should only be started after asking your doctor for advice and managed under the strict supervision of a food science expert.