Kim Kardashian among the richest people in the world: she is a billionaire 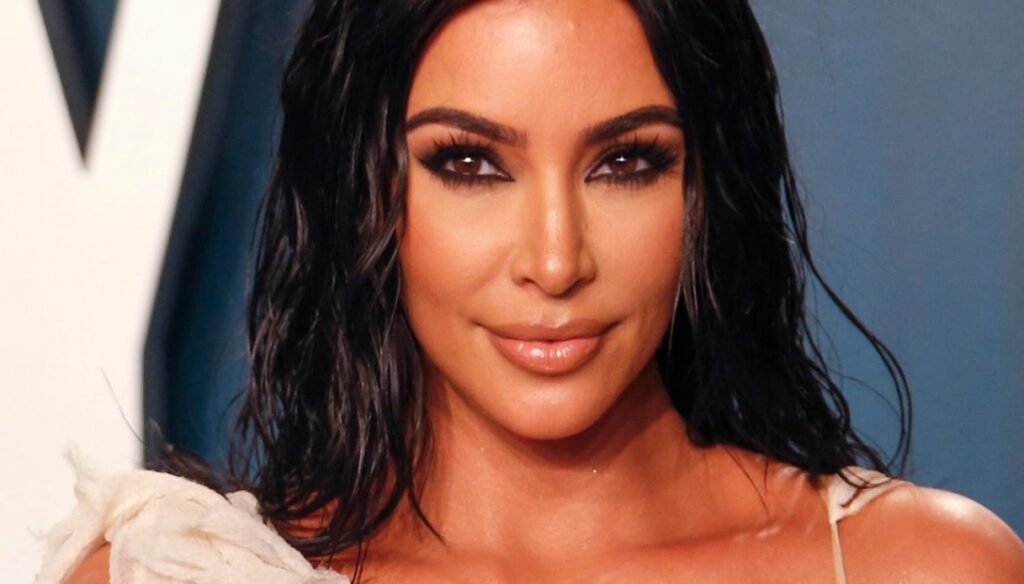 Kim Kardashian's assets have exceeded one billion dollars thanks to her numerous activities. The star, who has demonstrated entrepreneurial skills, can be said to be extremely satisfied with his work 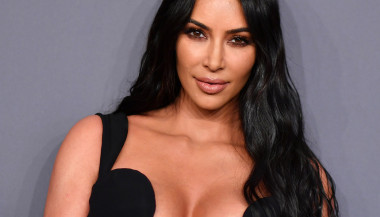 Kim Kardashian is without a doubt one of the most famous stars in the world. And it is not only her beauty and her charisma that bring her notoriety, but also her entrepreneurial skills and knowing how to seize the opportunities that life presents her. And, in terms of earnings, he is thus able to obtain great satisfaction.

TV star, model, influencer and entrepreneur. Kim Kardashian, among her activities, does not miss anything. She became very famous thanks to the reality show Keeping up with the Kardashians, in which she talked about her daily life and that of her family, and she took advantage of the attention she got to also become popular on social networks.

It was a short step to become an entrepreneur. In recent years, she has thus begun to create lines of clothing, smartphone games and beauty products particularly appreciated by young people from all over the world who are inspired by her. And all this, as you can well imagine, has increased his assets exponentially, which has finally come to exceed one billion dollars.

Forbes magazine, which released its annual list of the richest people in the world, revealed Kim's earnings. Kardashian's name thus stands out among those Jeff Bezos, Elon Musk and other famous billionaires.

But where did the star's proceeds come from? According to Forbes, through KKW Beauty, her line of beauty products, Kardashian would have managed to earn a whopping 500 million dollars. 225 million, on the other hand, come from the fashion line. To further increase the assets, then, there are real estate, shares, sponsorships and investments.

Before Kim, another member of the Kardashian family had already managed to enter the Forbes list of billionaires. Younger sister Kylie Jenner, about two years ago, appeared among the richest people in the world. An honorable mention, which he then lost when his assets dropped below one billion dollars.

Kim Kardashian, who appears on the Forbes list alongside very important names, can be said to be extremely satisfied with her work and her ability to self-promote. Will he be able to keep his assets above $ 1 billion?