Kinesiology: what it is and what it cures 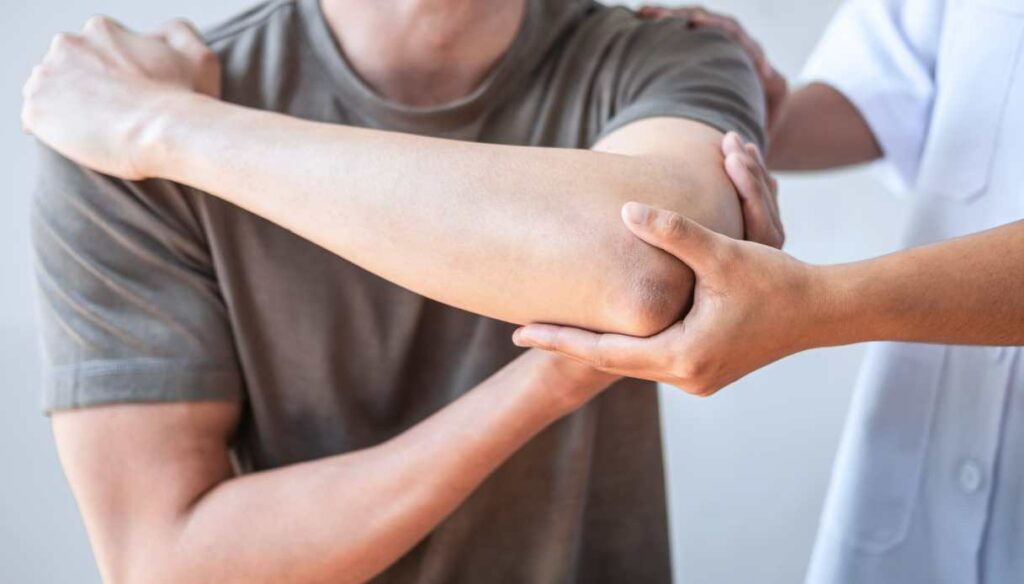 Kinesiology, different from applied kinesiology, is an education in movement useful for preventing disorders and achieving physical goals

Kinesiology consists of movement education or re-education aimed at achieving a physical goal, eliminating pain, recovering the functionality of one or more areas of the body or correcting posture. Literally, the term kinesiology means "study of human movement" and provides a series of personalized and specific exercises to be performed after having carried out a series of tests to assess one's physical condition. The professional figure of reference is the kinesiologist, graduated in Motor Sciences or graduated from the Higher Institutes of Physical Education (ISEF) and movement expert.

Kiniesology can help different categories of people including sportsmen, children, the elderly, pregnant women. The kinesiologist is in fact a movement expert able to follow any person in achieving a physical, sporting, re-educational or preventive goal. The kinesiologist can be contacted, for example, to combat back pain, neck pain and other pains, correct posture, or for rehabilitation after an injury. The kinesiologist can also formulate training plans for the athletic preparation of athletes or postural gymnastics programs or aimed at an aesthetic result.

To summarize, kinesiology can be useful in case of:

The kinesiologist's job is to analyze the patient's conditions and needs through specific tests and teach the movements and exercises suitable for achieving the set goal, monitoring the results. The purpose of kinesiology is to educate to movement, so those who turn to the kinesiologist will learn over time to be autonomous in carrying out the exercises.

Kinesiology and applied kinesiology or kinesiology are often confused but very different disciplines. As we have seen, kinesiology deals with movement education and re-education, through the work of professionals with a degree in Motor Science or with an ISEF diploma. Applied kinesiology, also known as kinesiology, is instead a therapy that belongs to alternative medicines, practiced by holistic operators not necessarily in possession of a degree. Applied kinesiology can in fact be carried out by doctors, physiotherapists or nutritionists but also by chiropractors and naturopaths or wellness operators.

It is a discipline conceived in the early sixties of the last century by George Goodheart, an American chiropractor. In developing his theories, Goodheart took inspiration from the meridian theory of traditional Chinese medicine and from muscle tests developed a few decades earlier for sportsmen and athletes. According to applied kinesiology, the human being must be considered as a whole, with a holistic view, thus evaluating not only the biochemical and physiological reactions that occur at the level of organs and tissues, but also the psychological and emotional responses. Thinking of the human being as a body-mind complex, every disorder, pain or symptom should be seen as an imbalance between the physical and emotional planes. Applied kinesiology therefore focuses on the muscular system to assess and correct the body's energy imbalances, considering it as a whole. According to applied kinesiology, in fact, behind a pain or dysfunction affecting the musculoskeletal system there is a physical and emotional imbalance that is reflected on the muscles, weakening them.

Applied kinesiology is basically based on the concept that, since the muscular system is controlled by the central nervous system, loss of muscle strength or pain in one or more muscles are signs of a central nervous system disorder that could lead to illness over time. This is because, if the central nervous system does not work properly, it is not only the muscle that is affected but also the organs, and this could lead to various disorders and pathologies. Therefore, applied kiniosology is not limited to treating muscle weakness or pain, but is also used, for example, in the case of mood disorders, anxiety, agitation, problems related to concentration and memory, allergies, intolerances and disorders of the apparatus. gastrointestinal. To do this, kinesiology provides for appropriate kinesiological tests, ie tests carried out by the operator in order to identify weak muscles and thus determine the energy imbalance at the base and the organs involved. The kinesiologist then takes care of rebalancing the energies by resolving the disorder, through appropriate treatments that stimulate the body's self-healing processes. Applied kinesiology has no contraindications and can be practiced on anyone, including children and the elderly.

Maria Teolis
3139 posts
Previous Post
Amici 2021, the love between Giulia and Sangiovanni: what does her father think of her
Next Post
Harry takes advantage of Meghan Markle: he will never return to London to the Queen