King Felipe turns 53: birthday in the family with Letizia and her daughters 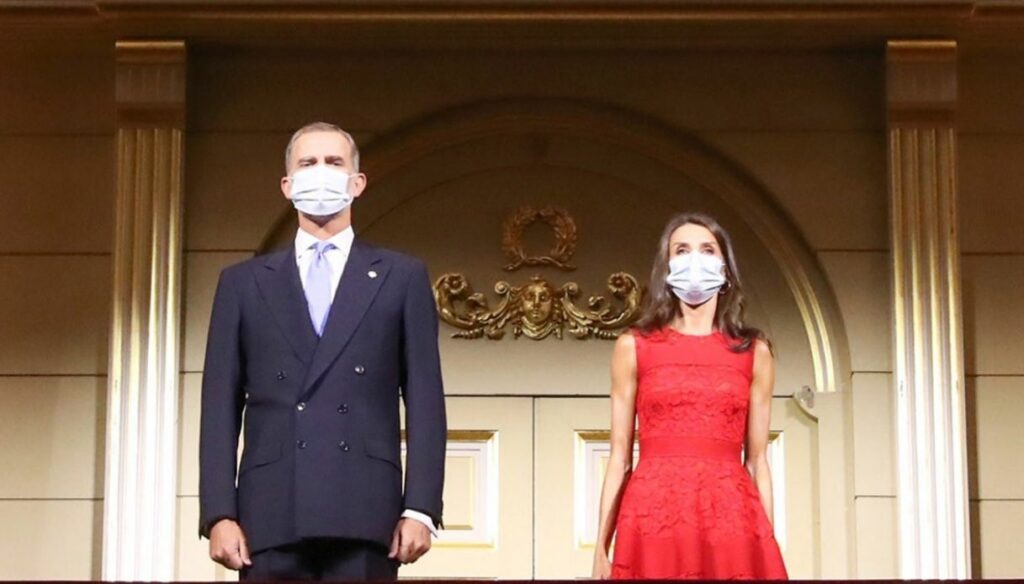 Like us "mere mortals", King Felipe of Spain also celebrated his birthday in his family, together with Letizia and his two beautiful daughters

No parties, no big events. This year King Felipe of Spain celebrated his birthday away from the spotlight and the limelight, just like us "mere mortals". In times of pandemic we have all had to adapt to rules and prohibitions and the Royals of Spain have never backed down in this sense, setting a good example for their subjects. So Felipe VI spent this January 30, 2021 together with his splendid wife Letizia and his adorable daughters, Princess Leonor and Infanta Sofia.

Kings also have a thousand commitments and their life is not made up only of titles and privileges. As monarch, Felipe had to face a more complicated year than usual, since the pandemic affected his commitments abroad and it was not always possible for him to take part. It matters little when you have a woman like Letizia by your side, who continues to prove to be a formidable force of nature always ready to support her husband.

So the handsome Felipe, who blew out 53 candles this year, celebrated with his family. A lunch with the Queen and her daughters Leonor and Sofia, who grow visibly in grace and beauty. Felipe and Letizia have been very close since they met and both are parents loved by their young daughters.

The only "drawback" of this day is the story that involved father Juan Carlos I, who for almost six months has no longer lived in the Palace with Queen Sofia. Felipe had to take extremely harsh measures against him, due to the controversy over alleged illegal activities abroad. Any child would like family at his side, especially parents, but reluctantly for Felipe today was a birthday in the family, but a bit incomplete.

Felipe and Letizia of Spain are a happy couple but above all firm in their values. This is what they are trying to convey to their daughters Leonor and Sofia and it is what they practice every day, both in the spotlight and within the high walls of the Palace. In his speech on Christmas Eve, King Felipe had stated: "Certain moral and ethical principles oblige us all, without exception, and are above all consideration, of any nature". A reference, albeit indirect, to the father.

Giovanna Pirri
4637 posts
Previous Post
Serena Rossi: "If Davide betrayed me, I would try to save what I built"
Next Post
Laetitia Casta pregnant: the former model will be a mother for the fourth time