Kit Harington and Rose Leslie of "Game of Thrones" parents 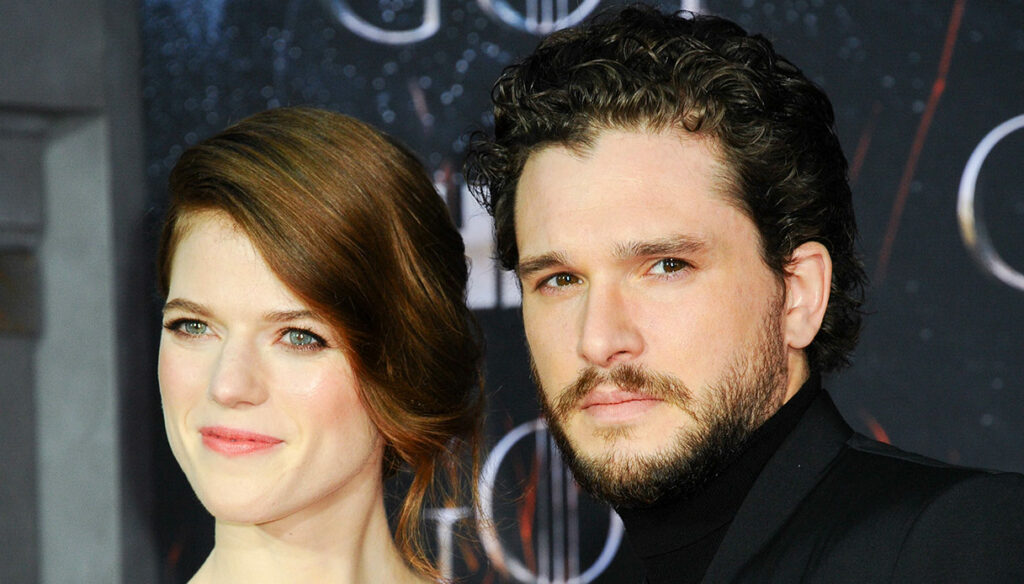 Kit Harington and Rose Leslie, co-protagonists of "Game Of Thrones" have become parents of a boy 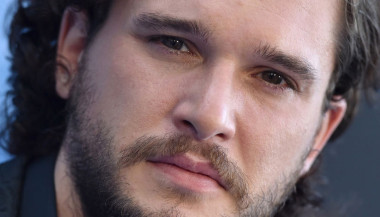 All crazy for Kit Harington, Jon Snow from "Game of Thrones"

The first official heir of "Game Of Thrones", in Italian "Throne of Swords" is a boy, very successful TV series. Kit Harington and Rose Leslie, co-stars as Ygritte and Jon Snow, who fell in love right on the set of the series, became the parents of their first child, a boy.

Asked by E! News the couple's spokesperson confirmed the baby's arrival: "It's a boy and they are very, very happy".

In October 2020, the 33-year-old Scottish actress revealed she was "thrilled" to be expecting her first child by talking about her pregnancy for the first time. Rose showed off her baby bump in a stunning black and white photo for Make magazine.

The former Game Of Thrones co-stars celebrated their wedding in June 2018, with a beautiful ceremony in the heart of Scotland.

Last year they renovated their £ 1.75 million home in Suffolk to welcome their first child.