La Fuggitiva, Vittoria Puccini recounts the incident on the set 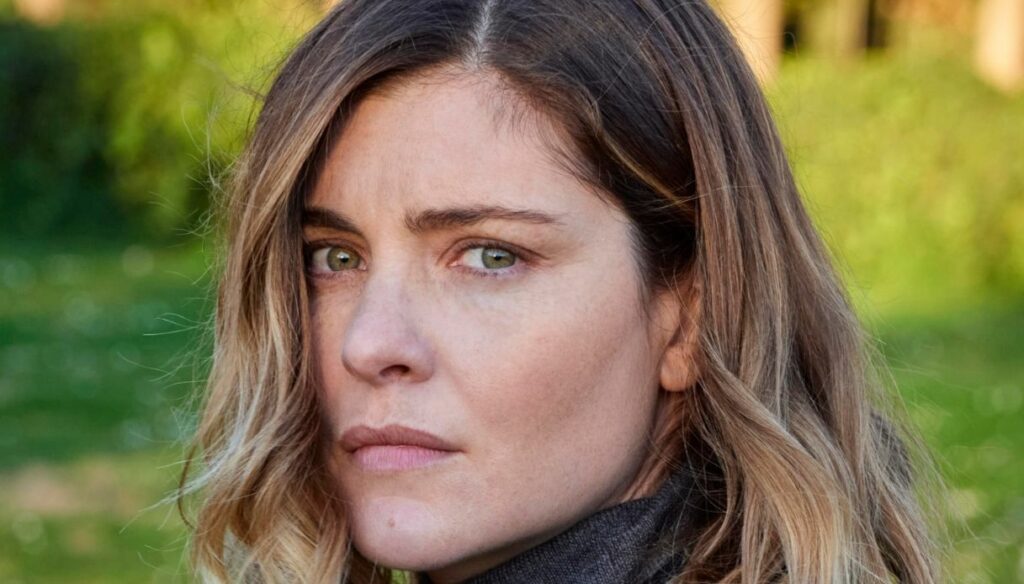 Vittoria Puccini recounts the incident on the set of La Fuggitiva, the fictional audience champion in which she plays the role of a woman desperate for truth. The actress revealed that she was put to the test by some action sequences, so much so that she was involved in a small accident during filming.

"I shot many action scenes – explained Sorrisi e Canzoni to TV -. I also learned to use the gun: it had never happened to me in so many years of career. Blank guns are used on the sets: the case comes out of the side and the bullet does not come out of the barrel. They are heavy, difficult to handle. The first time I shot I was scared by the tremendous noise ”. During La Fuggitiva we see Vittoria Puccini running away and fighting for the truth, amidst chases, escapes and action scenes.

A succession of daring moments in which there was even a small accident. Vittoria explained that she fell, injuring her hand and knee due to some shrapnel. "We shot so many action scenes that in the end I got hurt – she said -. In one scene, in which I was protecting myself behind a burning car, I had to come out running and shooting: we repeated the scene several times until I lost my balance and fell. I got up full of blood: I had hurt my hand and knee, they were full of pebbles and splinters. It happens, patience ”.

In La Fuggitiva, Vittoria Puccini plays Arianna, a woman who is accused of the murder of her husband. To prove her innocence and find out what really happened, the woman escapes with her son and becomes involved in a series of intrigues. To support her in the search for the truth is Eugenio Mastrandrea who plays the journalist Marcello, the only one convinced of his innocence.

The fiction, between disguises and mysteries, immediately conquered the television audience, bringing home excellent ratings. A great victory for Puccini who has been preparing for this role for a long time. “There have been nights when, at the end of a day full of these action scenes, I physically felt tired – he confided -. But I enjoyed it. As well as in disguises ".

Barbara Catucci
8415 posts
Previous Post
Bosu: what it is, benefits and exercises
Next Post
The little girl who survived Chernobyl: the story of Diana Medri