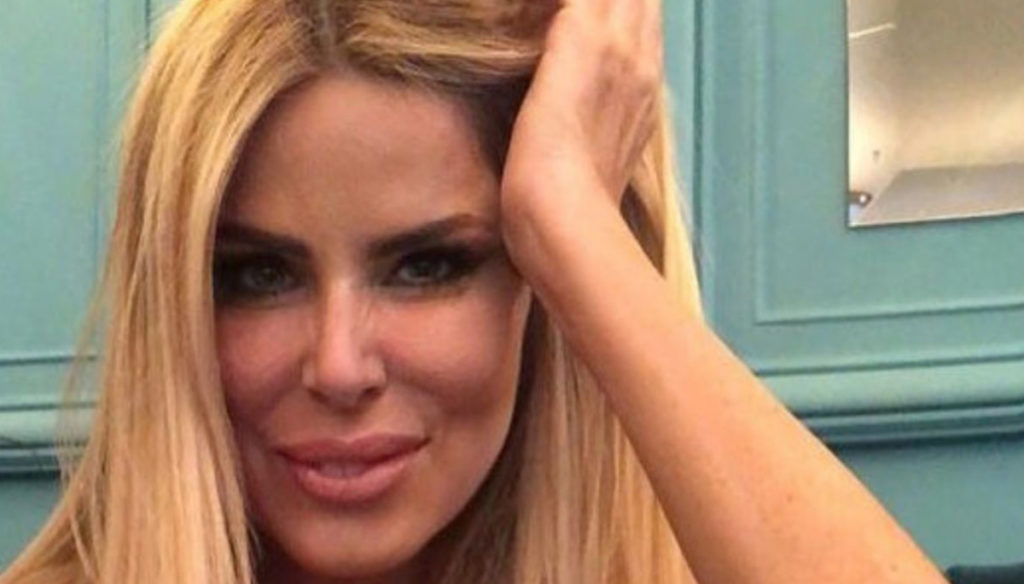 What is happening at Carrisi's home? In the last few days, the gossip has focused once again on what is perhaps Italy's most discussed triangle, between Al Bano, Loredana Lecciso and Romina Power. This time, to trigger the rumors is a beautiful photo published on Instagram by the showgirl, which has definitely aroused many suspicions among the fans.

Loredana has in fact shared with her followers a shot in black and white that portrays her alongside Al Bano, both intent on looking into each other's eyes. If we did not know the protagonists, we could certainly say that it is a very in love couple, judging by their look so intense and romantic. But the Cellino San Marco singer has been closing his relationship with Lecciso for several months now, so what does this wonderful photo mean? Is this a flashback so gently announced on Instagram?

The caption accompanying the shot does not reveal much more: "When color is an optional …" – writes Loredana, adding "suspicious" words like family and love among the hashtags. The fans split into two: on the one hand, those who maintain that this is the clearest indication of a feeling that, between the two, has never died down. On the other hand, instead, those who consider the photo a simple family portrait – in fact, we know that Al Bano and Loredana have remained on good terms, also for the good of their boys.

On the other hand, the situation in the Carrisi household seems to be increasingly tangled. Since the Apulian artist returned as a couple – artistically speaking – with his former Romina Power, many have hoped that between them the agreement of the past would return, even in the sentimental sphere. And with the break between Al Bano and Loredana Lecciso, the road to a flashback with Romina seemed to be smoothed out. Instead, in recent months the rumors have become increasingly contradictory. Indeed, only a few days ago, the news had come that Power had said goodbye forever to her ex.

And instead, apparently, nothing true: the singer has denied everything with a short message on Instagram, which bodes well. Fans have been delirious since they discovered that Romina and Al Bano will probably be the protagonists of the next Sanremo Festival in 2020. Their final farewell could have ruined this long-awaited great moment. 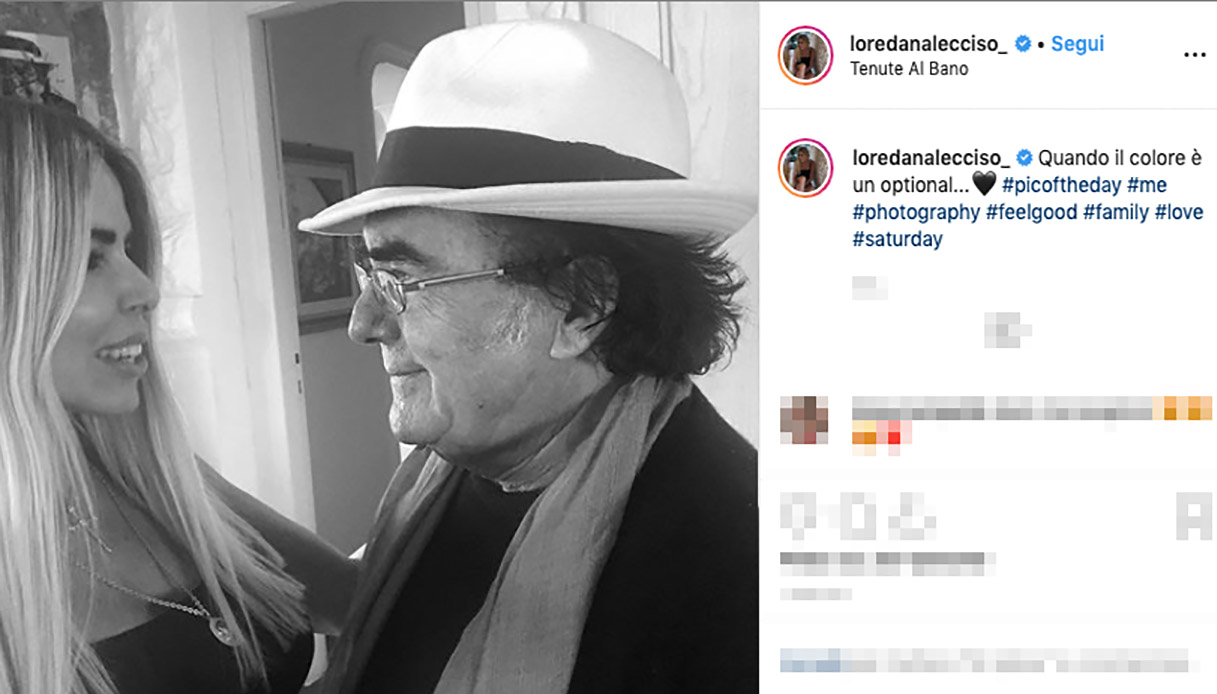