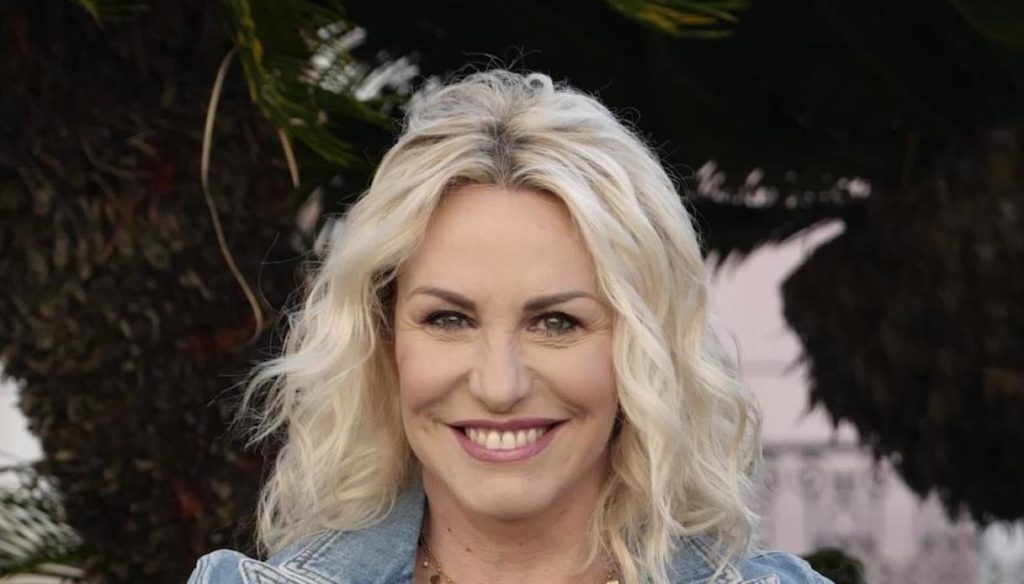 October 16, 2020 La Prova del Cuoco was one of the most loved programs by fans, a cooking show that was ahead of its time and that, until a few months ago, kept thousands of viewers glued to the screen. Of course, the undisputed star was undoubtedly Antonella Clerici: at the helm of the program since its first edition, she only moved away from it during her motherhood. Until, in 2018, he decided to take a break from TV. And at that point, Elisa Isoardi intervened to take her place, bringing La Prova del Cuoco to its conclusion, announced in 2020. Today Clerici is back in the limelight with a new transmission, It's always noon, which sees her again committed to talk about cooking. But what happened to the other protagonists who have joined her over the years at La Prova del Cuoco? Share on Facebook +

Barbara Catucci
5883 posts
Previous Post
Tale and Which Show: Conti celebrates a special episode and Virginio pays homage to Mango
Next Post
Francesco Totti, Ilary Blasi breaks the silence on Instagram after the farewell to his father-in-law Enzo