Lactose and poor digestion: these foods can help you 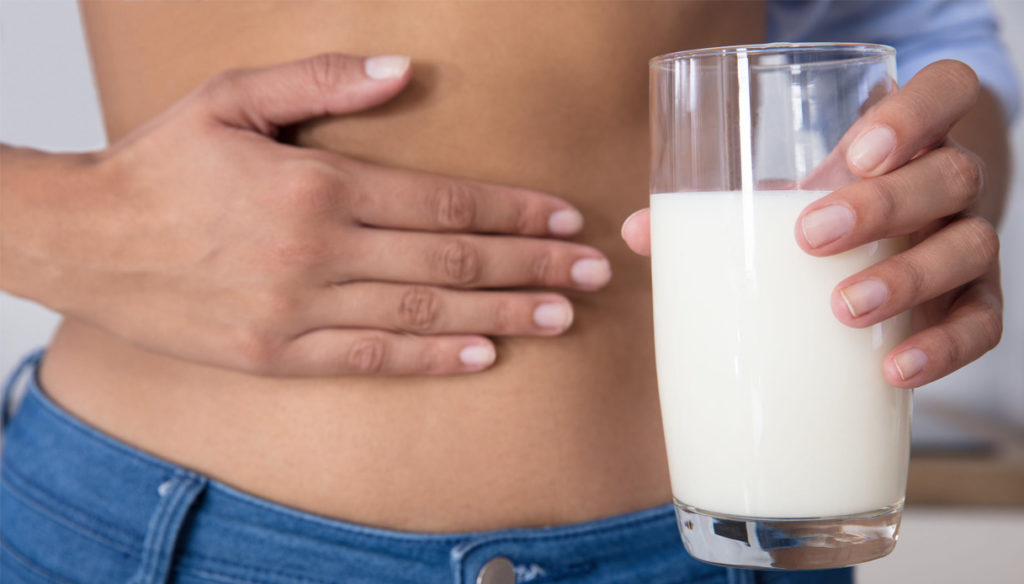 Yogurt and other fermented milk-based foods, delactosed foods and aged cheeses can help you take in milk and dairy products without giving up entirely

Bloating and abdominal pain, bloating, diarrhea or constipation: these are some of the symptoms that people who do not digest well lactose, a sugar naturally present in milk. It is mainly adults who suffer from this problem, while it is less common in children. It usually appears in adolescence and worsens with advancing age. Those who have problems with lactose digestion tend to exclude milk and its derivatives from their diet, but some foods – as nutritionists claim – can be well tolerated without getting to the point of completely eliminating them from the diet. The choice of eliminating milk from one's diet due to a suspected intolerance, in fact, deprives us of an important food, especially to cover the need for all the calcium we need.

"We remember that intolerance is different from allergy – write the experts who drafted the Guidelines for healthy eating (2018 revision), because while intolerance is a reaction that does not involve the immune system, allergy is a much more severe, involving the immune system and can even be life threatening. We must also be careful not to confuse generic symptoms (for example a little swelling after drinking milk) with an intolerance that should always be diagnosed with specific clinical tests and evaluated by specialists ". The most common diagnostic test to ascertain lactose intolerance is the breath test, a non-invasive test that consists in analyzing the air exhaled by the subject before and after the administration of a dose of lactose.

Up to 12g it is well tolerated by most people
Most of those who have problems digesting lactose can easily tolerate 12 g of lactose (which corresponds to a cup of milk) which can be taken in a single dose or with two doses at a distance between them. However, individual variability in tolerated lactose dose is high. It is therefore advisable not to completely eliminate milk from the diet because, in addition to genetic reasons, lactase can be inactivated even if it is not used. This phenomenon is called "secondary intolerance", ie that induced by the prolonged absence of the consumption of milk or yogurt. This is why, to restore the functionality of lactase, it is advisable to drink small daily quantities of milk or yogurt, accompanied by other foods and not on an empty stomach.

However, if you have difficulty in digesting these quantities, a solution – the Crea experts advise – can be the use of yogurt or other fermented milk foods, which contain a certain amount of lactase that can help digestion. Yes also to the use of "HD" products, an acronym that corresponds to the English acronym "High Digestibility" in which the lactose has already been broken down, the so-called lactose-free milk, often referred to as highly digestible, specifying that using these produced without the intolerance being ascertained, however, is not advisable because the absence of lactose – as mentioned – can determine the loss of the ability to digest it. On the contrary, long-aged cheeses (such as parmesan, provolone and pecorino) are well tolerated. The cheese maturing process, in fact, considerably reduces lactose, which therefore is non-existent or not problematic in the final product.

Maria Teolis
3604 posts
Previous Post
Mara Venier triumphs at Domenica In and displaces with the confession about Massimo Ranieri
Next Post
Michelle Hunziker and Miriam Leone amazing in the Roberto Bolle show
You must be logged in to post a comment.
Menu