Lady D, Kristen Stewart will be Princess Diana in the new movie "Spencer" 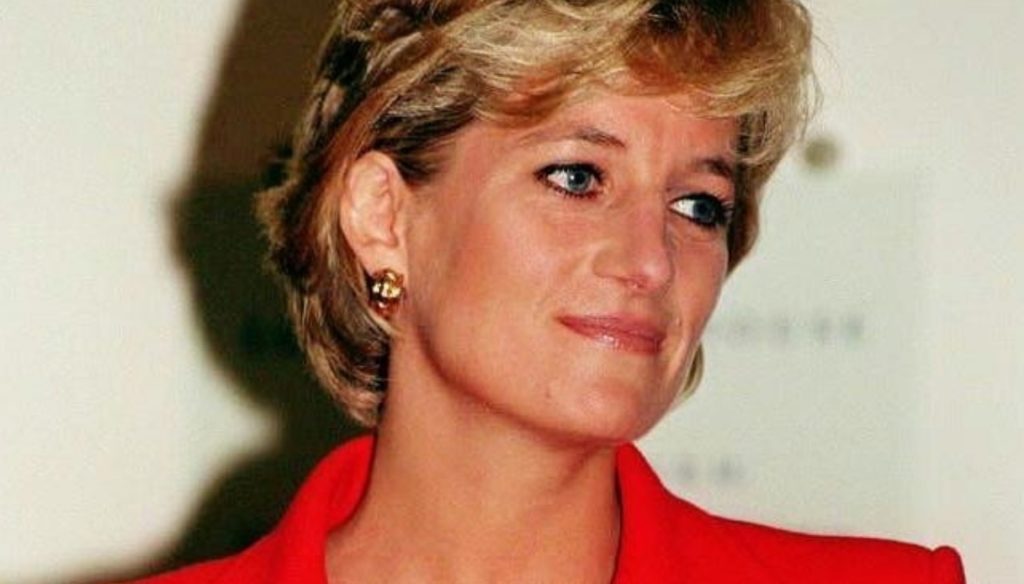 "Spencer", the film about the royals which will feature Kristen Stewart as Lady D, is coming soon

Kristen Stewart will be the new Lady D: according to the Hollywood Reporter, the protagonist of the famous Twilight saga will play the iconic Princess Diana in the new feature film by Chilean director Pablo Larrain, entitled Spencer.

The film, written by Steven Knight, will focus on the British Royals during a celebration of the Christmas holidays in the early 90s in Sandringham, the royal family's country residence.

In particular, Diana's character will play an important role in the story that will be told, revealing the most vulnerable side of the beloved Princess. In this regard, we will see Kristen Stewart as Lady D in the delicate moment that preceded the break up with Prince Charles, just as the young woman, already the mother of William and Harry, had to decide how to end her marriage.

The film, produced by Juan de Dios Larran, Jonas Dornbach, Janine Jackowski and Paul Webster, will be officially presented at the Cannes Virtual Market, where international distribution rights will be sold. Shooting, according to what emerged, will begin in 2021.

Unfortunately, the story of the Princess we all know how it ended, yet the return to the big screen of Lady D does not seem to tire even after the chatted 2013 film Diana – The secret story of Lady D, directed by Oliver Hirschbiegel and starring Naomi Watts .

To make more sensation, in addition to the news of the film itself, the choice of the protagonist. As anticipated above, in fact, it seems that Kristen Stewart will take on the role of Lady D this time. Fans of the eternal Princess, as emerged on social media, were not very happy with the choice made by the director Pablo Larrain, as they considered Kristen not suitable to play this important role. The criticisms, therefore, were not lacking: for fans, Kristen "is too American" and does not have traits that remind the magnificent Diana.

The memory of Lady Diana is still so dear to the common imagination that it is no wonder that the news, still today, attracts everyone's attention. Her elegance and class have inspired entire generations, what many are asking is: will the new project do justice to the Princess and honor her experience? To find out, of course, we just have to wait.