Lady Diana, as William saved Harry after his death 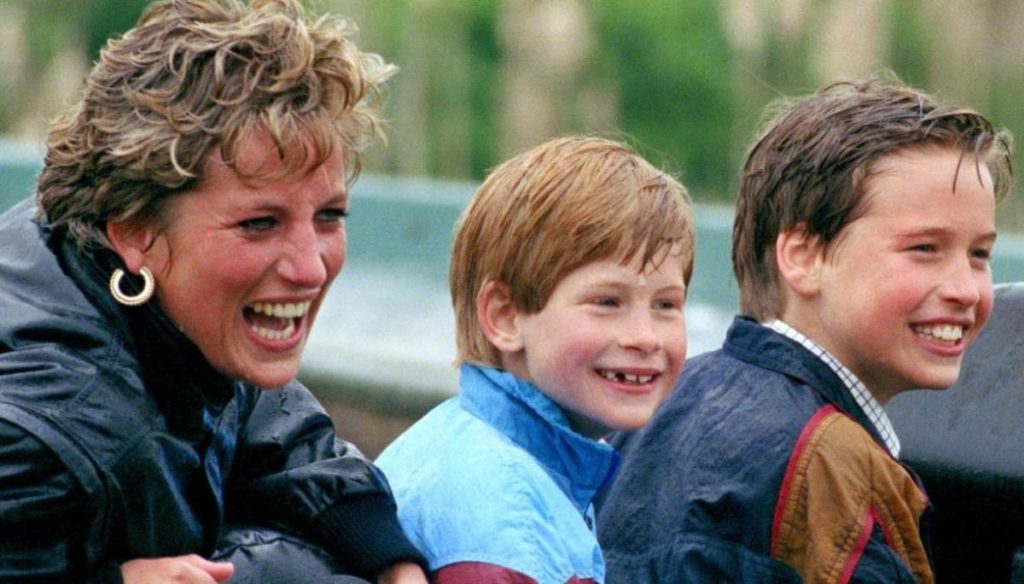 After the death of Lady Diana, it was William who saved Harry from the abyss where he fell because of the pain.

It was William who saved Harry after the death of Lady Diana, helping him overcome the pain of his mother's disappearance.

This is told by a documentary that reveals, once again, the background of the death of the Princess of Wales. It was August 31, 1997 when Harry and William, who were only children at the time, were informed that their mother was dead. Lady D died tragically in Paris, far from her children, after a last quick call made several hours before during which Harry and William could not predict what would happen.

Everyone remembers the funeral of Lady Diana, the suffering of English subjects, but above all that of Harry and William, forced to walk behind the coffin. That day the grandchildren of Queen Elizabeth did not shed even a tear and were later forced to deal with that great lack.

Above all, Harry, as Palazzo sources say, became "aggressive and unfriendly". It was Prince William who saved him from the abyss, who convinced him to get help and to follow a psychological path to overcome the trauma. In 2017, for the first time in many years, Harry recounted that he had removed all the memories related to the day of Lady Diana's death and tried to erase what concerned his mother.

A way to escape the pain that has devastated his life for years. William's help, they reveal real sources, was crucial at that time because he allowed Harry to acknowledge that he had to do something. Over the years the situation has improved for him fortunately. Diana's second son learned to discharge anger in boxing and embarked on a path of recovery with an expert who allowed him to work out what had happened.

Today he is a father and is married to Meghan Markle, just like Kate and William, he continues to honor the memory of Lady Diana.

Giovanna Pirri
4838 posts
Previous Post
The history of measurements: from the real foot to the meter
Next Post
Tumors, because broccoli is a weapon against cancer