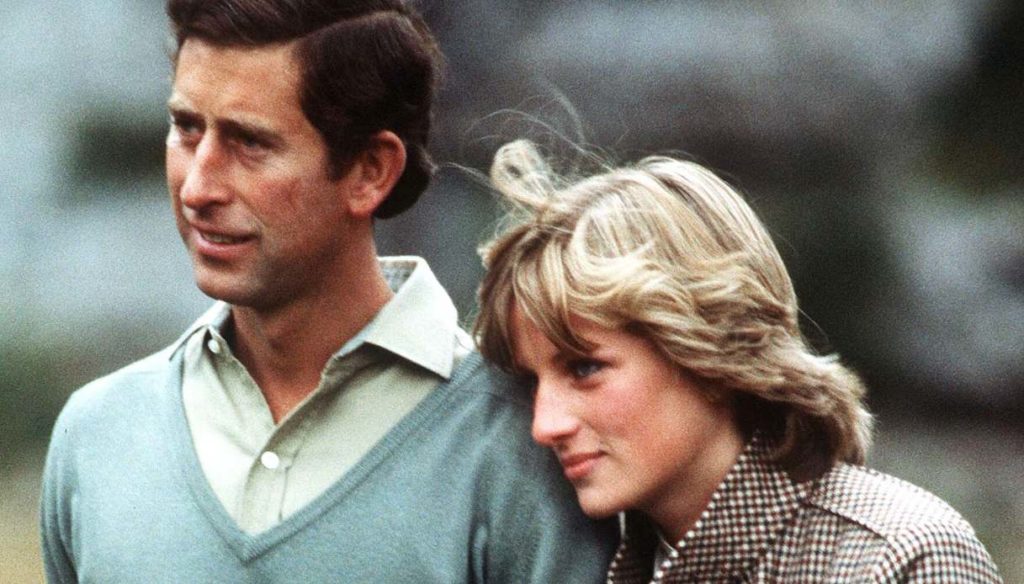 In the new ITV documentary on the People's Princess, a friend of Diana's confesses Carlo's words the night before the wedding

The night before the start of what should have been a love story, Prince Charles throws a devastating bomb on a very young Diana.

Penny Thornton, an astrologer friend of Diana, talks about the intimate detail in ITV’s new documentary The Diana Interview: Revenge of a Princess, which aired Thursday in the UK, 25 years after her famous BBC Panorama interview.

Thornton recounts one of the most painful and personal confessions the Princess of Wales made to him:

One of the most shocking things Diana told me was that the night before the wedding Carlo told her he didn't love her. I think Carlo didn't want to start the marriage with lies. He wanted to be clear with her but all of this was devastating for Diana. With this premise he did not want to get married, he really thought about not showing up for the wedding.

During her BBC interview in 1995, Princess Diana revealed to journalist Martin Bashir that both she and Prince Charles had had extramarital affairs, confessing that her ex-husband's relationship with Camilla Parker-Bowles was one of the reasons that led to their separation in 1992:

There were three of us in this wedding, it was a bit crowded.

Diana also confirmed her relationship with former British Cavalry Officer James Hewitt, confessing that she was unfaithful to Charles because she was in love with Hewitt.

The new ITV documentary claims that Bashir forged bank statements to force Lady D to give the interview by making her believe they were spying on her. Diana's brother, the ninth Earl Spencer, recently publicly accused the BBC of sending him a piecemeal apology for using false documents to secure an interview with his sister.

An internal investigation by the BBC in 1996 claimed that the documents in question had no bearing on the interview, but Count Spencer did not move from his position and added to the dose:

The BBC has yet to apologize for what really matters, which is the astounding series of forgeries of bank statements that suggested Diana's closest confidants were spying on her on behalf of her enemies. These were the false premises that led Diana to release the interview.

Interview that, according to Rosa Monckton, one of Diana's closest friends, contributed to her death:

Both the paparazzi and the BBC, our national broadcaster, have had the same behavior towards Diana and are both responsible for her death.

Giovanna Pirri
4964 posts
Previous Post
Dancing, Milly's tears, the return of Todaro-Isoardi: the cult moments of the 9th episode
Next Post
Who is Flavio, the brother of Tiziano Ferro identical to him