Lady Diana, the appeal to Harry to make peace with William 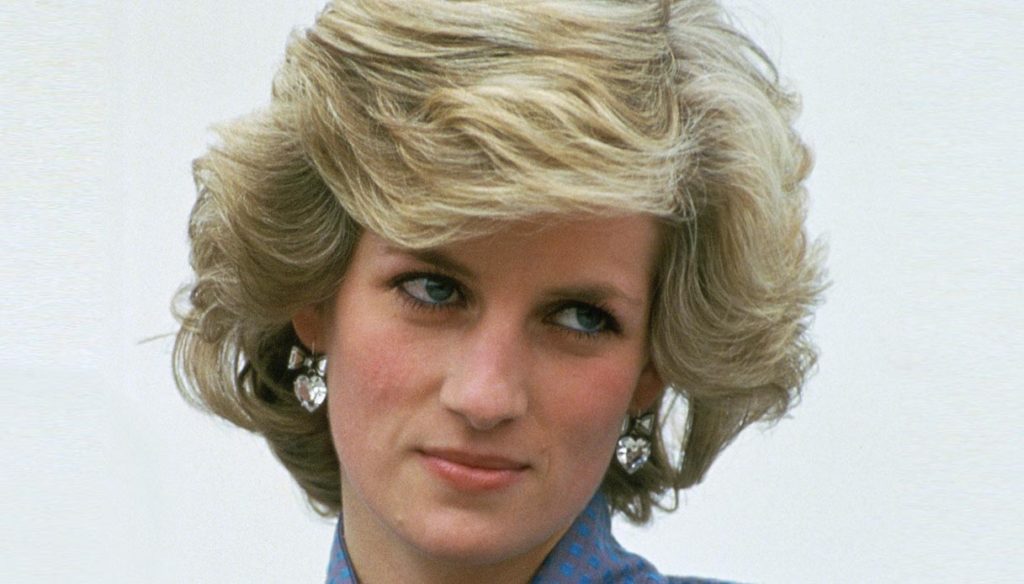 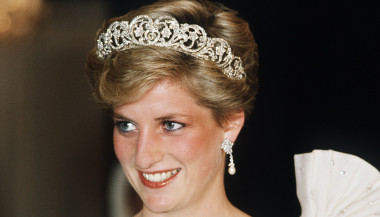 To reunite Harry and William, after the crisis caused by the arrival in the family of Meghan Markle, it could be Lady Diana. It has been 25 years since the Princess of Wales gave one of her most famous interviews. It was 1995 when Lady D told for the first time about Carlo's betrayals and her husband's relationship with Camilla Parker Bowles, pronouncing the famous phrase: “There were three of us in that marriage”. Diana's statements would have caused a real earthquake in the Royal Family, creating an irremediable rift with the Queen.

Shortly after the Sovereign ordered her son to formalize the separation with divorce and for the mother of William and Harry a difficult period began, marked by the hostility suffered at the Palace and the pressures of the press. Until his death which would come in 1997 with the terrible accident that took place in the Alma tunnel in Paris. At the time of the interview William was only 13 years old and was unable to defend his mother as he would have liked. Twenty-five years later, the prince welcomed the opening of a BBC investigation. According to some sources, in fact, the interview was allegedly extorted by deception from Lady D, thanks to blackmail and lies.

“It's a step in the right direction,” commented the Duke of Cambridge. The investigation was reopened thanks to the intervention of Princess Diana's brother who accused Martin Bashir, a BBC journalist, he blackmailed the princess thanks to bank documents and wiretaps. William and Kate Middleton are very fond of the affair, so much so that Kensington Palace has released an official note stating that the investigation "is a step in the right direction" and "should help establish the truth behind the actions that led to the interview on the BBC ". Tim Davie, director general of the BBC, explained that the network "is determined to find the truth" and for this reason "has commissioned an independent investigation".

If William has amply commented on the story, supported by Kate Middleton, the same cannot be said for Harry. His silence has aroused many suspicions, especially because the prince has always been on the front line to protect his mother's memory. Ingrid Seward, editor-in-chief of Majesty Magazine, has appealed to Meghan Markle's husband asking him to side with his brother in this battle for Lady Diana. “Normally he is so excited to make his views known – he said – because he didn't do it in this case and he lined up alongside his brother to share the responsibility. It is strange that he has not spoken openly about the BBC and Bashir case as he has talked a lot about other things recently. Harry should really get up and forget about the relapse with his brother. ”