Lady Diana, the former head of security speaks: "He had 20 lovers, including Kevin Costner". And on Harry … 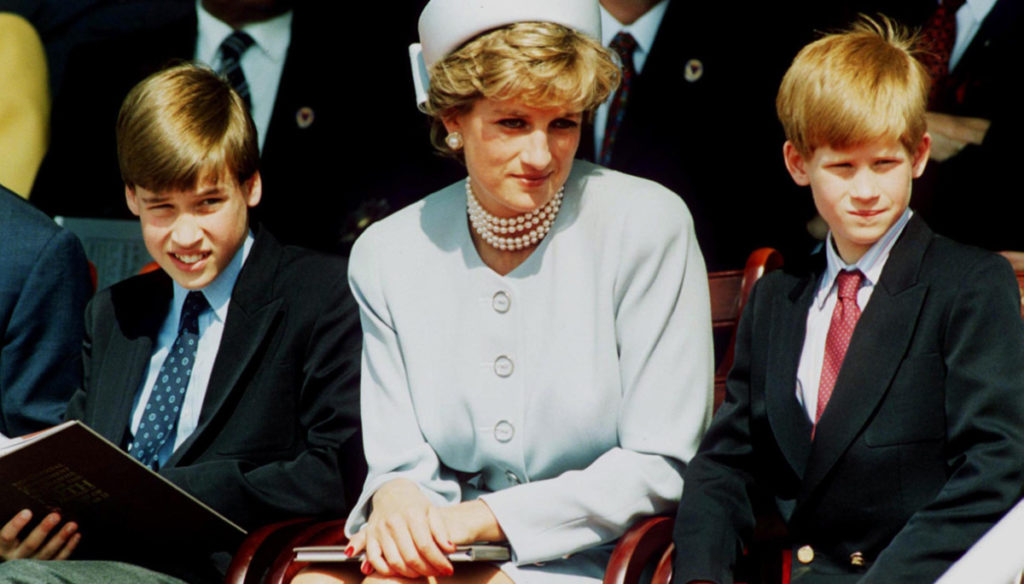 The magazine Chi publishes new revelations about the love life of the Princess of Wales. And once and for all it is made clear who Harry's real father is

In the video the memory that William and Harry have of their mother, Lady Diana.

On August 31, 20 years have passed since the death of Lady Diana (see how her grave is reduced), disappeared in 1997 in Paris in a terrible accident. Many demonstrations in Great Britain and beyond, to remember the Princess of the People. The sons William and Harry are the protagonists of a documentary where they tell of the last phone call to the mother and the trauma suffered when as teenagers they had to follow the coffin in front of millions of spectators.

Other spicy revelations come from the broadcast of the tapes recorded by Lady D in which she reveals details about her unhappy marriage with Carlo and the Queen's indifference that never helped her on the conjugal level. But it's not over here.

The former head of Windsor security released an interview, published in the magazine Chi, where he talks about new burning details about the private life of the Princess of Wales:

After the separation from Carlo, Lady Diana had at least twenty lovers. She liked the male company. And she liked the hunt: to be hunted or to hunt down men, often married. I found it bizarre that he dated Kevin Costner, even though Diana would never have acted in a movie. He wanted her to interpret the sequel to "The Bodyguard". At the time I had no particular concern for the safety of the princess: at Kensington Palace Diana was safe. Other royals also had relations, but everything took place with the utmost discretion. The main concern was not to embarrass the queen.

So Dai Davis, the former London Metropolitan Police officer who for three years, from 1995 to 1998, commanded the 450 people in charge of protecting the Windsors, remembers the turbulent years that Lady Diana passed after her separation from Prince Charles. Dai Davis was a silent witness of many of the sentimental adventures that Lady D had at that time.

The former head of security in the same interview categorically denies the rumors that Harry is not Prince Charles's son:

When Harry was conceived, Diana and Major Hewitt, who became her lover, had not yet met and at the time relations between Charles and Diana were good. Harry's red hair is a trait of the Spencer family. The prince was furious when someone suggested that he take the DNA test. "I am my father's son," he said. And it's true.

Davis, who was on duty the night of the Paris tragedy in which Diana lost his life, denies once and for all that Diana has been the victim of an attack and explains it revealing a detail so far left unpublished.

The princess that day changed itinerary at the last moment. She should have gone to Italy, but last she went to Paris with Dodi Al Fayed. It was impossible to organize an attack with that change of plan. I believe that the man responsible for Diana's death is the driver, Henri Paul. He was drunk and he shouldn't have been driving. It is true that photographers hunted Diana, but cameras do not kill. They kill drunk drivers.

Lorenzo Gavazzi
2479 posts
Previous Post
Birthday party, what to do? The ABC of a perfect day
Next Post
Gabriel Garko breaks the silence and reveals the truth about the wedding