Lady Diana, the interview that contributed to her death. William intervenes 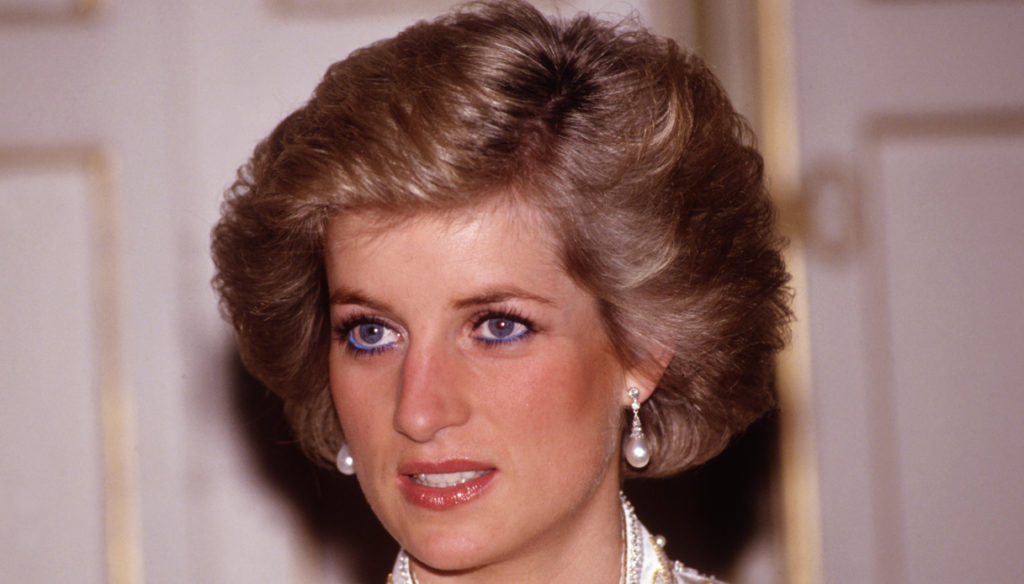 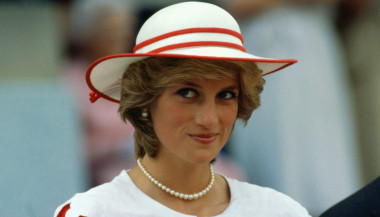 William broke his silence on the ongoing investigation into the famous BBC interview with his mother Lady Diana, in 1995, on which shadows are gathering about the circumstances in which the information was acquired and then broadcast on TV.

Diana's brother accused Martin Bashir, a BBC journalist, of forcing the Princess to make those statements and give the interview on the basis of alleged wiretapping of her phone and her mail and on some bank documents that were in her possession .

A few days ago, a friend of Diana's, Rosa Monckton, spoke very harshly against that interview, stating that after the meeting with Bashir the Princess had changed a lot. Rosa claims that famous Panorama interview was extorted using legal documents and contributed to Diana's untimely death.

Sunday Time revealed that Martin Bashir created fake bank statements before the 1995 interview to convince Charles Spencer that someone on his staff was leaking information about the family. Now Rosa Monckton, who chose Diana as her daughter's godmother, said she noticed a "sudden change" in Diana's behavior after the Princess began meeting the reporter.

"Diana has gone from being very worried about daily chores, just like anyone, to suddenly becoming obsessed with plots against her." Rosa told the Daily Mail that by then Diana had become paranoid, changed the Kensington Palace phone number, became convinced that Carlo was having an affair with his children's nanny, Tiggy Legge-Bourk.

“He believed Bashir's claims that he was capable of exploiting Diana's fear of being spied on by enemies. We must in fact consider that the Princess lived her entire married life chased by the paparazzi, which is why she was very sensitive, ”Monckton continues.

Faced with the allegations reported by the Sunday Time, Martin Bashir is silent. He made it known that he was unwell and unable to respond. Meanwhile, the BBC has opened an internal investigation to shed light on the matter. William intervened on this decision and commented: “It is a step in the right direction“.

In a note from Buckingham Palace, which reports the declaration of the Duke of Cambridge, we read: "The independent investigation is a step in the right direction" and "should help establish the truth behind the actions that led to the Panorama interview. and the subsequent decision to bring that interview to the BBC ”.

Bashir is accused of defrauding Diana with slander and 32 lies in order to have the famous interview, during which the Princess admitted the relationship with the army captain James Hewitt and made the famous statement: "In my marriage there were three". The interview was followed by 23 million people, causing a great stir and scandal at the Palazzo. The following year, Carlo and Diana divorced.