Lady Diana, the painful memory and the last phone call to William 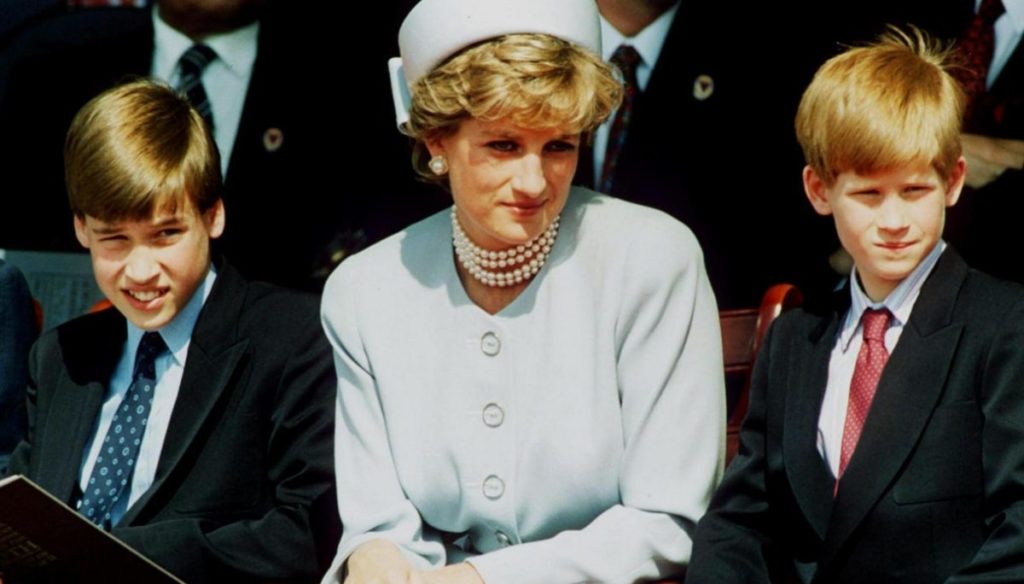 Years have passed since Lady Diana's death, but William and Harry have never forgotten the last phone call.

The last phone call to William before the tragedy is a painful memory: years have passed since the death of Lady D, but her children have never forgotten her.

Style icon, Princess, but above all mother: Diana was very close to William and Harry. Queen Elizabeth's grandchildren have suffered greatly from the death of the Princess of Wales, especially since the last memory they have of her is a phone call, made just before the fatal accident occurred in Paris.

To remember that last conversation was William in a new documentary that tells the life of Lady Diana and her relationship with her children. At the time – it was 1997 – the two Princes were little more than children and when their mother called to Scotland to know how they were, they stayed very little on the phone with her.

"It was in Paris, my brother and I were in Scotland on vacation with our cousins ​​- William recalled in the documentary -. It was evening and the phone rang. When we were little we didn't like talking on the phone with our parents. If I had known it was the last phone call I would not have been so hasty. He has covered us with love. "

That day Harry also spoke with Diana, but the conversation lasted very little because he wanted to return to play. Later that gesture haunted Lady D's second son for many years. "Then it was my turn," he explained. We talked five minutes, if I had known it was the last time I heard it I would have continued the call. I often think about it ”.

To help him overcome the pain of losing his mother, anger and great suffering, it was William who convinced him to take a psychological path, but also Kate Middleton, who became like a sister to him. Today the Duke of Sussex and Cambridge are adults, both of whom have become parents and are married.

Both Meghan Markle and Kate Middleton are aware of the important role that Diana has had for millions of people, but above all for William and Harry, for this they never cease to pay homage and remember her, following her example also in the care of children.