Lady Diana, the revelations of the psychic and the homage of Kate Middleton and William 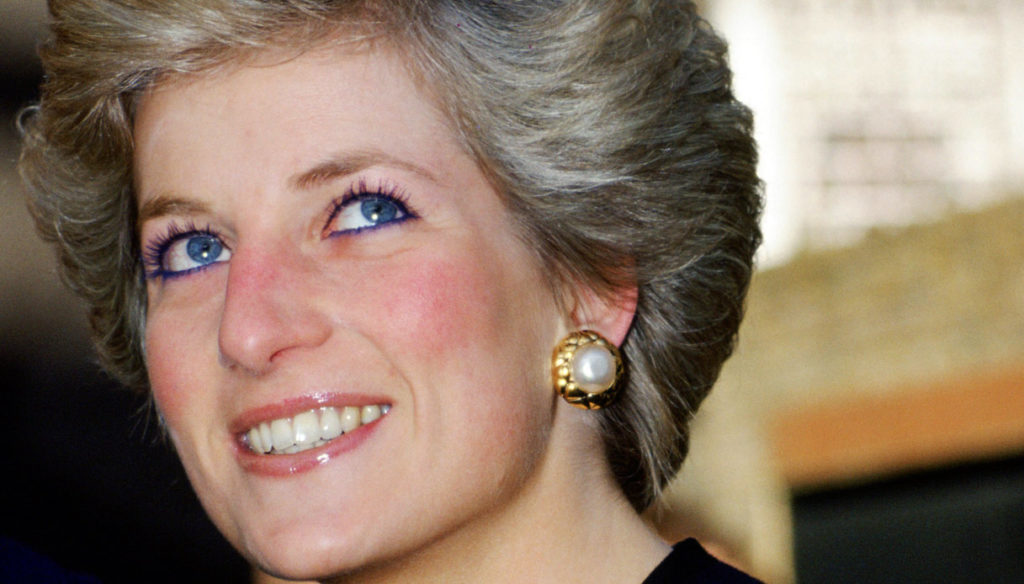 William and Kate Middleton share a photo of Diana on Twitter. And the Princess's psychic writes: "We must save Harry"

The memory of Lady Diana remains indelible despite more than 20 years have passed since her death. William and Kate Middleton paid homage to the Princess by posting some of her photos on their Twitter profile, just a few days after the news of a letter sent to the Duke of Cambridge by psychic Simone Simmons who says she is in contact with Lady D.

It is rare that the Palace pays homage to Lady Diana with an official publication, but the Dukes of Cambridge wanted to make an unexpected exception to underline the bond between William and his prematurely deceased mother, as if to say that the Prince's work continues what it has in the past. made Diana. Harry has often been spoken of as the one who inherited the social causes for which the Princess stood. The relationship between the firstborn and Lady D.

Now instead that William is moving more and more towards the role of King and that Harry is out of the game, Kensington Palace has decided to also highlight the more human and emotional side of the Duke of Cambridge. The occasion is the visit that the latter made to the Royal Marsden Hospital, to promote the construction of an oncology ward.

William's visit, who spoke of the additional difficulties faced by cancer patients in times of pandemics, came 30 years after Diana wore a protective helmet to lay a memorial plaque at the Royal Marsden Second Hospital in Chelsea. The Prince said: "I am delighted to lay the foundation stone of the Oak Center, 30 years after my mother did the same." And to celebrate this anniversary, photos of these two moments that took place 30 years apart were shared on the Twitter page of William and Kate.

The official and unexpected homage arrived just as a letter sent by Simone Simmons, Diana's medium friend, to William appeared again. The psychic says she is in contact with Diana and in the letter she would warn the Duke of Cambridge to "save Harry".

"Please listen to me because Meghan will end up isolating Harry, leading him to carry out radical, possibly self-destructive and lethal actions", would be read in the letter which speaks of the Sussexes on the verge of disaster. Furthermore, Diana allegedly said the situation would be "torture" for Harry, away from the world he knows and his family. Words that, however, sound outdated today, since business for Meghan and her wife is going just fine.

Meanwhile, Simmos, Diana's confidant since 1993, would reveal that she always maintains contact with the Princess and as reiterated in her book, Diana – Die geheimen Jahre, her love for Dodi al Fayed was just a summer whim. She was in love with the doctor, Hashnat Khan. 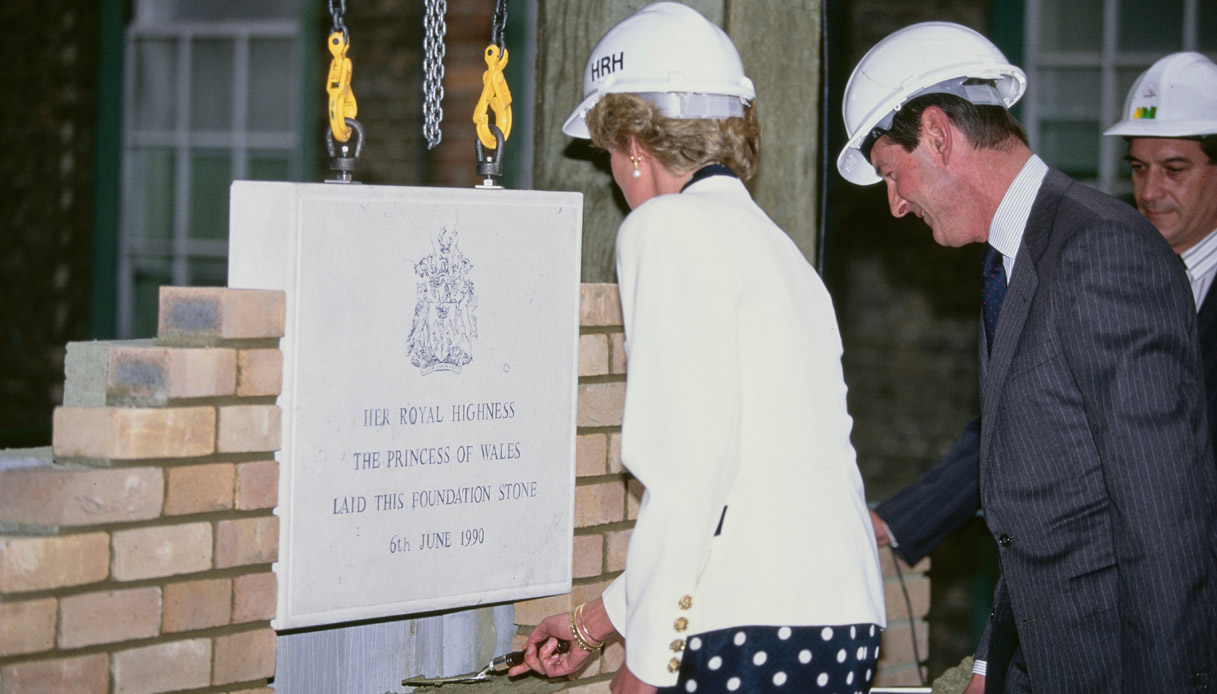 Giovanna Pirri
4302 posts
Previous Post
Aurora Ramazzotti returns to talk about her problems on Instagram: "A swing of emotions"
Next Post
Such and what Show, Giulia Sol in the storm after the imitation of Alessandra Amoroso