Lady Diana, when Harry could return to England 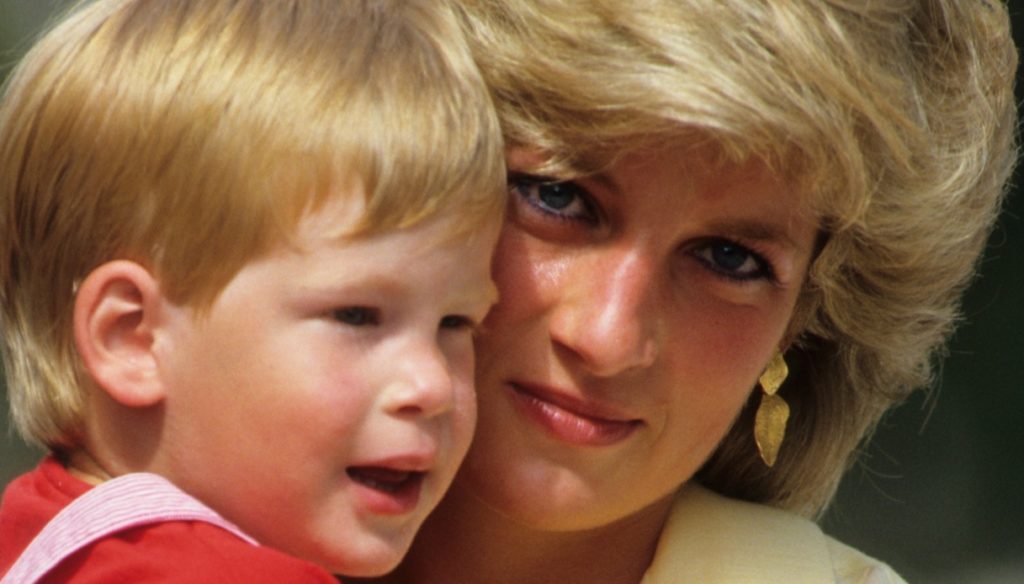 Diana's death anniversary approaches but Harry won't be there: announcement suggests commemoration is postponed to next year

The death anniversary of Lady Diana is approaching and for the first time Prince Harry will not be there: the youngest of the Princess's children resides in the United States with his wife Meghan Markle and their son Archie and, at the moment, there seems to be no travel officers to return to the UK in the coming days.

But the good news is a royal announcement, suggesting that Harry will return for the touching anniversary next summer: a joint statement by the Princes confirmed plans to honor their deceased mother with a statue, which will be inaugurated on July 1. 2021 in the immense Sunken Garden of Kesington Palace.

The statue that Prince William and Prince Harry commissioned to commemorate their mother, Diana, Princess of Wales, will be installed next year on what would be her 60th birthday.
The statue was commissioned to celebrate the 20th anniversary of his death and to recognize his positive impact in the UK and around the world.
The Princes hope the statue will help all who visit Kensington Palace reflect on their mother's life and her legacy.

What better place to celebrate Diana's memory, among the many tulips and begonias that have made the garden one of the Princess's favorite spots on the estate she once called home.
Among other things, this announcement seems to dull the contrasts that led the two Princes William and Harry to separate: The grief for the loss of their mother, which occurred on August 31, 1997, had united the two brothers even more, but lately their relationship had appeared changed.

After Meghan and Harry ceased to be senior royals, several royal affairs experts pointed out how the publication of the biography Finding Freedom helped to tighten the bond between the two brothers and their respective wives, as the book portrayed William. and Kate Middleton not exactly uplifting.

The separation of her two children has always been Lady Diana's greatest fear: for her William and Harry she would have wanted a deep and supportive bond, so as to fight together the pitfalls that the royal world can present in their path.
As Court photographer Jayne Fincher told Page Six, Diana would go out of her way to make peace between them and also between Kate and Meghan. And we are firmly convinced of it.

But, after all, this latest announcement, communicated by the will of Harry and William, underlines that their differences are not entirely insurmountable and that soon there will be peace again.