Lady Diana's secret plan after the divorce: "He wanted to marry and live in Pakistan" 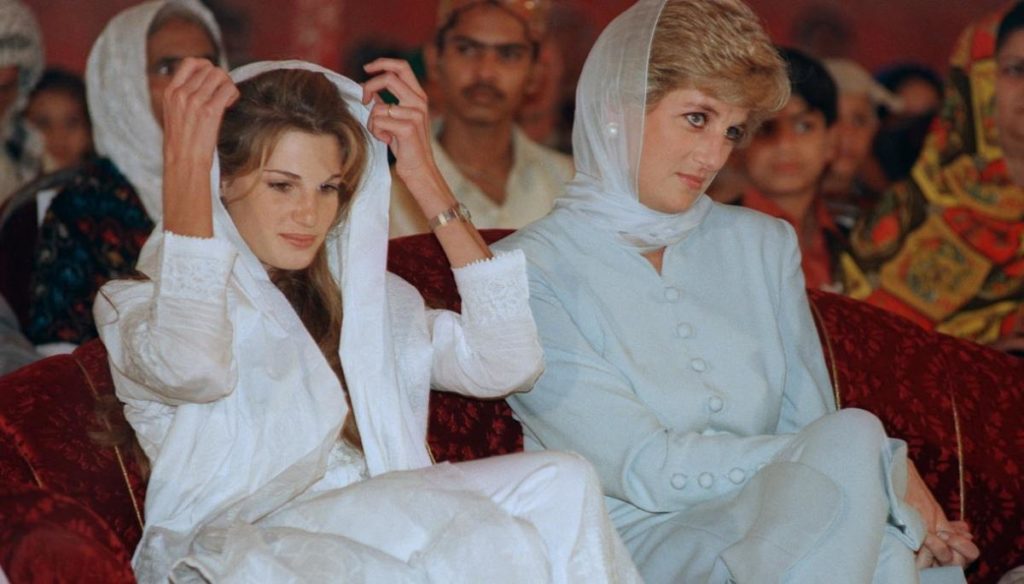 Before she died, Lady Diana dreamed of moving to Pakistan, marrying the man she loved and having a daughter with him

Lady Diana's last great love was the Pakistani surgeon Hasnat Khan. For him the People's Princess was ready to move to Pakistan and get married.

It is revealed by Jemima Goldsmith, Diana's great friend and wife of Prime Minister Imran Khan. The two had met in 1995, just before the Princess obtained the official divorce from Carlo. Those who knew Diana well know that it was really Hasnat his great love after the farewell to her husband. For him he was ready for anything and dreamed of marrying him and having a daughter.

Moreover, the Pakistani surgeon was very different from all the men he had attended in the past. She hated the attention of the media, was very reserved and above all she had a loyalty towards Diana that struck her right away.

"Everyone sells me – he once told Jemima -. Hasnat is the only one that will never sell me. " For him, Diana was ready to move to Pakistan, far from everything and everyone. According to his friend, he secretly reaches the country several times, trying to imagine a possible transfer, but above all to win the affection of the Hasnat family.

"She was madly in love with him, above all she wanted to marry him – revealed Jemima – even if to do it she had to go and live in Pakistan". His family, however, opposed the marriage: "Sending his son to study in England and seeing him return with an English wife is the worst nightmare of a Pashtun mother" explained Diana's friend.

But she was convinced that sooner or later she would be able to convince everyone that she was the right woman for Hasnat. So for several times he traveled from England to Pakistan, determined to marry the man he loved and have a child with him. His dream never came true however. After two years of intense and crazy love, hidden from the eyes of the press and lived in secret in Kensington Palace, the relationship between Diana and Hasnat ended abruptly.

It was 1997 and shortly afterwards Diana, with a broken heart and broken dreams, would fly to France with Dodi Al-Fayed. On August 31, Hasnat tried to call her, but she had already changed phone number and didn't answer, a few hours later she died in the tragic accident.