Lady Gaga gets married and her marriage will be in Italy 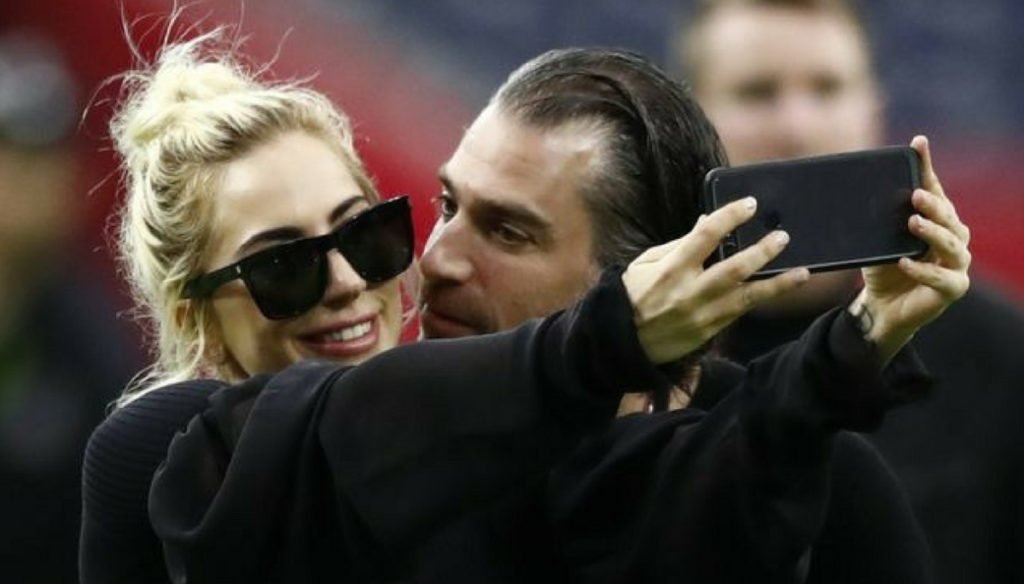 Lady Gaga and Christian Carino will marry and their marriage will be celebrated in Italy, to fully respect the origins of both

Lady Gaga and Christian Carino have only been dating for six months, but apparently it's wedding time already. The news was spread by the gossip magazine In Touch that would have collected some statements from the two stars. The marriage proposal would take place last July 4th, on the occasion of a day spent with the pop star's family. The wedding, still unofficial, could be celebrated in Italy, to respect the cultural origins of both boyfriends.

Nothing certain is known yet, but surely, as soon as the news is confirmed, that of Lady Gaga and Christian Carino will be the VIP wedding of the year. It is known that the pop star does not pay much attention and above all does not like events that are too sober, so the fans are already in full excitement to see what will happen during the most awaited ceremony of the year.

According to the magazine that spread the news, Christian Carino asked the hand of Miss Stefani Joanne Angelina Germanotta to his father Joe, who would have given his total approval. As used in the past, the proposal took place in a completely traditional way, waiting for the approval of the parents of the bride. On the other hand he could not go any other way: Christian Carino is a successful man, an entrepreneur and manager who works with stars of the caliber of Justin Bieber and Christina Aguilera. Their love has been overwhelming since the beginning, when the two had been paparazzati together during a concert of the Kings of Leon and following the Tommy Hilfiger fashion show. Since then they have never been separated, until they reach the fateful marriage proposal.

According to the sources, the couple would be very proud of their Italian origins and therefore would have chosen Italy as their place of future marriage. Certainly it will be an intimate ceremony, very traditional, Catholic-style and with few guests, but decidedly important as Miley Cyrus, Taylor Swift, Harry Styles, Bradley Cooper and Justin Bieber. Finally, some sources have already revealed the possible dress of the bride that will be a Versace tailor-made for the occasion.