Lady Gaga greets the Gucci set: "I hope I made you proud" 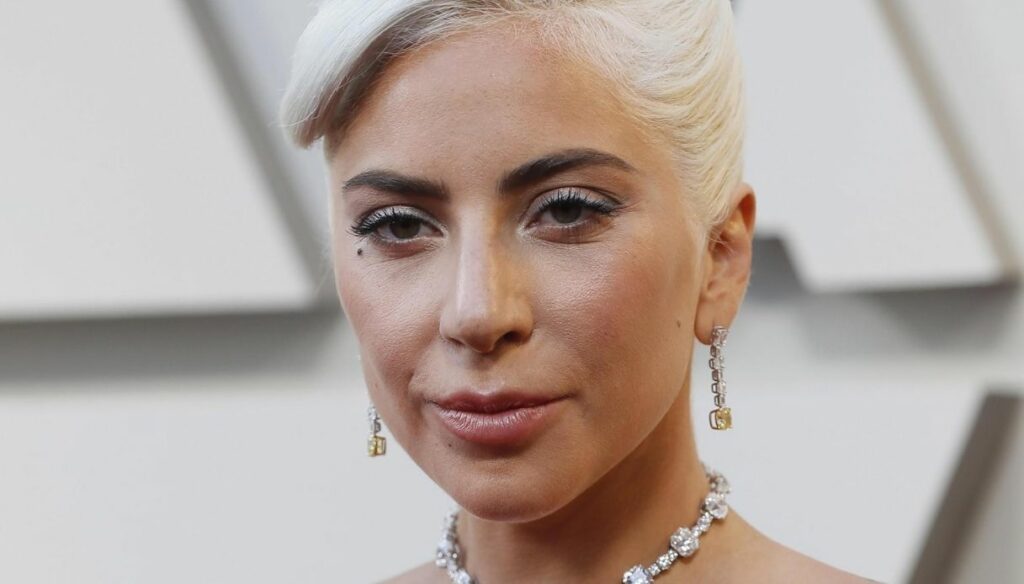 The pop star played Patrizia Reggiani in the "House of Gucci" fur coat, her salute to Italy 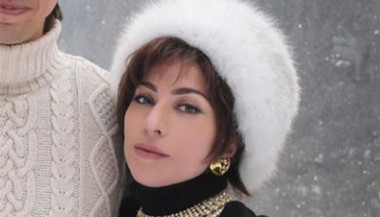 Lady Gaga's experience on the set of House of Gucci, the film directed by Ridley Scott in which the pop star played Patrizia Reggiani, the wife of Maurizio Gucci killed by three gunshots on the morning of March 27, 1995, ended.

Months of filming that saw her work together with a top-notch cast. Adam Drive played the role of Maurizio Gucci, while Oscar-winning actor Jared Leto played his cousin Paolo Gucci, his father Rodolfo was brought to the big screen by Jeremy Irons and his uncle Aldo by Al Pacino. The cast also includes Camille Cotti who played Paola Franchi the woman for whom Maurizio Gucci left Patrizia Reggiani and her partner at the time of the murder.

After filming, Lady Gaga wrote a real declaration of love for our country in a tweet: "I would like to thank all of Italy for supporting me during the shooting of the film – you can read it in the twitter that appeared on her Twitter profile – : I hug and kiss you, I believe in you, I pray for my homeland, a country built on the promise of hard work and family. I hope I have made you proud. I am proud to be Italian, "she wrote adding the flag of Italy, hands folded in prayer and a heart. At the end of his message an I love you written in Italian.

And before saying goodbye to Italy, Lady Gaga wanted to pay homage to the fans by giving pink and yellow tulips outside the hotel in Rome, even appearing a little moved.

The origins of the pop star are partly Italian. At the registry office Stefani Joanne Angelina Germanotta, the family of her father Joseph Germanotta is Sicilian: her grandfather had emigrated to the United States in the early twentieth century, starting from Naso, a small town located within the Metropolitan City of Messina.

Now all that remains is to wait for the result of these months of work to be available to the public: the film House of Gucci should be released in cinemas on November 24, 2021, the film is inspired by the book The House of Gucci: A Sensational Story of Murder , Madness, Glamor, and Greed by Sara Gay Forden. 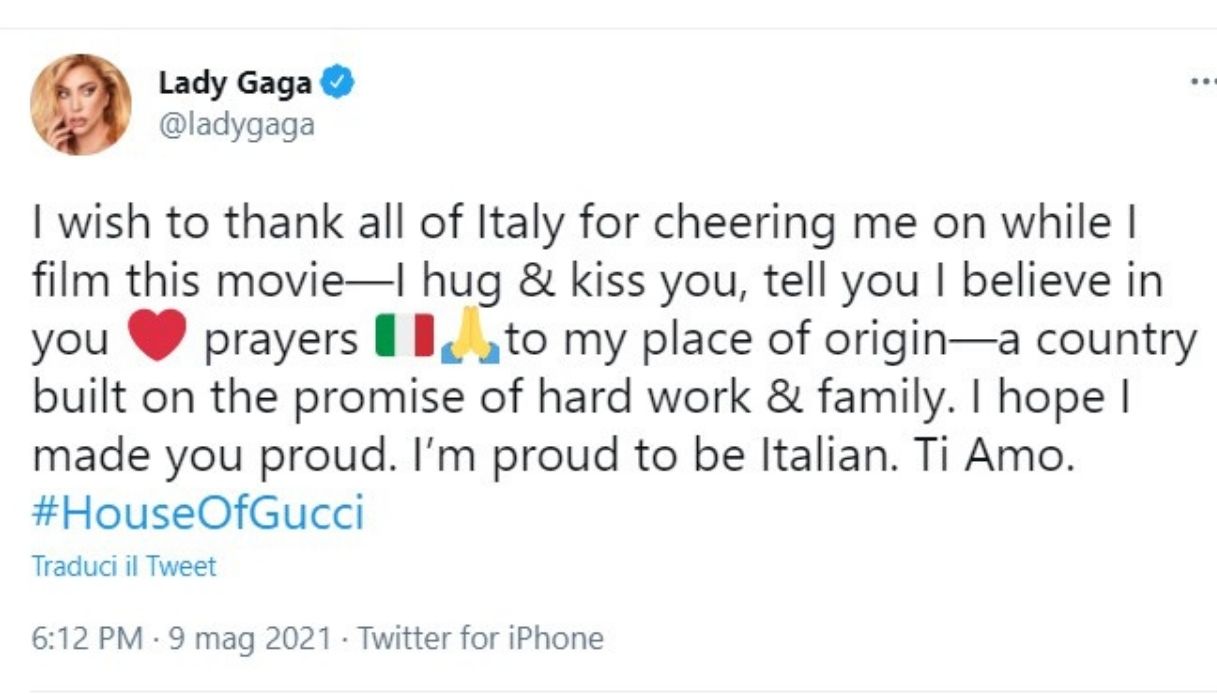 Barbara Catucci
10435 posts
Previous Post
How to get your baby used to sleep through the night
Next Post
The sweet will of Paolo Rossi to his daughters: red roses and a note