Laetitia Casta pregnant: the former model will be a mother for the fourth time 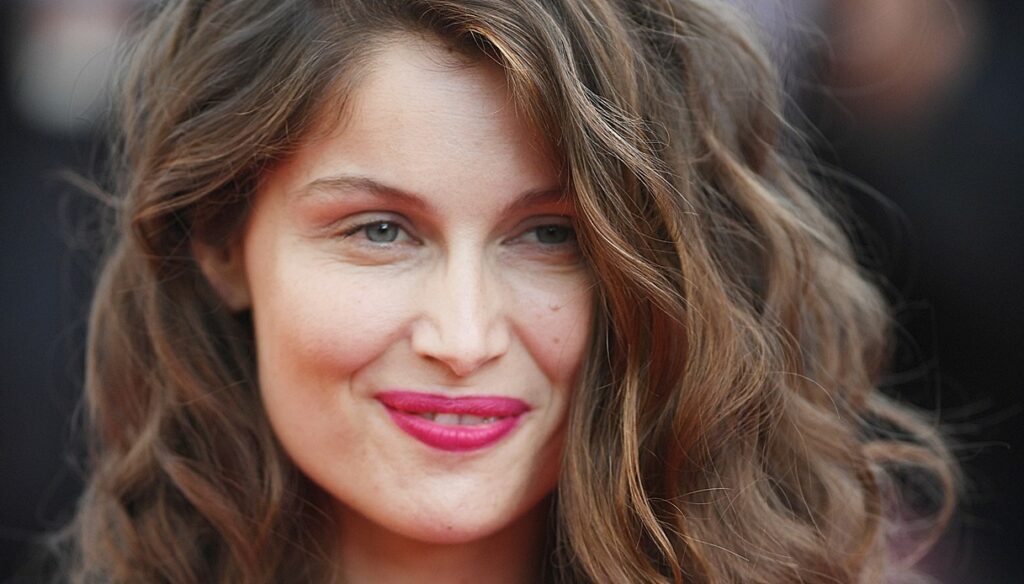 Laetitia Casta appeared radiant and with a beautiful baby bump: the former model and actress is pregnant with her fourth child, the first with her husband Louis Garrel

A 2021 full of emotions is expected for the splendid Laetitia Casta. As revealed by the French weekly Voici, the former model and actress is pregnant again and is preparing to expand the family, together with her husband Louis Garrel. The two have been a steady couple since their first meeting in 2015 and seem to be increasingly in love and happy together. This child, the fourth child of the actress, is the perfect crowning of a great love story after the wedding celebrated (in great secret) in 2017 in Corsica, just two years after they met.

Laetitia Casta appears on the cover of the latest issue of Voici radiant and splendid with her beautiful baby bump that certainly leaves no doubt. The shot was "stolen" from the actress on January 21, when she went to the Courbevoie Conservatory to attend a performance by her eldest daughter Sahteene, now nineteen and born from her love affair with the photographer and director Stéphane Sednaoui .

Laetitia Casta also has two other younger children, 14-year-old Orlando and 11-year-old Athena, from the relationship with actor Stefano Accorsi. Probably one of the most important in the love life of the French actress, which lasted for ten years and ended without the two ever admitting a real motivation.

Louis Garrel is also already the happy father of a little girl he adopted in 2009 with his then partner, actress Valeria Bruni-Tedeschi. The relationship between the two caused a lot of discussion at the time, due to the age difference of 19 years. But Louis and Valeria have maintained excellent relations and have never stopped taking care of the little girl peacefully.

Now Laetitia and her handsome Louis are happy together and anxiously awaiting their first child. The couple has not yet left any statements regarding the happy event, but rumors have not been slow to chase each other. In the Voici shoot, in fact, the beautiful actress appeared with a pink sweater and mask and many believe that it may be a clue to the sex of the unborn child.

It will certainly be a wonderful year for Laetitia Casta and Loius Garrel, and not just for the sweet expectation of her. The couple, in addition to a great love, are also united by a passion for cinema. Both are beloved actors and in 2020 they were engaged on the set of the comedy The Crusade, directed by Louis himself and due out this year.

Barbara Catucci
7296 posts
Previous Post
King Felipe turns 53: birthday in the family with Letizia and her daughters
Next Post
Who was Sophie Xeon, the singer and DJ who died at 34 in Athens