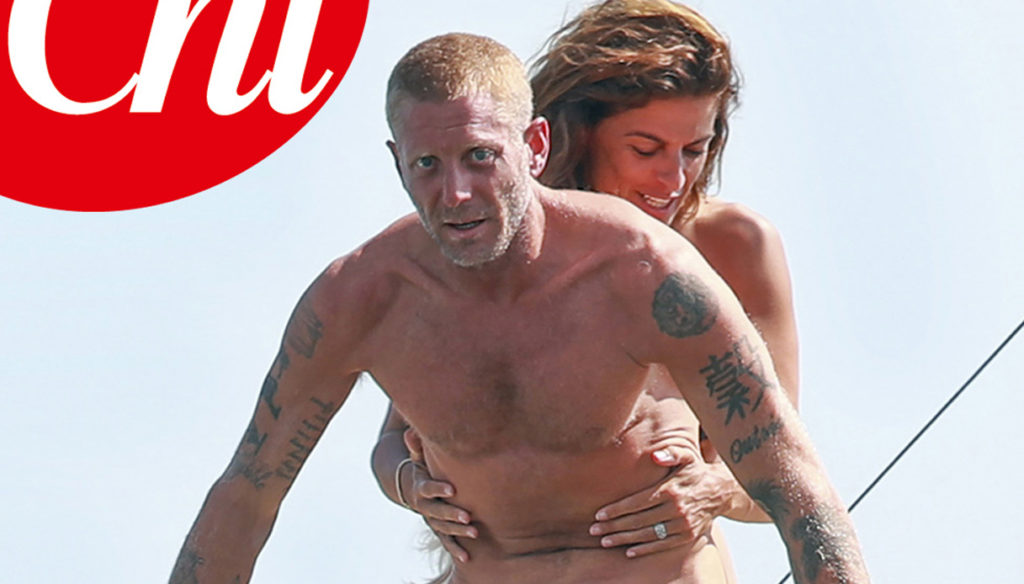 Lapo Elkann's new girlfriend is a former Rally champion and mother of two. The two were immortalized on the boat while exchanging a passionate kiss

Lapo Elkann, 42, is engaged again. The lucky one is called Joana Lemos, she is a former Rally champion of Portuguese origin. It is she who has restored his happiness and self-confidence, especially after the serious accident in which he was involved last January.

Following the crash he suffered in Israel and which forced him to months of rehabilitation, Lapo decided to change his life and help others. At his side he found those who support him in his new existence. Only some time ago Elkann told Chi magazine: "I have a great desire to take root, at the moment I am a very happy man because I have a person who gives me so much at my side".

In the same interview he talked about his beneficial activities by citing that special person who helped him give another course to his life: “If today I am doing what I do, it is also thanks to a person who gives me a great hand and a great support". But Lapo said: "I do everything possible to protect our relationship out of respect for her life and because I care very much about her."

Now, the weekly edited by Alfonso Signorini has revealed the identity of the woman who makes Lapo's heart beat. The two were immortalized in Spain during a boat vacation. The woman who brought Lapo Elkann back to life is Joana Lemos. The couple was photographed on a short cruise in the Balearics aboard a friend's boat. Joana is a very different woman from the ones we have been used to seeing next to Lapo, so far: she is 47 years old, has two children and a marriage behind her, and is a strong woman, a successful manager very committed to social issues.

Lapo himself recognizes that Joanna is different from all the other girlfriends she has had in the past: “My insecurity has led me to have many ties. In my not feeling good about myself I looked for confirmation in women to fill an inner hole. I am grateful to everyone, because each of them has brought something in my life. But now it's different: I'm happy and in love. From a human point of view, I feel rich thanks to my Foundation and I would like to help the world with one goal: to demonstrate that being good can only make us all better ". In the shots Lapo and Joanna embrace each other calmly and in love on the boat and there is a passionate kiss. 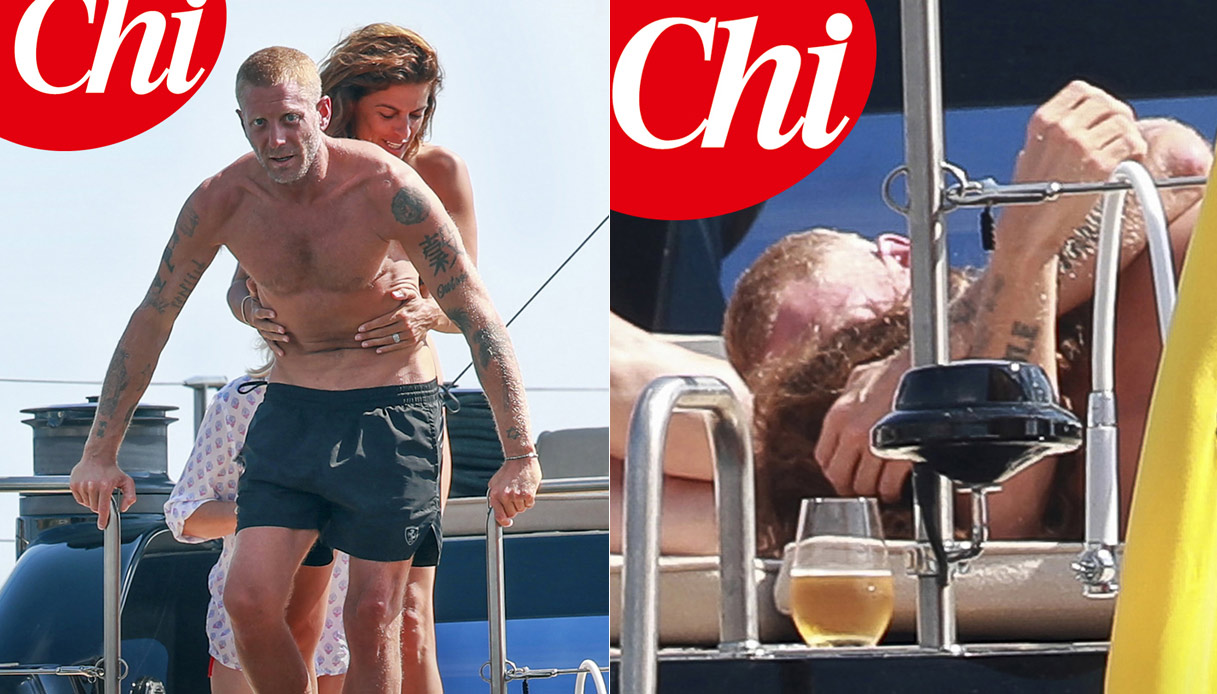