Larissa Iapichino, who is the athlete daughter of art who makes her debut in fashion 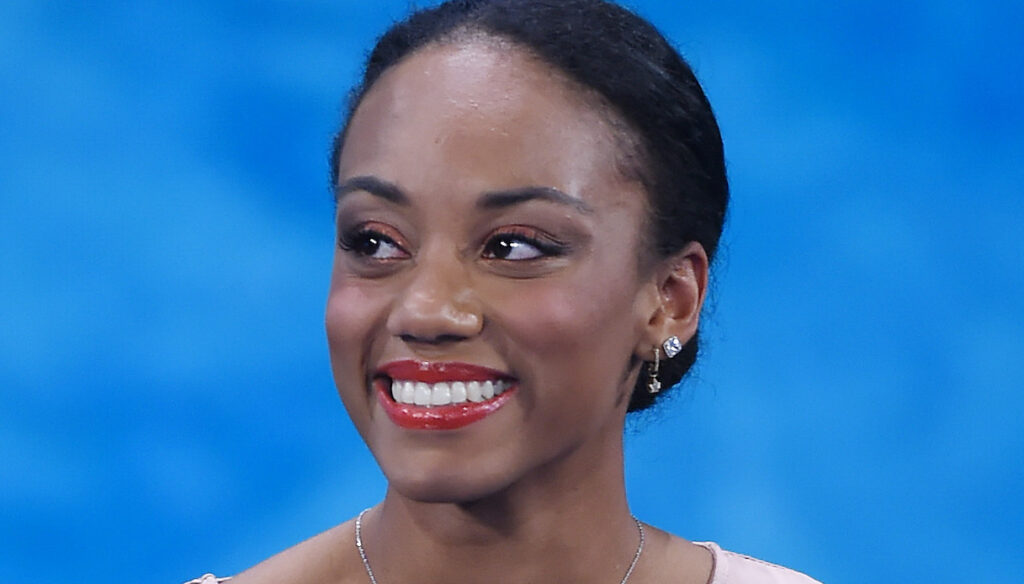 Larissa Iapichino, daughter of Fiona May and one of the great hopes of Italian athletics, made her fashion debut for Red Valentino

She is just 18 years old, but she has a future with a thousand possibilities ahead: Larissa Iapichino is one of the great hopes of Italian athletics. Daughter of Gianni Iapichino (former Italian pole vault record holder and multiple champion) and Fiona May (who won two world gold medals and two Olympic silver medals in the long run), Larissa has realized one of her great dreams: to make her debut in the world of fashion.

The young athlete has in fact been chosen by Red Valentino as the representative of “Inspired by“, a project dedicated to visionary protagonists who share and embody the values ​​of the brand and who tell their passions and inspirations.

“I can't deny it, fashion is a passion of mine and who knows, I really hope that there will be more and more experiences in my future,” said Larissa. “I have always had a close relationship with fashion”, she admits: “It all started when as a child I followed my mother to the fashion shows where she was a guest. It was she who passed on this passion to me. Although I have to admit, both of my parents have a great aesthetic sense ”.

But in addition to fashion in Larissa Iapichino's life there is athletics: a passion that did not immediately explode in the heart of the young sportswoman. In fact, for 8 years she dedicated herself to artistic gymnastics, then at the age of 17, at the Italian championships for Agropoli in 2019, she demonstrated that her path was precisely athletics.

He set a new record first among the under 18s, then in the Under 20 European Championships in Boras (Sweden), where he won gold in the long jump. “Records are meant to be beaten and my mom encourages me to beat hers, she wouldn't mind,” Larissa told Vanity Fair.

The young woman, who lives in Florence, attends the last year of the Leonardo da Vinci scientific high school and is obviously a Fiorentina fan. As he told Tgcom24, the passion for fashion is part of his daily life: "I take care of my image even when I compete, being attentive to hairstyles and manicures, perhaps in the same color with some accessories in the hair, or in training by combining tops and tights with rest or running shoes. For me, the details make the difference and are synonymous with refinement and personal style, which I cannot do without ".