Laura Boldrini: “Illness is part of my life. I'm hospitalized " 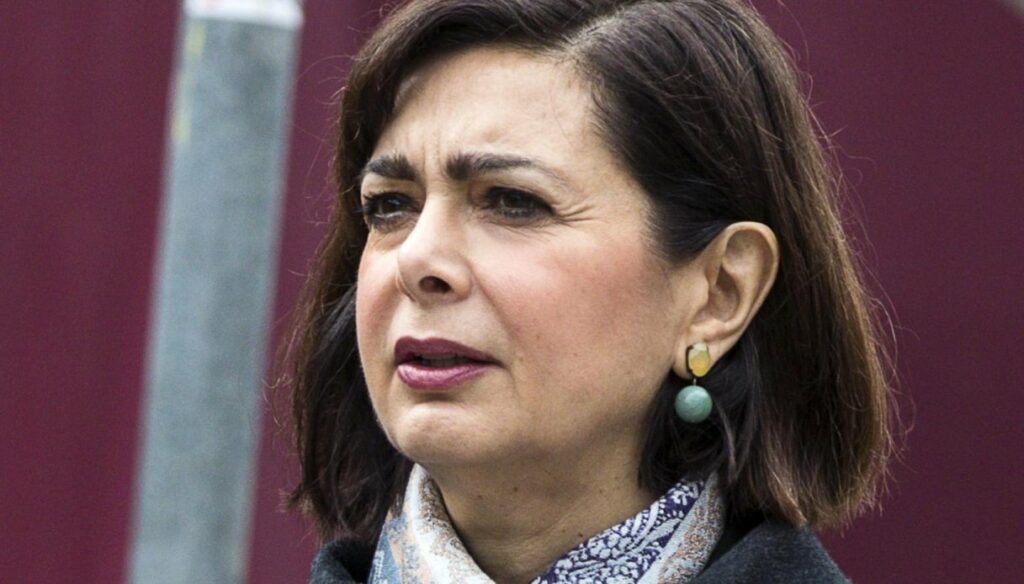 Laura Boldrini announced on Facebook the imminent hospitalization. He will have to undergo an operation and a "path of treatment and rehabilitation"

Laura Boldrini announced her admission to hospital, in view of an imminent surgery to which she will have to undergo in the next few hours. The post was published on his Facebook page, then also spread via Twitter. “After days of medical examinations, the news that I feared most came, that every person most fears. Unfortunately, the disease is part of life but one is never ready to face it ".

Boldrini's words emanate a natural humanity. That of those who find themselves facing an illness and who are preparing for a long "journey of treatment and rehabilitation", as she herself specified in the post. The former Speaker of the Chamber and current parliamentarian of the Democratic Party did not go into detail either about the disease or about the surgery to which he will have to undergo, but he did not hide a hint of fear in this regard.

"I'm scared? Yes, I'm a little scared. I think anyone in my place would have it ", wrote the Honorable Boldrini on Facebook. But in the post she also left room for words of hope and great trust in the health personnel who will take care of her: "I have great confidence in those who will operate on me and I also have the determination to fight to get back to normal in my life soon".

Laura Boldrini also specified that in the coming weeks she will not be able to follow the activities in Parliament, revealing a sincere regret. It is no secret his vigorous passion for politics, which he has pursued with constancy and commitment for some time. In her long journey both inside and outside Parliament, the Honorable Member has always personally fought for the rights of women and the weakest. She has worked for important international institutions such as FAO and the World Food Program in Rome, has been appointed spokesperson for Southern Europe of the United Nations High Commissioner for Refugees and has carried out numerous missions for the UN in different areas of the world.

The Honorable concluded her post with a thought to those who, family and not, showed her closeness in a difficult moment like this: "Thanks to my family, to all friends and to all friends, colleagues and colleagues and to the health personnel that I am sure will help me in this battle with the right care, affection and closeness ”.