Laura Chiatti and her son Enea on Instagram: two drops of water 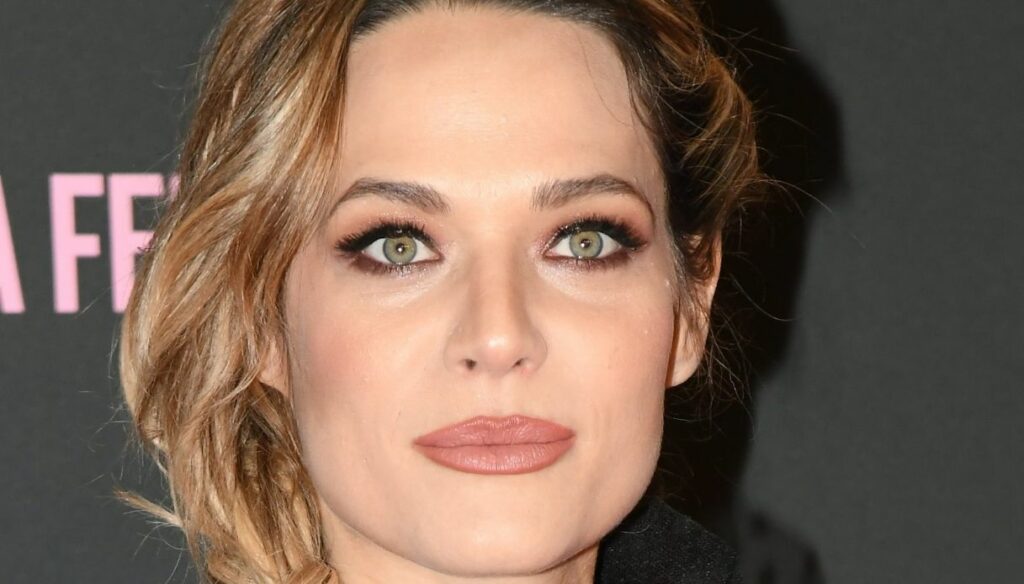 Laura Chiatti shared a photo with her son Enea on Instagram: the resemblance is truly incredible. The same eyes and the same smile 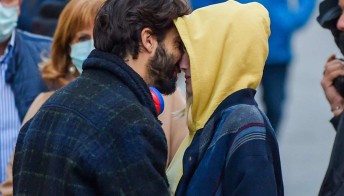 Laura Chiatti and Marco Bocci: the photos chase away (rumors of) crisis

There is nothing more beautiful than a shot between mother and child, especially when there are incredible similarities: sometimes, it’s like seeing yourself, going back in time. The photo shared on Instagram by Laura Chiatti with her son Enea is one of those cases in which we let ourselves be moved: the same lively look, the same deep eyes, and that smile that we loved so much in the actress.

Laura Chiatti and her son Enea, the sweet similarities

Actress of enormous elegance and skill, Chiatti is married to actor Marco Bocci. From the union that saw them as protagonists of a splendid love, they were born: Enea in 2015 and Pablo in 2016. And if the first is the same as the mother, the second son is instead a copy of the father. On social media, Laura has always shared some private shots, family portraits. And it is no coincidence that he defines little Aeneas as his “clone”.

The comments to the post, after all, are wasted: there are many users who have pointed out the similarities between mother and son. From “It all looks like you” to “Your photocopy”, Enea is that “mini me” that is so fashionable on social media: mothers – even VIPs, like Elisabetta Canalis or Vanessa Incontrada – love to share photos in which they see each other again in their children. There is a sort of underlying attachment: going back in time, seeing yourself in the eyes of your children is something that excites, but not in a banal or obvious way.

When you are famous, you have to come to terms with an aspect that almost never leaves a chance: rumors. During 2021 there were many rumors about a possible crisis between Laura Chiatti and Marco Bocci. It was not easy for the couple to leave behind the chatter in pink: among the most beautiful of Italian cinema, they began dating in 2013, up to the point of choosing to get married on July 5, 2014 in Perugia.

“Getting married was my biggest madness,” the actress revealed to Corriere della Sera during an interview. “We only decided it after two weeks of knowing each other. It’s madness because you decide at a certain moment to share your life with a person, you rely on that person at that moment, so it’s clearly also a leap of faith. You hope it will be like this for your whole life, but it is a hope, you cannot know it ”.

The portrait is delightful: Laura, Marco, Enea and Pablo are united, in happy moments and in storms, as for any family. And even if they are “vip”, it is the normality that strikes this couple. Crises, after all, can happen to anyone, but they often serve to give strength, to unite even more, to strengthen love. Sometimes, disagreement isn’t a bad thing – having different opinions can build a bond. Perhaps this is the strong point, the secret of Laura and Marco’s happiness. 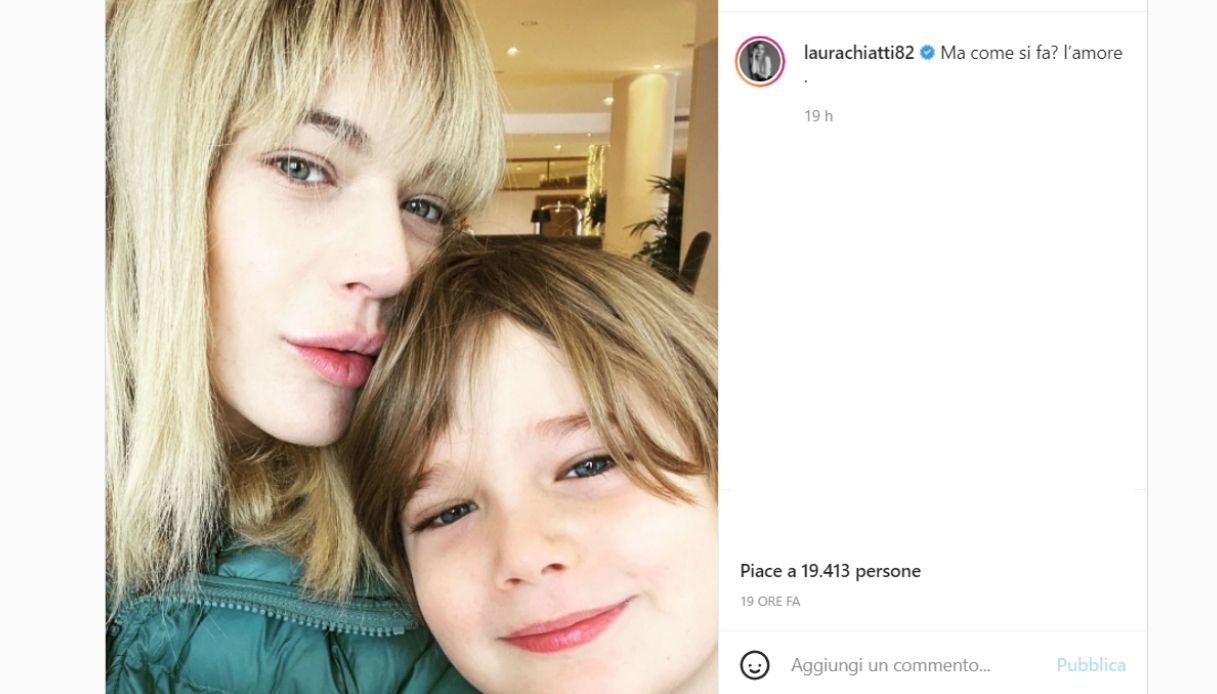 Barbara Catucci
11547 posts
Previous Post
Orange zone, what changes for schools, hairdressers, travel
Next Post
Maria Elena Boschi, on Instagram the touching farewell to David Sassoli: “We will miss you”