Laura Chiatti criticized for her weight loss: she replies on Instagram 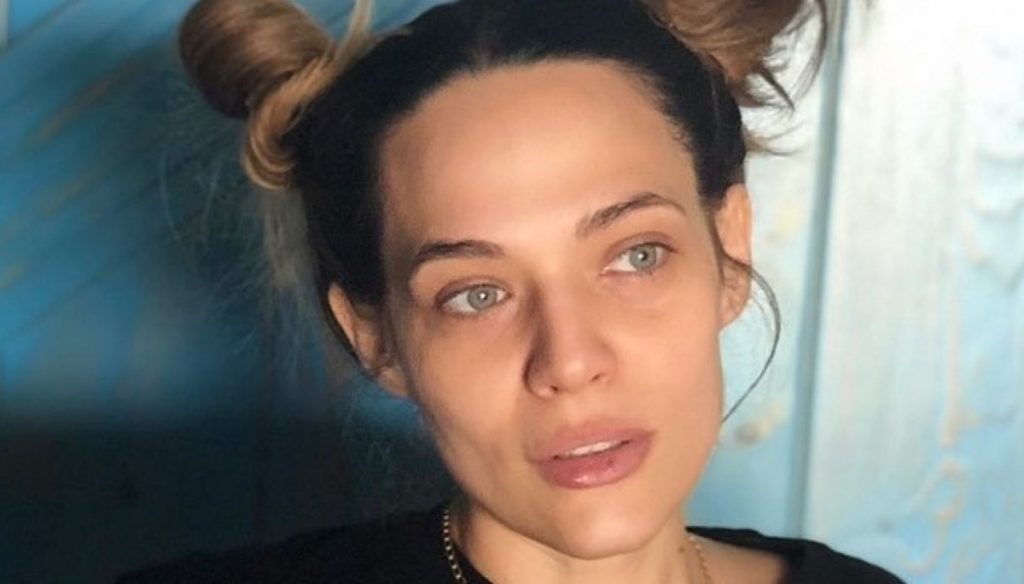 On Instagram, Laura Chiatti responds in tone to those who accuse her of losing too much weight 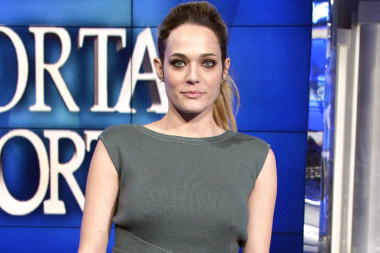 Laura Chiatti replies on Instagram to those who had criticized her in recent days, talking about her excessive weight loss. The actress is very active on social media where she talks about her days with her children and her husband Marco Bocci. There is no lack of criticism, however, and this time Laura was targeted for her weight.

A few days ago, in fact, she had confessed to losing weight after following a diet prescribed by a specialist. The reason? The actress suffers from some allergies that would have forced her to follow a very particular diet, giving up some foods in favor of others. Chiatti had decided to tell her experience on Instagram, showing her new physical form in a post. The explanations, however, were not enough and Laura has undergone several attacks by the haters.

Marco Bocci's wife did not remain silent, but responded in kind. "To all the mentally ill – he wrote on Instagram – who in these days are allowed to write the most bitter and ignorant bad things about my excessive weight loss of 4 kg, making strength on the fact that being a public figure I should be silent and lower the head taking insults because I theoretically chose to expose myself, I answer with this photo trying to make these poor souls understand, that there is no joking about these issues because there are people who are really struggling with life because of a disease called " anorexia ", and thank God it has nothing to do with my food allergy problem".

"Being a public figure – added Laura Chiatti, visibly furious – does not mean being slaughter and taking defamation without defending yourself, because damaging one's neighbor, whether public or private, is a serious crime that can lead to serious consequences. This is to say that I am very well – he concluded -, and above all to advise these miserable idiots that they hide behind a keyboard only to psychologically rape their neighbor because in their hearts evidently peace does not reign. At least in a moment like this you avoid all this useless malice ”. 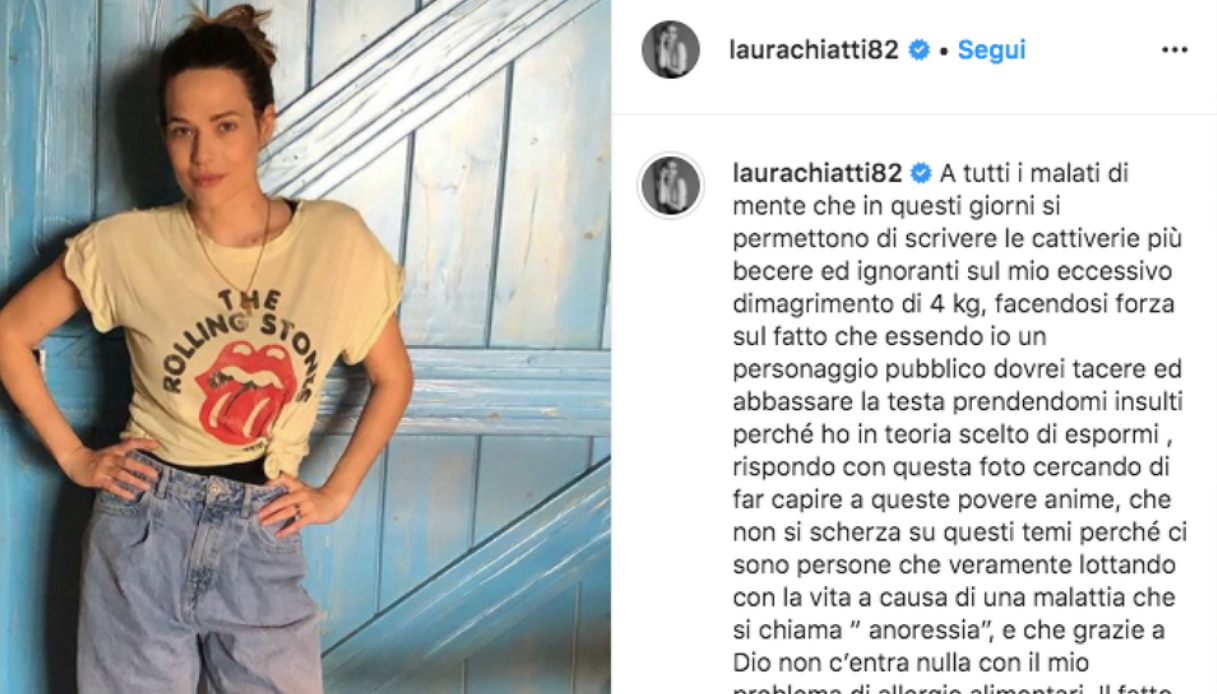